Ballarat based drivers Arron Windus, and his father Darren, will contest the National Capital Rally in the forests of Canberra this weekend.

The rally is the opening round of the Australian Rally Championship and will be contested over two days of hard-fought competition to the east and west of the city.

After the rally’s postponement due to torrential rain two weeks ago, the Windus’ two Subaru Impreza WRXs will hit the ground running, and will be aiming for a solid result in the Production Car Cup.

The Western Victorian Crane Trucks supported duo have made the step up from state championship events this year, after both drivers have been dominant in the Victorian Rally Championship in previous seasons.

25-year old Arron will be looking to leave his mark on a high quality list of entries in the rally, after dominating the Victorian Rally Championship in 2019.

“I think we have something to prove,” Arron said.

“Mainly, we want to be consistent, and be in the fight for the Production Cup, where the competition will be intense.

“I’m driving Dad’s 2006 WRX, which is a bit heavier than the older GC8 model that I’m used to, so (co-driver) Dan (Brick) and I will have to adapt to that and maximise our pace where we can,” Arron said.

“We’ve damaged some cars in our last couple of outings – at the end of 2019 and in the one rally we contested in 2020 – so we need to be mindful of getting to the finish and putting our best foot forward.” 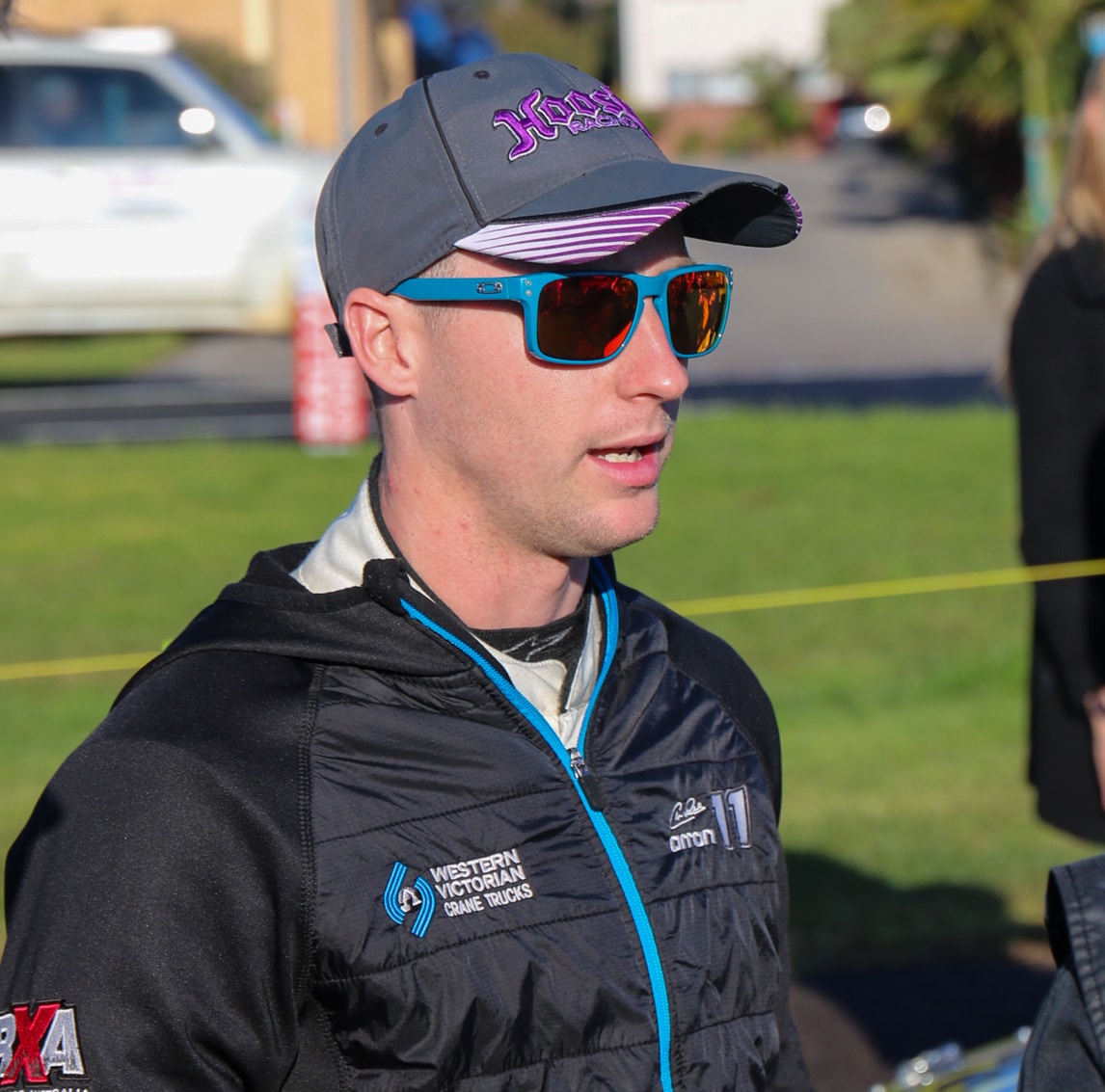 Arron Windus has been seeded fourth for the National Capital Rally this weekend.

Darren was a driver for the factory Ford team back in the mid-2000s, and has competed regularly since then.

He’ll be co-driven by regular note caller Joe Brick, and will also be looking for a strong finish in what is also a new car.

“It’s more ‘Group N’ (production specification) than the car Arron will drive, so it’s heavier, has less power, and some other disadvantages, but that won’t stop us from giving it our all!

“Canberra is known for its high number of retirements due to crashes and mechanical problems,, so the key will be getting through unscathed, and that should bring a result we are happy with.”

Arron has been seeded fourth in the strong 53 car field, behind only a trio of factory-prepared Toyota Yaris’. Darren will be five cars further back, at position nine.

The National Capital Rally will be held on Saturday and Sunday, April 10 and 11, and contested over 14 closed road specials stages.

The demanding gravel roads in the Queanbeyan and Brindabella regions take no prisoners, meaning the Windus’ will need to be on top of their games.

Live timing from the rally can be followed at www.chrissport.co.nz, and then clicking on the National Capital Rally tab. 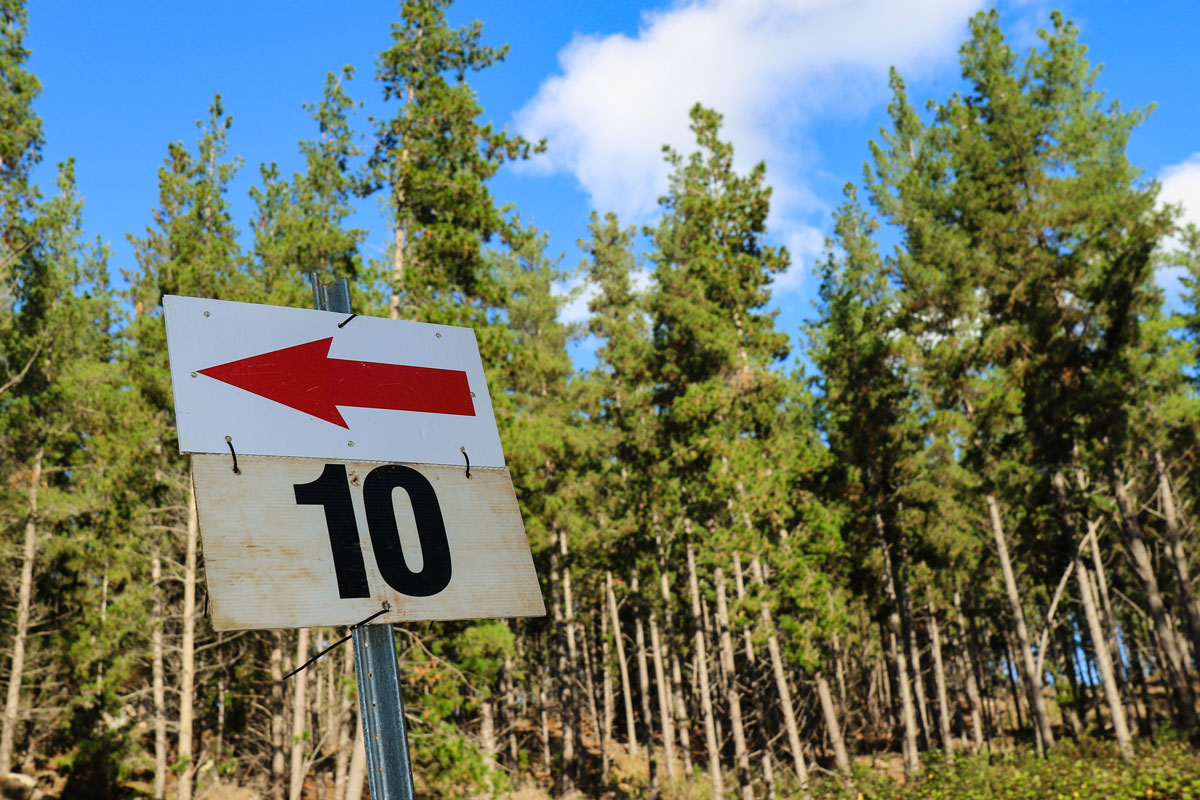 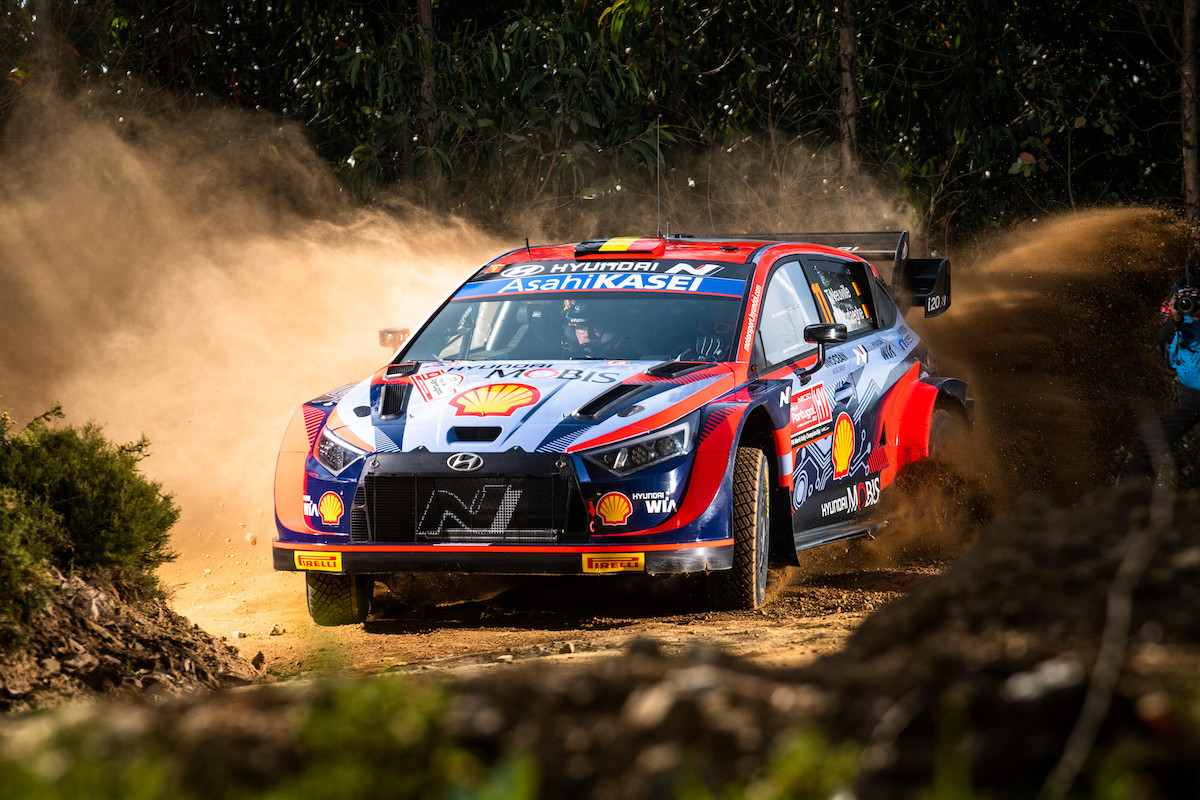 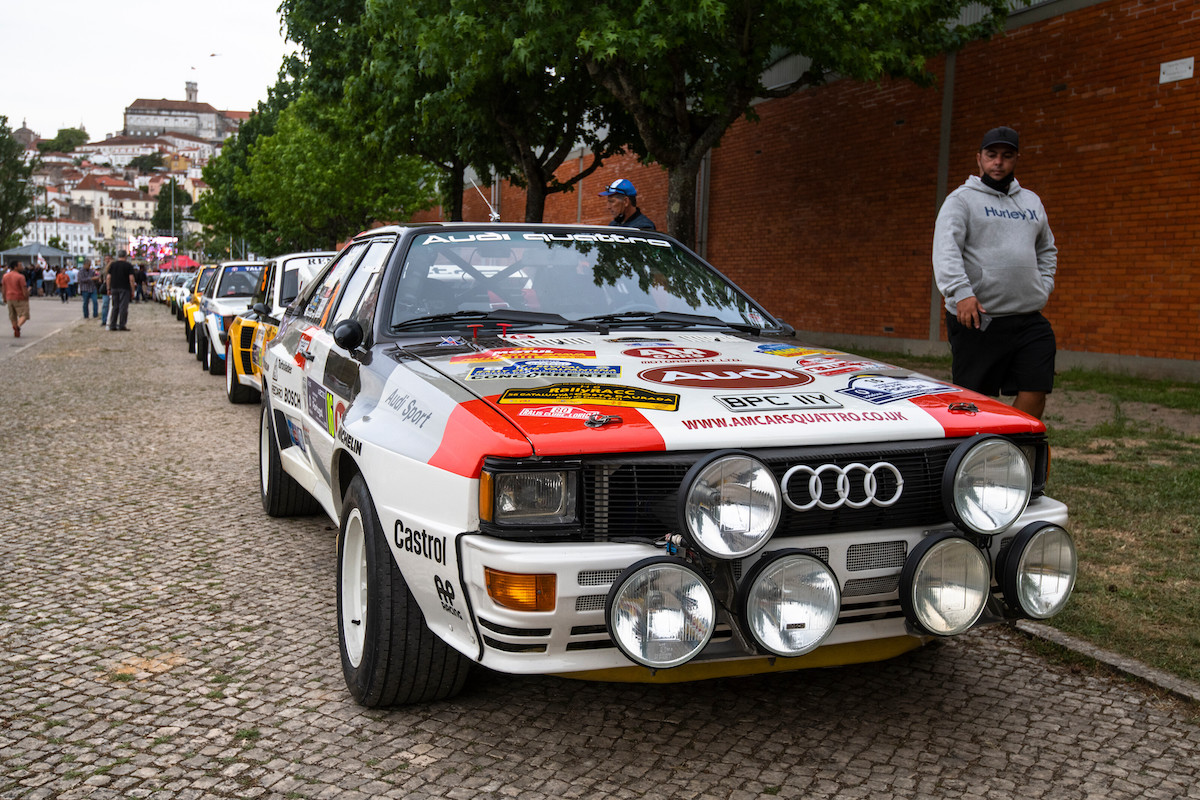 Aussies gearing up for Rally of Portugal