Two from two for Raymo and Dunlop - RallySport Magazine
×

Two from two for Raymo and Dunlop 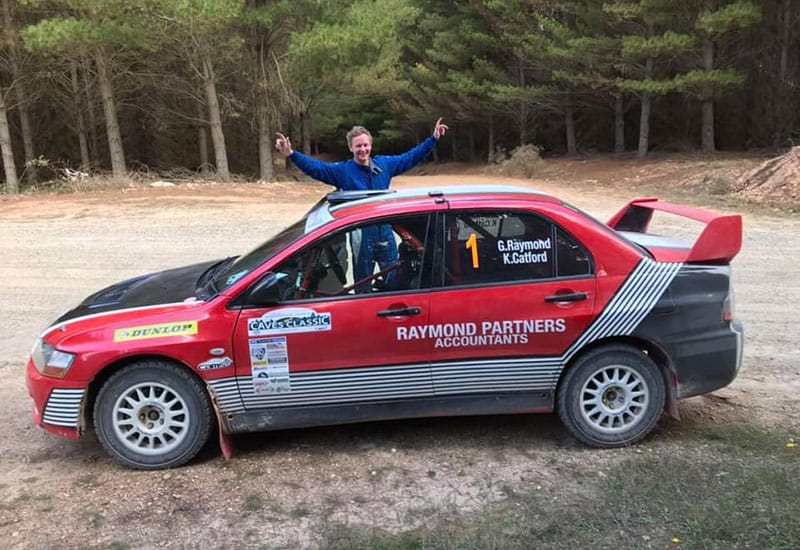 The pair took out the Caves Classic Rally, having already won the Mitta Mitta Mountain Rally.

“The Dunlop tyres are still outgripping me – mid corner they are great,” Raymond said.

The new Dunlop DZ88R is rapidly racking up a number of impressive victories, establishing itself as the tyre to beat.

With improved durability, the DZ88R will be ideally suited to this year’s Alpine Rally around Lakes Entrance in December. 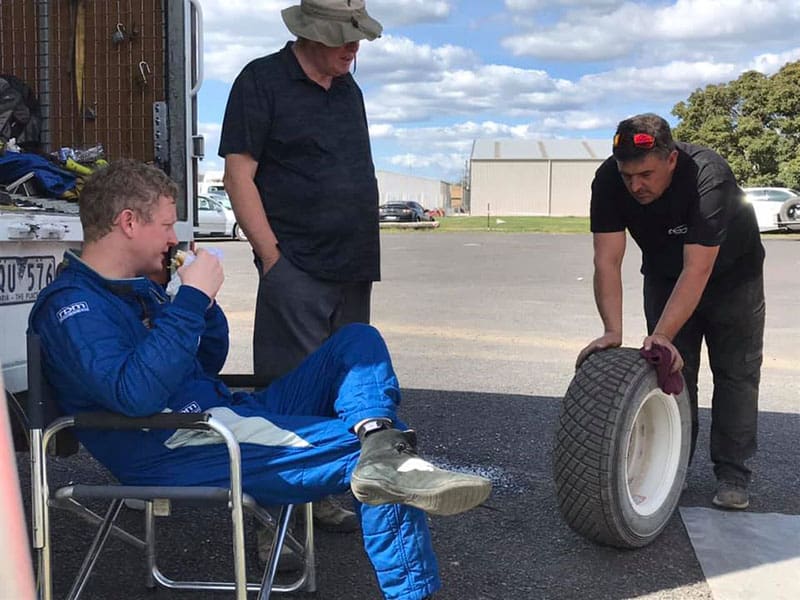