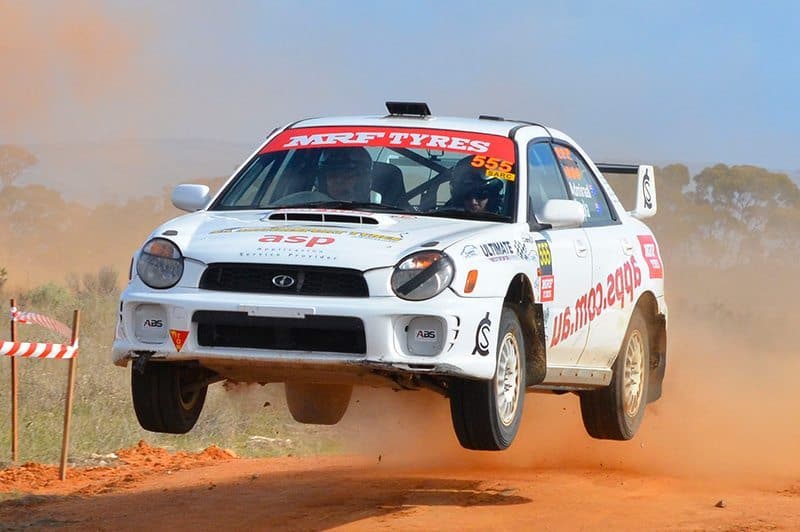 The 2018 Adelaide Hills Rally will explode into life at Mount Barker from the September 21st to 23rd.

It will be based at the Showgrounds and will be traversing the greater Adelaide Hills Region. The event brings three days of Rallying Heaven to some of the best gravel rally roads in Australia. The Adelaide Hills Rally is round 5 of the Australian Rally Championship (ARC) and the final round of the South Australian Rally Championship. No doubt the competition is going to be tense, tight, fast and furious.

The best rally teams Australia and SA have to offer will be on show, and excitingly they will also be fighting hard for event honours. The event is vital for the ARC teams as it will decide who will be the championship leader heading into the final round at the World Rally Championship in Coffs Harbour. 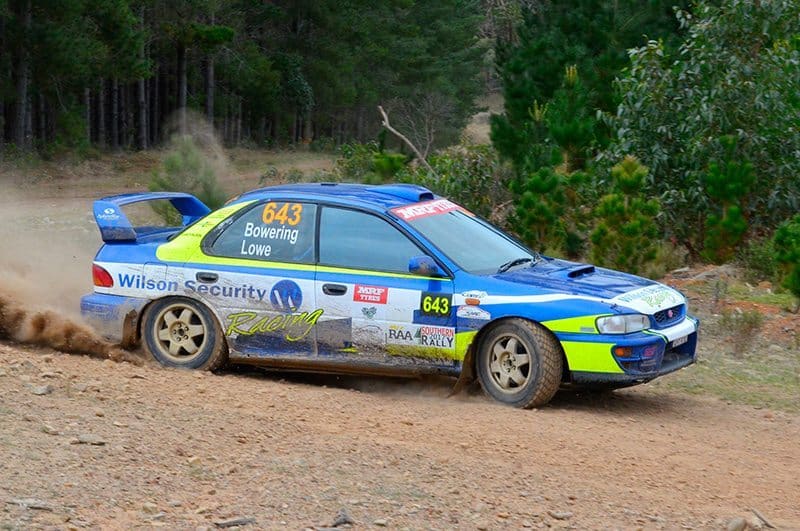 The competition will be hot for the SA component as this event will determine the 2018 South Australian Rally Champion!
The Adelaide Hills Rally (AHR) will also present opportunities for those that have the wherewithal to take part in the AHR Introductory Rally competition, and in a first for gravel rally in Australia, the AHR Tour experience.

This experience will allow those that wish the opportunity to traverse all the events’ closed road stages at posted road speeds.

Those embracing the opportunity will be accompanied by an AHR Tour Team that will guide participants and give them all the information and advice they need to get started in gravel Special Stage Rallying. The event’s competition will commence with a Super Special Stage (SSS) at the new Bend Motorsport Park in the evening of Friday 21st.

The format of the SSS will allow for the competitors to go head to head with two cars on the track at a time. This will be a thrilling spectacle and spectators will be able to see firsthand the power of the rally cars and an exhibition of the incredibly skilled teams. 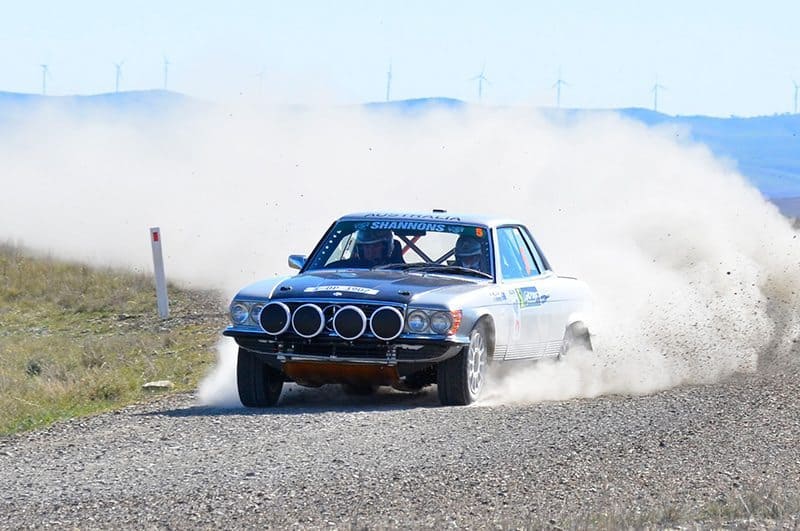 Once the SSS is complete, all competitors will transport back to the Adelaide Hills Rally Service Park and Headquarters at the Mount Barker Showgrounds, where the public can take part in the country fair atmosphere melded with a motorsport festival. The Mount Barker Showgrounds, situated in the heart of the town, will be a hive of activity over the weekend of the event. The Showgrounds will be the base of operations for the event and the location for team servicing and regroups.

Adding to the excitement at the showgrounds there will be a swathe of South Australia’s hottest food trucks and a myriad of Adelaide Hills Rally partner displays.

A brand new exhibition of the Adelaide Hills Virtual Rally Experience; open to all ages and skill levels, will allow punters to test their skills on state of the art equipment, whilst also competing against each other and the skilful competitors of the event. 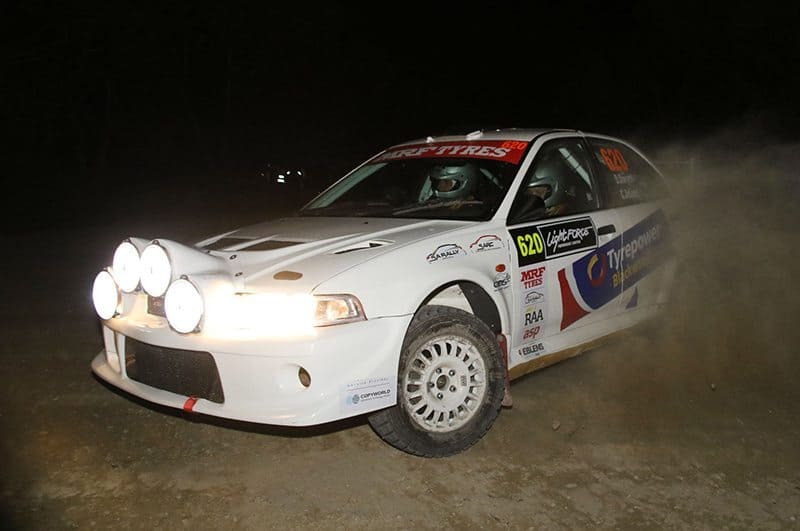 The showgrounds will have an area for kids and kids at heart to have some fun. Day 2 of competition on Saturday will see competitors taking part in stages throughout the Adelaide Hills eastern regions from Callington to Kersbrook; with several returns to the Adelaide Hills Rally Service Park for vehicle checks, refreshments and some time with the public.

Saturday evening will see all event competitors taking part in an online rally competition with each pitted against the other for outright honours in the inaugural Adelaide Hills Virtual Rally Experience Cup. Day 3 on Sunday will find the crews heading out to the southern areas of the Adelaide Hills, again returning to the Adelaide Hills Rally Service Park, with the event finishing with a podium presentation on Sunday afternoon.

Following the presentations, all competitors and event officials will have the opportunity to mingle and chat and enjoy a well-deserved post event celebration.