The funeral will be held today for 1987 NSW Rally Champion, Greg Brown, who passed away on July 7.

The Bathurst charger was a super quick competitor in the 1980s, driving a Datsun 1600 against the likes of Neal Bates and Martin Quinn.

He passed away in his sleep, surrounded by his family, including wife Tracey and son, Jenson. He was 58.

RallySport Magazine sends its condolences to his family and friends. 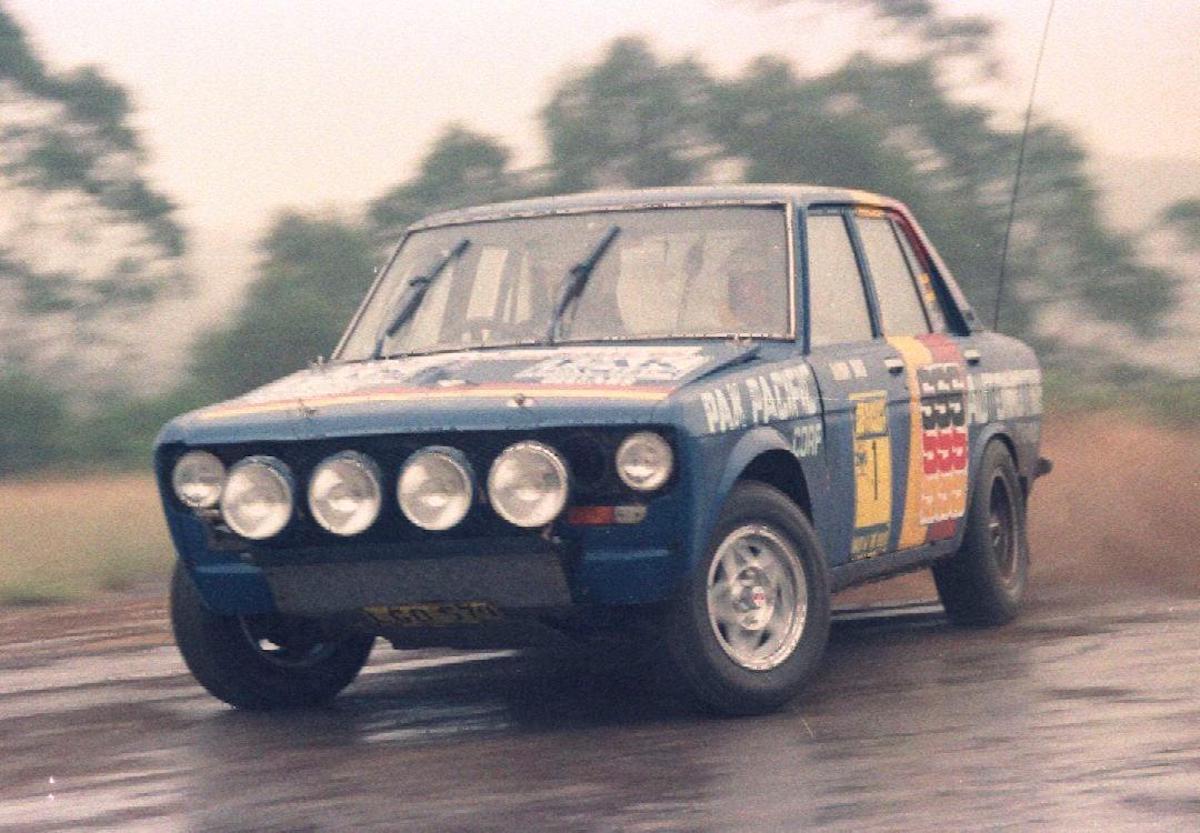