Luciano Preto won the Rally Villa Dolores in a Peugeot 208.Two events remain in the series. Marcos Ligato leads with 332 points ahead of Federico Villagra 275 and Cancio 241

David Higgins won he final round of the Rally Amtica series, the Lake Superior  Performance Rally based at Houghton, Michigan.  Second was Subaru teammate, the famous stuntman Travis Pastrana.

Three seconds separted the top three cars at the end of Rally Due Valli at Verona, final round of Italy’s premier rally series, the CIR.

Craig Breen made a typically intriguing comment before Cataluna.  He said it is easier to become an astronaut than a top rally driver.

“When you are in school some kids want to be fireman, some people want to be electricians, and you have the dreamers who want to be astronauts.

“I don’t know how many astronauts there are in the world, but there’s 15 places at the pinnacle of this sport.   I dreamed of being in one of those places and I have now got one,” he said.

Jon Armstrong from Northern Ireland won the remaining series R5 prize drive when he walked away with the Drive DMack Fiest Trophy category at Rally Catalunya. 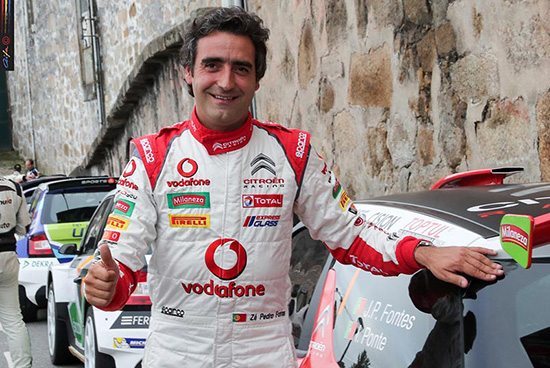 The reputation of the impressive German VW team was dented when it was found Andreas Mikkelsen’s car had been fitted with different registration plates front and back, by mistake!  Not a serious crime…