Kalle Rovanpera (who had his 16th birthday earlier this month) won the final round of the Latvia Rally Championship (Latvia Rally) in his Skoda Fabia R5. 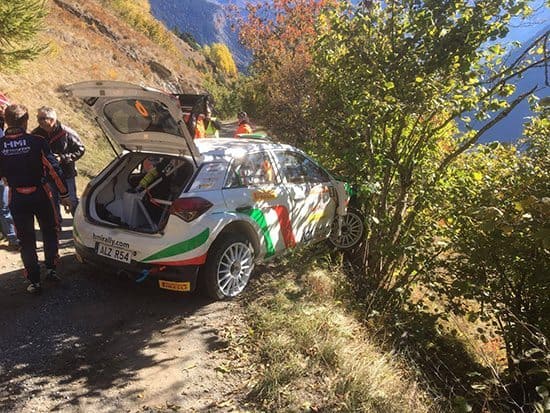 Star of the Valais Rally was Andolfi, before he put his Hyundai i20 R5 off the road.Swiss rally champion Sebastien Carron won the Rally du Valais, this year a qualifying round of the Tour European Rally series, in a Citroen DS3 R5.

Star of the show, however, was Italian Andolfi, whose Hyundai NG i20 R5 went off the road when only two seconds behind, after a series of five fastest times.

Over three decades of popular promotional rallying activities, Citroen Racing has decided to suspend the Citroen Racing Trophy, a one-make series that had its roots in the early 80s with the Visa Trophy.

The company will honour their promised winner’s six-event programme in a DS3 R3 next year.

New competition friendly projects based on C3 are being planned for the future.