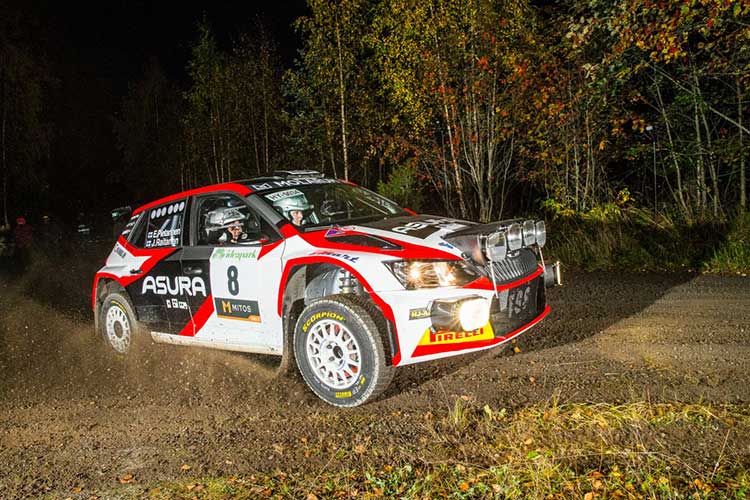 Eerik Pietarinen won the final round of the Finnish championship.

Another new name from Finland. 23-year old Eerik Pietarinen won the final round of the Finnish championship, the Lake City Rally at Tampere, in a Skoda Fabia R5.

Peugeot driver Juha Salo was second and the Skoda Fabia R5 of Teemu Asunmaa was third.

Result of the race to the Finnish title: Asunmaa is 2017 champion, Salo second and Jarkko Nikara third.

The Croatia Rally, reportedly a WRC candidate event, was run as an all-asphalt 24 hour event based at Porec.

Winner was Hungarian David Botka in a Skoda Fabia R5. R5 cars took the top 11 places and three Hyundai i20 R5s finished in the top 10.

Leader after the first full day of the Trans Chaco Rally is Gustav Saba’s Skoda Fabia R5 and the similar car of Miguel Zaldivar.

The first two prologue stages were held last weekend, and this remarkable event in Paraguay continues until Monday.

This weekend sees the final round of the 2017 European Rally Championship, the Liepaja Rally in Latvia.

High possibility is for a third successive title for the Polish driver Kajetan Kajetanowicz, but still in with a chance is the Portuguese driver Bruno Magalhaes.

This event was rescheduled from a winter date after weather forecasts warned of the uncertainty of snow earlier in the year. 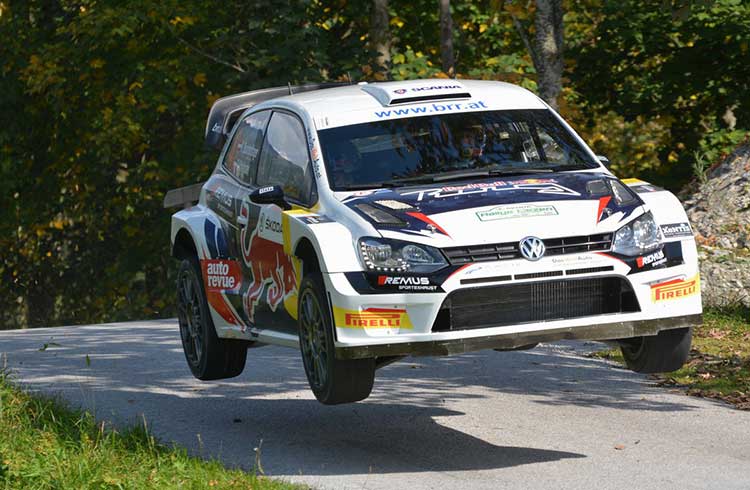 First victory for a non-official team with a 2016 version VW Polo R World Rally Car came at the Liezen Rally in Austria, for Raymond Baumschlager (pictured above), penultimate round of the Austrian national championship.

It is reported in Germany that the new VW Polo R5 car, currently under development, is due to make its debut at Rally Deutschland 2018.

Developent is expected to be co-ordinated with development of the next version Fabia R5. 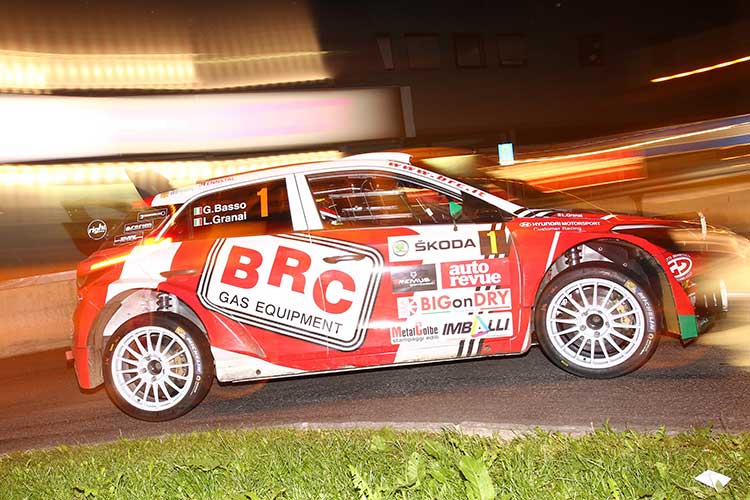 The Liezen Rally also counted as the fourth out of six rounds of the Tour European Rally series, which Giandomenico Basso (pictured above) continues to lead, 34 points ahead of nearest rival Bernd Casier.

Congratulations to Kalle Rovanpera. Today (October 1st) is his 17th birthday! The next challenge is passing his driving test, which will allow him to enter events as a driver without special arrangements.