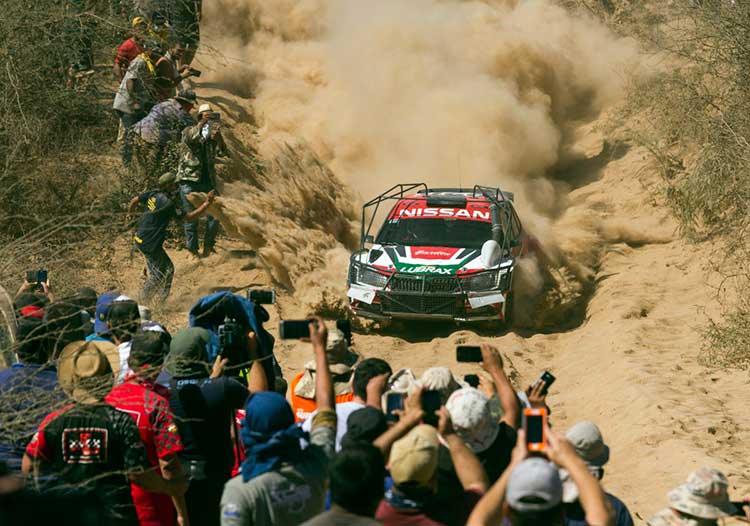 Gustavo Saba lost the lead when he rolled on stage 15 and lost six minutes, finishing second. At the end of the month comes the other epic South American rally – the Road to the Incas in Peru.

There will be five venues in the calendar for the 2018 JWRC championship instead of six, with the final round (Turkey) scoring double points.

Corsica and Finland remain in the series, and new to the series will Sweden and back again is Portugal. Details about the prize system will be revealed later. 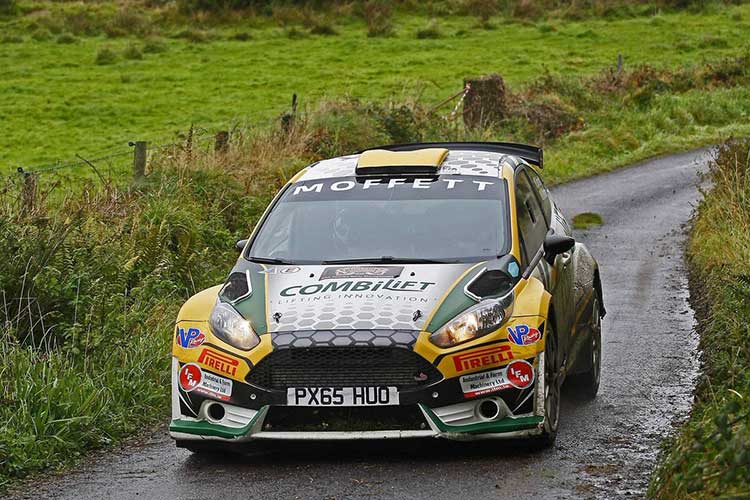 There was a thrilling finish to last weekend’s Cork 20 Rally when fellow Fiesta driving older brother, Sam Moffett (pictured above), beat Josh, who went off the road on the final stage.

Josh had been leading by 2.3 seconds with two stages to go and tied on the penultimate stage. Sam had already clinched the Irish TROA championship at the start of the event.

There are to be four official Hyundai WRCs in WRGB, but only three in Australia.

Team Principal Michel Nandan said there are no definite plans by the FIA to encourage bigger team entries.

“From the championship point of view the idea of four car teams is not under discussion for next year. Maybe for 2019, but next year will be the same as this year.

“And apart from the calendar with Turkey there is no change on the technical side expected for 2018, nothing at all.”

His first was 17 years ago, former drivers have been both Higgins brothers, then Japanese driver Fumio Nutahara and Hiroki Arai, and he is now on his fourth season with M-Sport driver Elfyn Evans

In Spain he commented that the Citroen C3 was snappy and oversteering all the time, he had to be careful, now with the Hyundai i20 Coupe it is the entire opposite.

“All cars are different. In some areas the Citroen was strong, but the Hyundai is overall strong in all conditions,” he said. 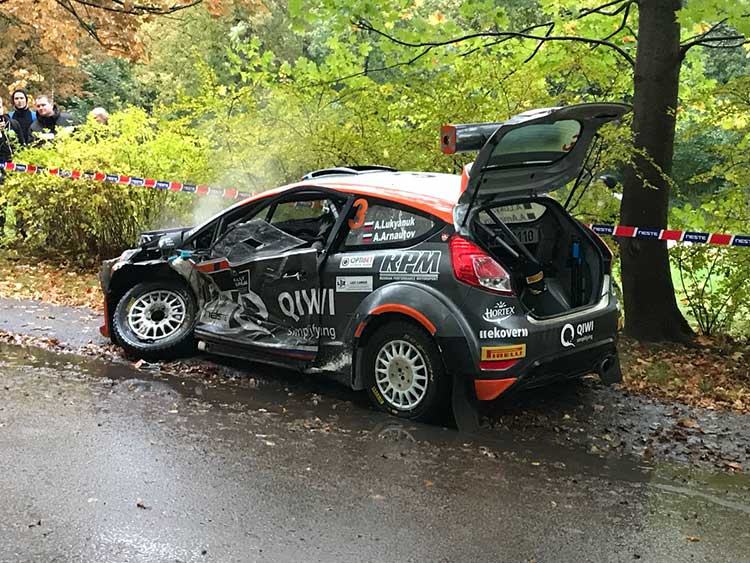 Yet another crash for Russian driver Alexey Lukyanuk (pictured above), his fourth rally retirement in six events.

This time it was on Day 1 of the Liepaja ERC event, in a season which for the winner of Canarias ERC Rally had already been shortened as he recovered from his very serious testing crash.