Bolivia comes to the World Rally Championship! 17-year old Bolivian driver, Marco (“Marquito”) Bulacia, has registered in the FIA WRC2 category, with the intention of competing in six WRC rounds in 2018.

Marco began his rally career in his home country at the age of 15 and in 2017 has also been competing in Italy.

Most of his career has been at the wheel of a Toyota Corolla Proto, but this year he has been competing in Fabia and Fiesta R5 cars, and on the recent Memorial Bettega he competed in a Fiesta WRC.

More details of his 2018 plans, including a decision on the car, are to follow.

There is confusion concerning the aspirations of the national Chilean federation to run a World Rally Championship event.

On July 20, 2017, the influential website www.redbull.com, closely linked to the official WRC Promoters, said: “If everything goes as expected” that the FIA, when announcing the 2018 WRC calendar (which it did at the December meeting of the World Motor Sport Council) will also state the countries that are officially in the calendar for 2019, including Chile.

There was no such public announcement. 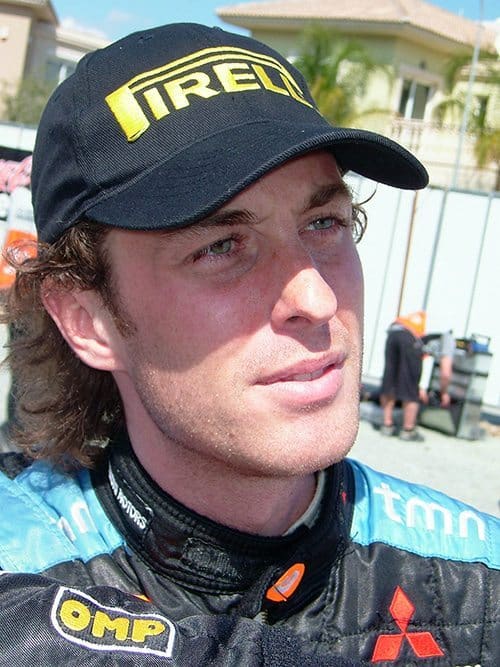 He has announced a programme of national championship rallies in a Hyundai i20 R5 run by Hyundai Portugal, as teammate to reigning champion, former Citroen driver Carlos Vieira.

Araujo’s rally career paused when the Mini world championship team terminated its operations at the end of 2012.

The 2018 rally season starts this weekend (January 4-6) with the Austrian championship Janner Rally, based at Freistadt.

Disppointing news is that 58-year old Raimund Baumschlager, who won his 14th national title last year, has decided not to contest the full series in 2018. 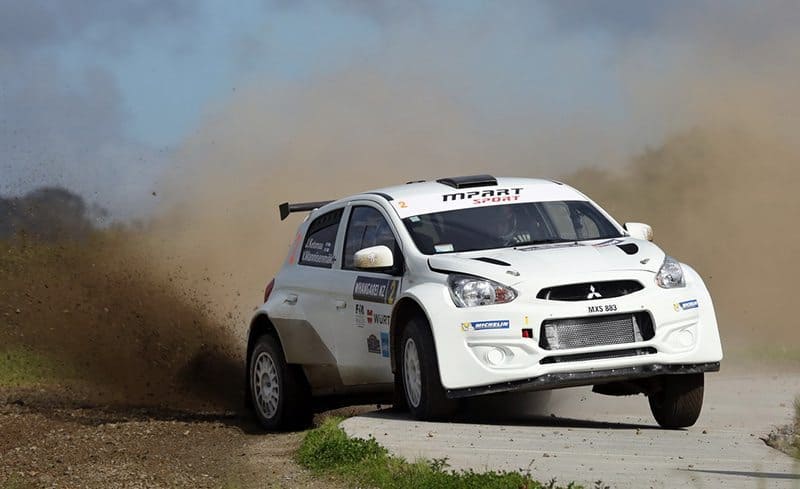 Mitsubishi Mirages built by the Mpart team will contest the 2018 Swedish Rally.

Mirages rush to the Swedish!

Nationally homologated Mitsubishi Mirage four-wheel drive cars are expected to be present in numbers at the Swedish Rally, second round of the 2018 World Rally Championship.

They are admitted under championship rules which permit their participation on a non-points scoring basis and running behind FIA championship cars.

Four of the first eight cars to be entered on this event are for these Swedish prepared cars, which have been developed by the Mpart company.

Swedish Rally entries will be accepted by the organisers until January 16th.

The Fabia R5 gets better as Group N fades even further

INTERVIEW: Hayden Paddon – Hyundai star opens up about a tough 2017