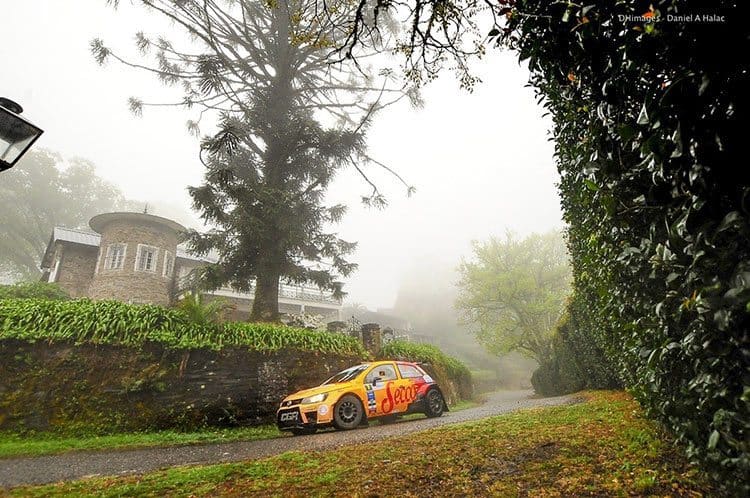 Local advantage! Tomas Garcia (VW Gol MR) was a new winner in the national Rally Argentino series when he took the mixed surfaced Rally of Tucuman in the far north of the country, beating Geronimo Padilla (Peugeot 208 MR).

The home village of both Garcia (pictured) and Padilla lies at the end of the very tortuous final asphalt stage of the event, which featured on the 1980 WRC Codasur Rally.

In fourth place was Luciano Preto (Chevrolet Agile MR) who lives in Tierra Fuego, in the far south of the country, well over 3000km away.

Qatar driver Nasser Al Attiyah starts this weekend’s Shiraz Rally in Iran as unbeatable in the 2017 FIA Middle East Rally Championship as none of his closest rivals have entered this final round.

This will be Nasser’s 13th MERC title, one short of the record of Mohammed Bin Sulayem.

16 crews are on the entry list, but only two are from Europe. Vojtech Stajf and the celebrity driver, Daniel Landa, from Czech Republic, are the only other foreign competitors.

Subaru driver Antoine L’Estage win the Rallye Défi, in Quebec, Canada, for the ninth time at Défi, opening a slight margin in the national championship standings. 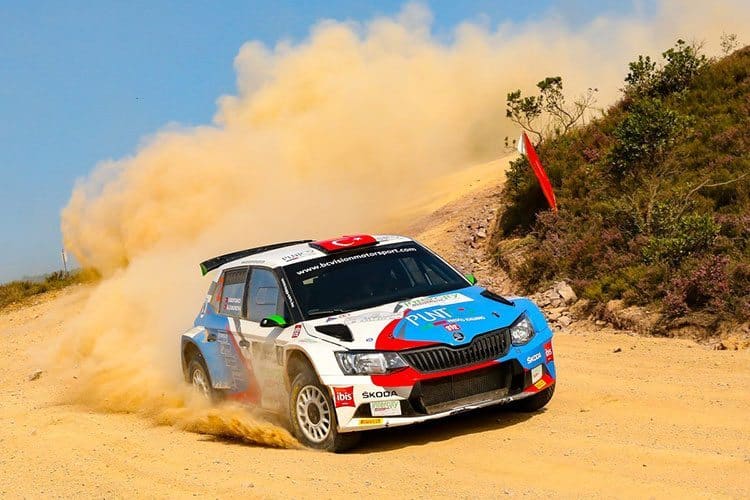 49-year old Burak Cukurova (above) won the Istanbul Rally in Turkey, in a Skoda R5. The next championship rally in Turkey will be the Marmaris Rally, which will serve as an FIA candidate event for the WRC.