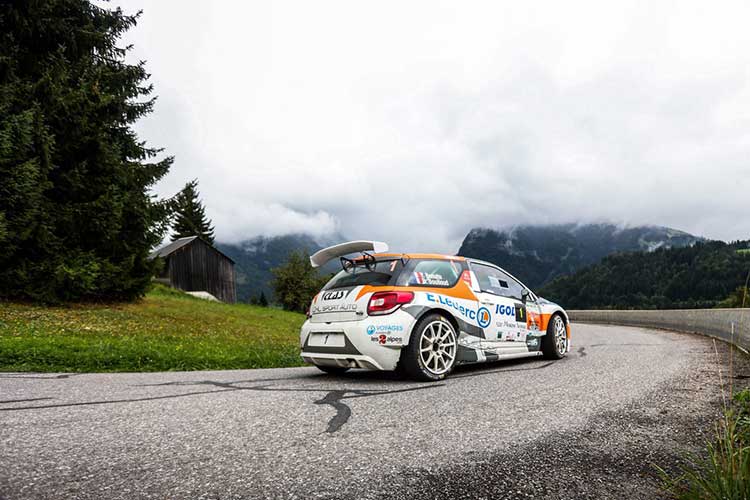 Winner of three successive rounds of the French asphalt championship is Citroen DS3 R5 driver Yoann Bonato, his latest victory being at the Rallye Mont-Blanc Morzine.

He led the event for most of the way, after suffering from a tyre choice error on the wet first day, which allowed Fiesta R5 driver Jeremi Ancian to lead.

Figures released by the organisers of Rally Guanajuato Corona, the Mexican round of the WRC, say that there were over a half million spectators, 57% of which came from out of Guanajuato State.

They claim that more countries broadcast coverage of their rally than Rallye Automobile Monte Carlo. 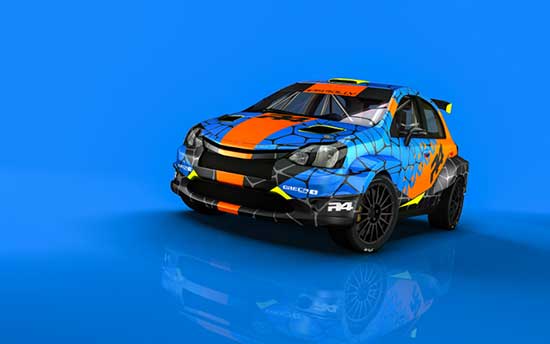 Oreca, the company entrusted with developing the ground breaking FIA R4-Kit formula have released images showing what their basic development prototype will look like.

The car (pictured right) will use standardised four-wheel drive turbocharged competition components to be made available for installation in various production models.

The base car for this work is a Toyota Etios.  The concept for this formula followed the work of the Maxi Rally formula in Argentina.

It was won by the Mitsubishi Mirage RS Proto special of Arkadiusz Gruszka, ahead of the Subaru Impreza STI of Patrick Moro.

Statistics posted on the internet related to the famous Yellow House jump on the WRC Neste Rally’s Ouninpohja stage.

Easily fastest (by 6km/h) was Mads Ostberg’s Ford, which at 51 metres jumped five metres further than other drivers.

Interesting was that the fastest R5 car (Katsuta’s Fiesta) was not only sixth fastest, but jumped second furthest.

Seventh round of the Belgian national championship was the Omloop van Vlaanderen won by Vincent Verschueren’s Skoda Fabia R5, ahead of Kevin Abbring’s Peugeot 208T16.

Their championship rival, Kris Princen, went off the road.

Citroen Racing’s team driver, Stephane Lefebvre, is to return to his home town in North France to compete in the forthcoming Bethune Rally, while the new WRC2 world champion, Pontus Tidemand, is to compete on the East Sweden Rally.