Williams ready to get campaign back on track

Ryan Williams and Brad Jones will start car 19 for the Accent Benchtops Rally Queensland, heading the two-wheel-drive field in what could be described as their home event.

After a disappointing weekend at round one in Canberra, Williams will be eager to put together a good performance in Gympie to get his Australian Rally Championship campaign back on track.

“Canberra was tough. Day one we had brake issues, which put us out of contention, so the rest of the weekend was focussed on experience and learning,” Williams said.

“As the car was straight from Finland, we had some trouble finding the right set-up for the rough and rocky conditions that Canberra is known for.”

The team’s Ford Fiesta R2T has still only done one rally in the hands of Williams, who is still coming to grips with the car.

The Fiesta was imported to Australia from Finland, after Williams travelled to Europe to drive the car.

“It’s all still pretty new to us. We tested the car in Finland in 2020, but overall we’ve only really had four days in the car.” 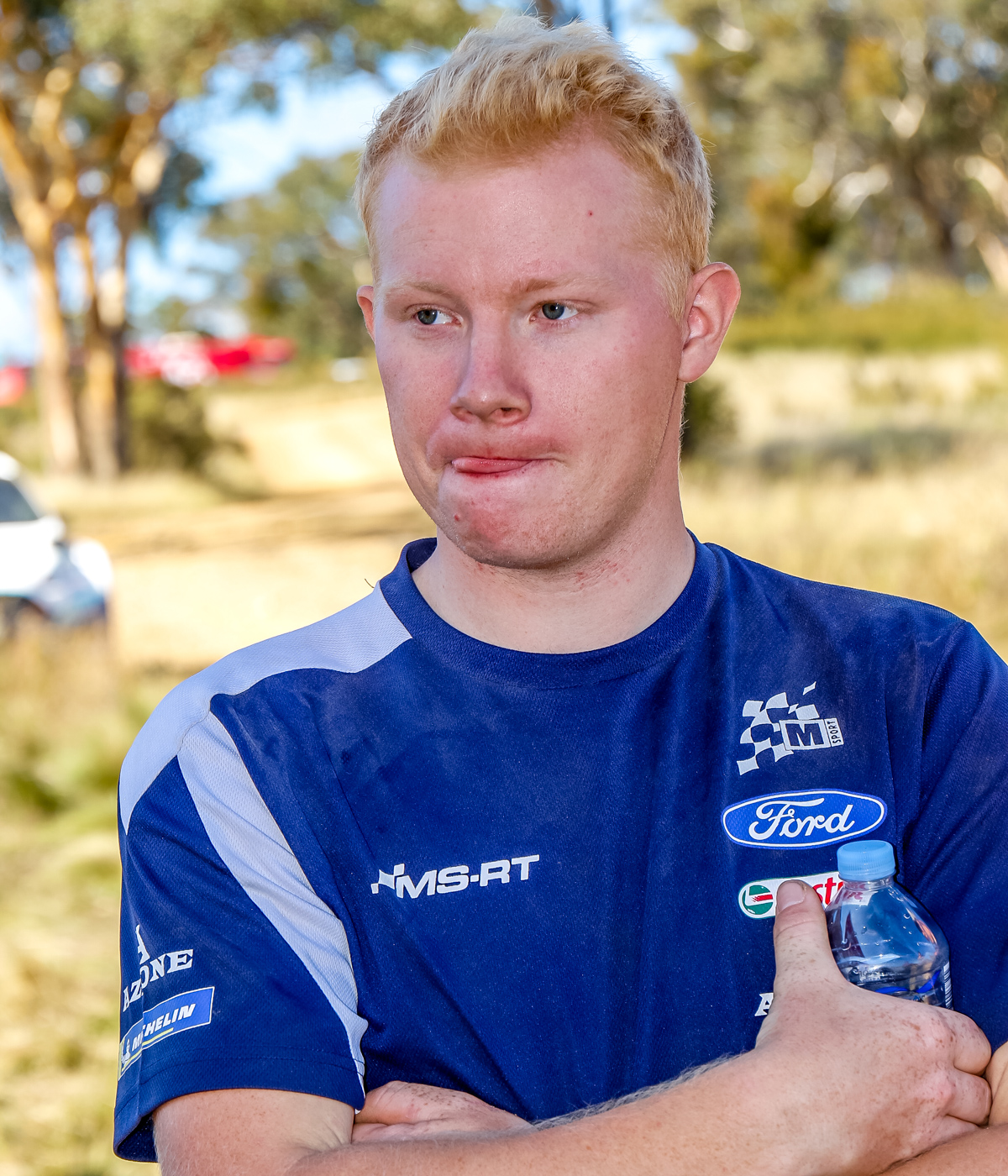 Ryan Williams is licking his lips ahead of the challenge at Rally Queensland.

Round two, based around the forests of Gympie, will see a strong field in all classes, where the plumber from Kilcoy will again be looking to come out near the top.

“It is going to suit us much more than Canberra,” he added.

“The roads on a whole are much smoother, so it is going to be better for us.”

Williams will also have increased competition in 2WD, with Max McRae making his ARC debut.

“Canberra winner, Adrian Stratford, isn’t competing this round, but Max McRae will debut his R2.

“His car is the newer version of mine, so it will be a good comparison of where we sit.

“Max is young, but has already proved he has talent, so I’m pumped for the battle with him.”

The second round of the Motorsport Australia Rally Championship gets underway in Gympie on May 21.