Wilson on the Puma’s Finnish test

But it wasn’t all fun and games for the Brit, who was in Finland doing some serious testing for the team’s new Rally1 car – the Ford Puma.

Wilson had not been to Finland for 10 years, and the idea of testing on the fast roads was somewhat daunting.

He also had some comments to make about the hybrid system and how well it was working on fast roads.

“So as you can imagine, I didn’t stop smiling all day. It was fantastic.

“That’s the first time we’ve run the car on that kind of really fast gravel road with such high grip. It was sensational.

“The extra power from the hybrid was coming in at a higher speed in Finland and to have that extra boost when you’re already moving through the gears was amazing.

“It was a genuine kick in the back and then [time to] hang on. Like I said, the grip was really good – so I think that accentuated the feeling from the hybrid. There was less wheelspin and more of the car just powering forwards.” 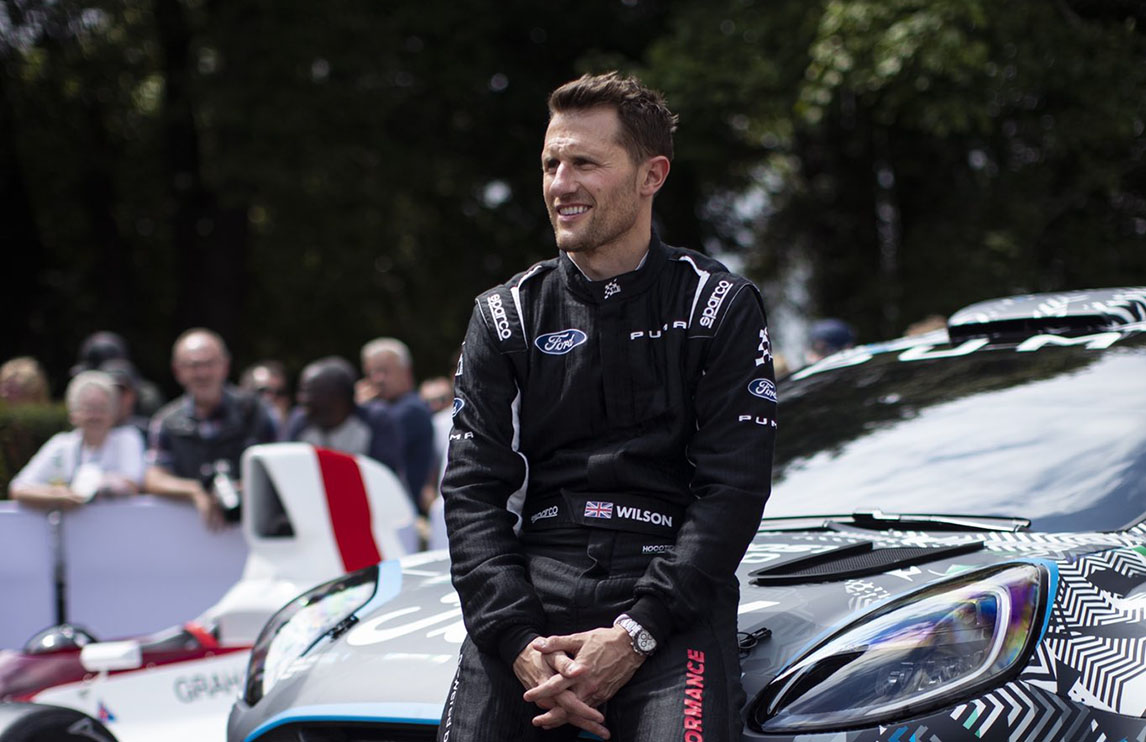 With five months to go until the start of the 2022 WRC season, time is of the essence for all three of the WRC’s leading teams as the look to develop the fastest and most reliable car for the championship’s new era.

Wilson commended the car and its drivability, citing the fact that he had not been at that speed for some time.

“I’ve not been in Finland for 10 years and I wasn’t sure what it would be like to get back in the car and go again. I think it’s a reflection on this car that I was able to get back in and be back up to speed so quickly,” he continued.

“Everything feels really natural in there, but I think another big thing is the safety side. We have this big extra door bar next to you and that really helps.

“I’ve said it before, but I really feel these are potentially the safest rally cars we’ve ever had.”