Windus on the podium in Rally of the Bay - RallySport Magazine
×

Windus on the podium in Rally of the Bay 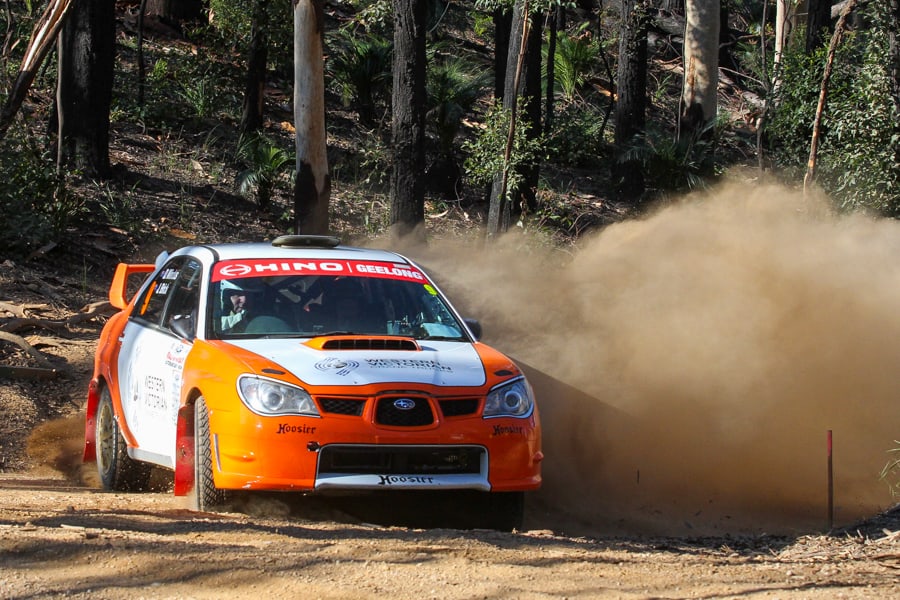 Darren Windus kicks up the dust on his way to third place in Batemans Bay. Photo: Luke Whitten

Ballarat rally driver Darren Windus has finished a superb third outright in the first round of the NSW Rally Championship, the Rally of the Bay.

Competing in the first rally of the year, Windus and co-driver Joe Brick set a hot pace on the dry and dusty event, based in the coastal city of Batemans Bay.

“The car was a jet all day,” Darren said.

“We had a small clutch problem leading up to the first service of the day, which meant we had to start the car in gear, but other than that it went like a dream.

“The rebuild has been really worth it. The engine has plenty of power and the handling was great on roads that can really bring out a car’s deficiencies.”

The Rally of the Bay attracted a field over nearly 90 cars, but the attrition rate was high. 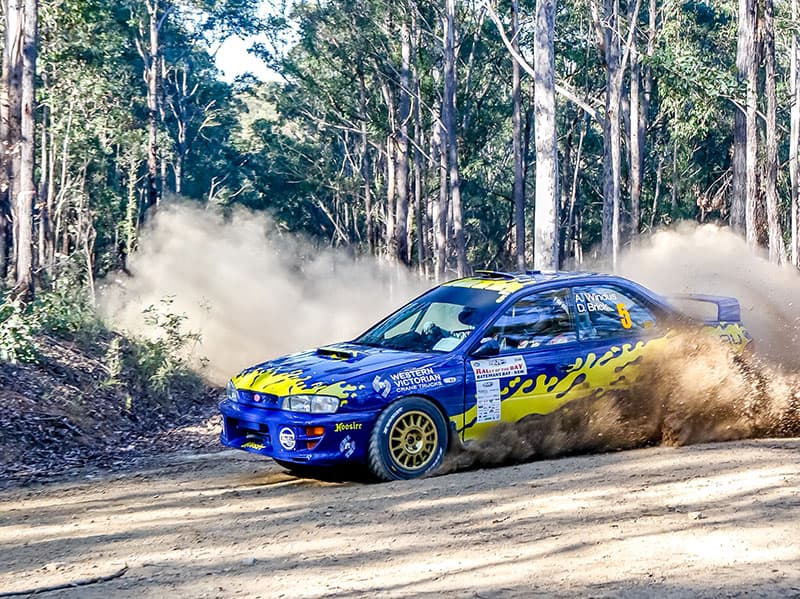 The second Western Victorian Crane Trucks Subaru of Victorian Champions Arron Windus and Daniel Brick were one of those not to reach the finish.

The exciting young gun was sitting in a comfortable third place after the opening three stages, but made a small error on stage four.

The Subaru hit an earth bank and rolled, ending their event prematurely.

“It’s really disappointing, as we were setting a good pace without taking any risks,” Arron said.

“We were going to make a change to the car’s rear diff at service, but we didn’t quite get there.

“I’m really disappointed for the Activ RallySport boys who prepare the car, as they had done a power of work to get it ready for this season,” he added. 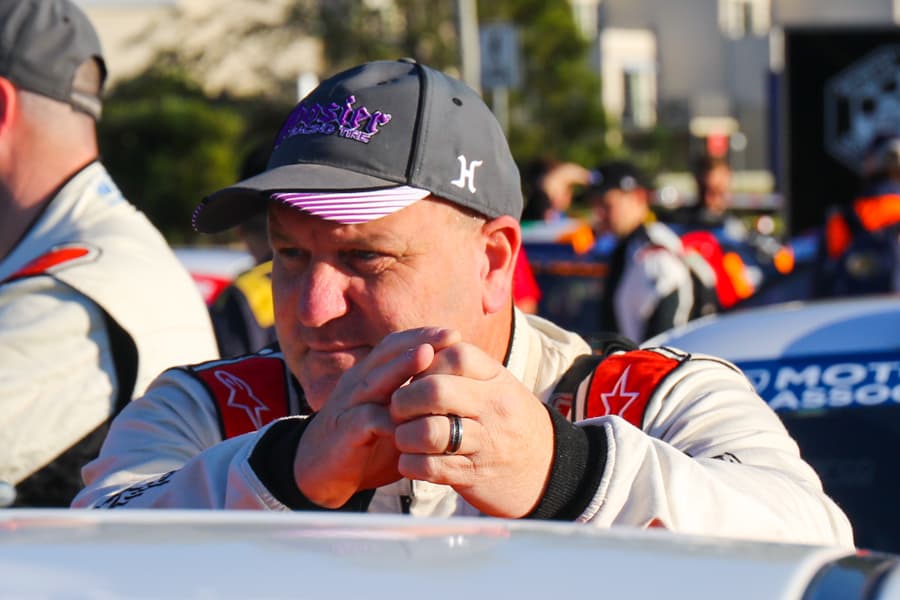 Darren Windus took a fine third place on the Rally of the Bay.

The next event for the Western Victorian Crane Trucks team is still unknown. Events in Victorian don’t resume until mid September, provided the Coronavirus pandemic is under control.

“The health of everyone is the most important thing, and while we’d love to be going rallying every weekend, it’s important we get this virus under control first.”