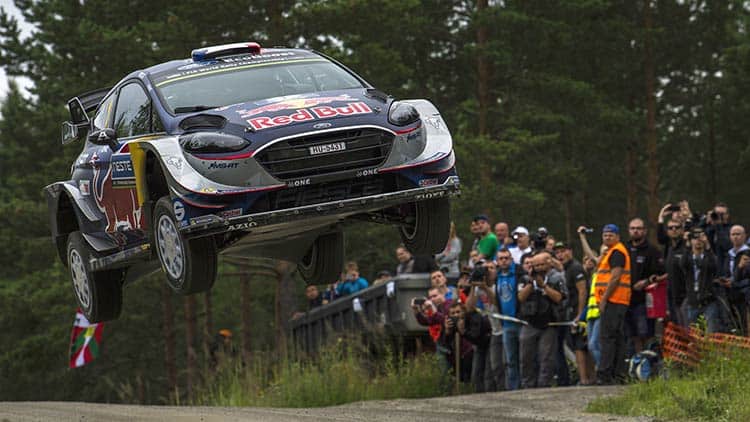 There are no events new to the WRC, with a return after eight years to Turkey, replacing the event in Poland.

Most dates are unchanged, except that Monte Carlo and Sweden will be held one week later.

There is to be a seven week gap in mid-season between Italy and Finland, Turkey will be held in mid September, and the dates for Great Britain and Spain have been exchanged.

This means that the British event will move three weeks earlier into the season, when conditions are less wintry compared with the days when the event was traditionally the final round.

Australia is again to be the last event, while New Zealand was overlooked as a round of next year’s championship

Inclusion of the Turkish Rally is subject to favourable reports from a candidate rally due to be held shortly.