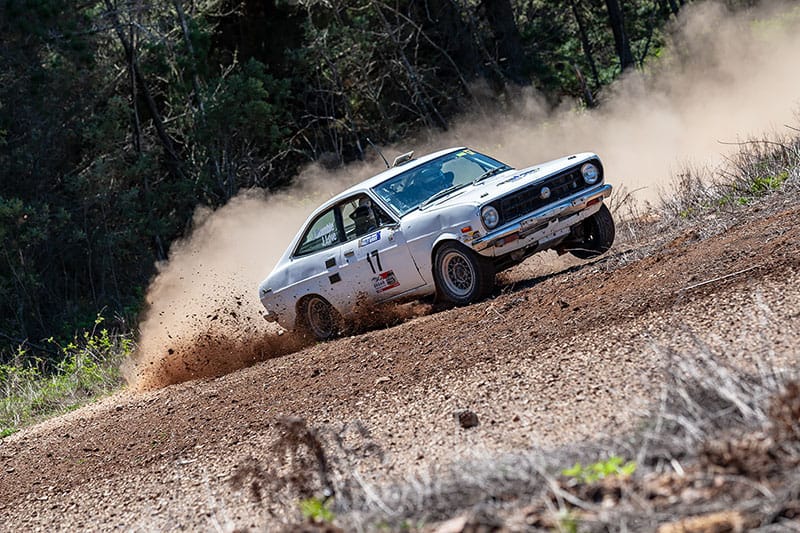 Jake Bramble is one of the finalist in the AMSAG Live The Dream competition.

AMSAG has announced the top 10 finalists of their AMSAG Live The Dream Competition.

After being overwhelmed by the quality of the entries received, it was narrowed down from 34 entries to the following finalists (in alphabetical order):

The winner of the AMSAG Live The Dream Competition will be decided via a random draw on February 16, at the 2018 AMSAG Awards Presentation.

AMSAG have thanked Chris Jaques of Flowtech Australia and his team for their work in building and preparing the car.

AMSAG continues to support young drivers, and the future of the rally industry, and hope this competition goes some way to helping someone to live their dream. 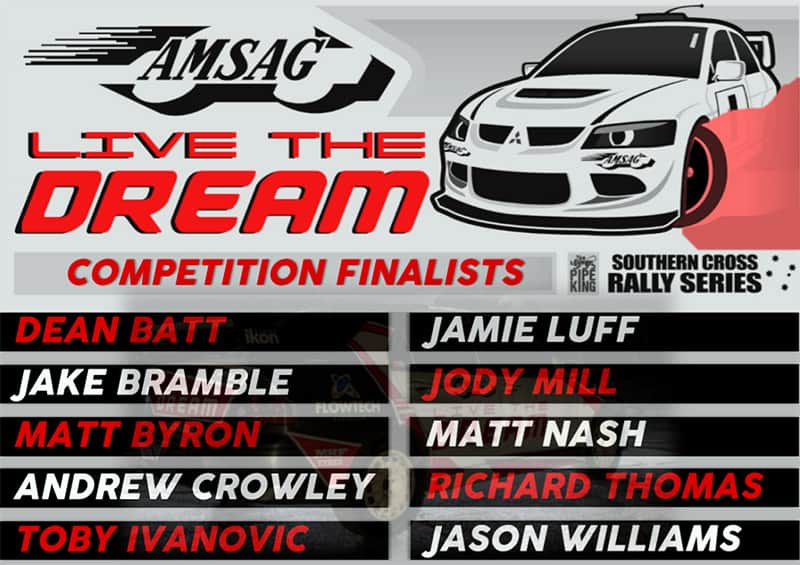