Aussie rallycross series on hold for 2019 as entries drop 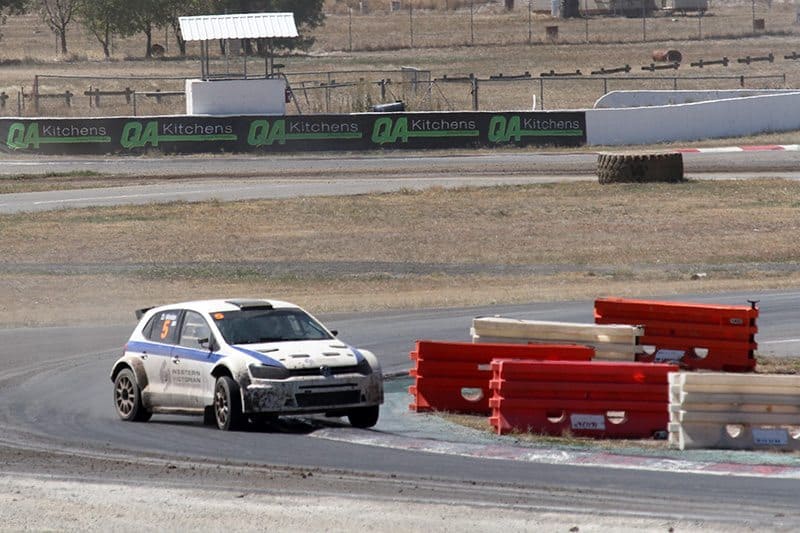 Rallycross Australia will place the RXAus.com.au Australian Rallycross Championship on hiatus in 2019, in an effort to grow the sport.

RXAus has operated a multi-round, national championship for the past two seasons, providing spectacular racing and introducing several new names and competitors to the sport.

However, slower than anticipated growth in competitor numbers and commercial support has made such an exercise unviable in the current marketplace.

Instead, RXAus will continue to pursue opportunities to gradually build the sport of Rallycross in Australia at key events and circuits, with a view to returning to a full national championship in years to come.

“It has taken longer than we thought to build up the kind of numbers you need to run a full national championship properly,” said Rallycross Australia’s Justin Dowel.

“We’re going to take a step back in 2019 and focus on growing Rallycross at the grass roots and potentially with one or two big, one-off events that can show the sport off at its best.

“If we can gradually build numbers then we are well place to return to a full national competition in the future.”

Dowel noted RXAus had seen growth in the past two years, with competitors investing in vehicles and promoters in dedicated Rallycross facilities.

“We are not about to walk away from what we have started. A lot of people, myself included, are heavily invested in Rallycross here and we want to support that,” he said.

“We have had great support from the competitors and circuits, like Winton, Tailem Bend and Marulan, who have put time, energy and money into facilities that did not exist before.

“I’m especially pleased that we have seen progression with drivers like Cahal Carey and Ronnie Bustard starting in Excels and stepping up into all-wheel-drive machinery competitively this year.

“My own son Troy and Sloan Cox have used the series to prepare for racing in Europe.

“The potential is there, we just need to build a more solid base before leaping back into a national championship, which is expensive to run and hard for teams to commit to the full duration.

“Rallycross is a fantastic and affordable way to go motor racing and we will continue to grow and promote it in Australia.”

RXAus thanks the support of the teams, drivers and officials who supported the championship in 2018.

40 years young: the WRC celebrates a milestone in 2019