Bates puts WRC on hold, but Rally NZ a chance

As reported by RallySport Magazine in August, Bates and his team were exploring the options for a JWRC or WRC3 campaign in 2020.

“As much as I’d love to say I’ll be running some sort of partial or full WRC program as well, that doesn’t look like happening for now,” he said.

While the 24 year old’s overseas plans have been put on hold, his plans to compete in the 2020 ARC for Toyota Gazoo Racing Australia have not.

He will compete in all rounds of the series while looking to continue his unbeaten run, which he began at the beginning of last year. 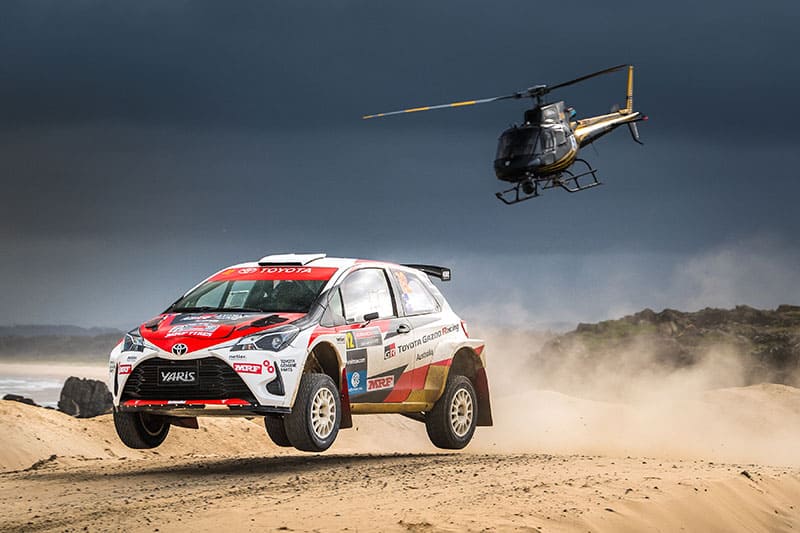 “I’m certainly keeping an eye on the viability of WRC NZ, and as with the last couple of years, I would love to have one or two runs at circuit racing in the Toyota 86 Racing Series,” he added.

“I would love to do more, of course, but we just have to weigh up the time/money/logistics equation and go from there.”