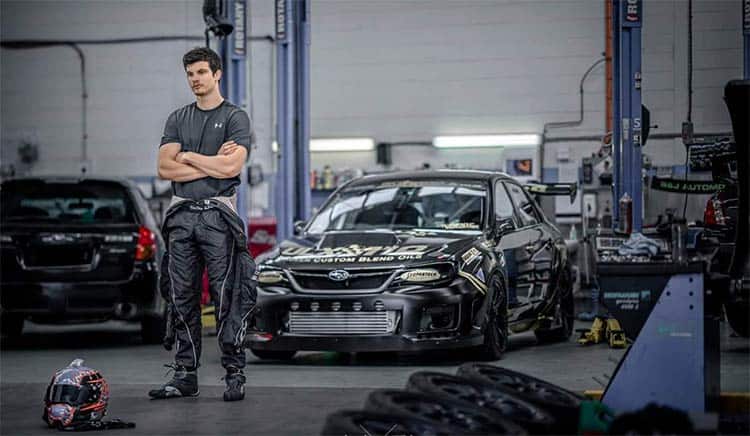 An Adelaide developed road car has raised the bar for past winners to aim for at this year’s Whiteline Tarmac Rallysprint Series in NSW.

S&J Automotive’s latest flagship Subaru development project is running a Willall Racing – Billet Block, with 500kw at the wheels, will be driven by Dan Day at round one on October 19, just five days after the World Time Attack Challenge.

The SJ1000 has some amazing results already:

The “SJ1000” was built and developed to contest high end motorsport events with two main objectives in mind:

• Modularity, meaning that the shell of the car is a simple 2014 WRX with a $4000 roll cage, and all items are bolt-on, so that followers and spectators can relate to the car no matter how highly it performs, and in-turn realise that each and every product can be bolted onto their own road or race car.

Day is competing in the Whiteline Rallysprint after good success at the first Twilight Rallysprint in Adelaide, where he took victory.

“I’m looking forward to a longer course and strong competition,” he said.

National rally co-driver Kate Catford will sit beside Day during the rallysprint sereis.

Boasting over 45 entries for round one and 30 entries for the entire series, this year’s twilight events are set to sizzle! 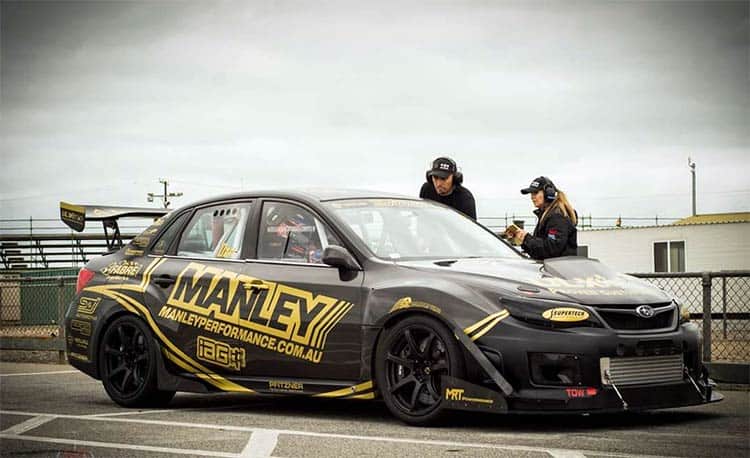