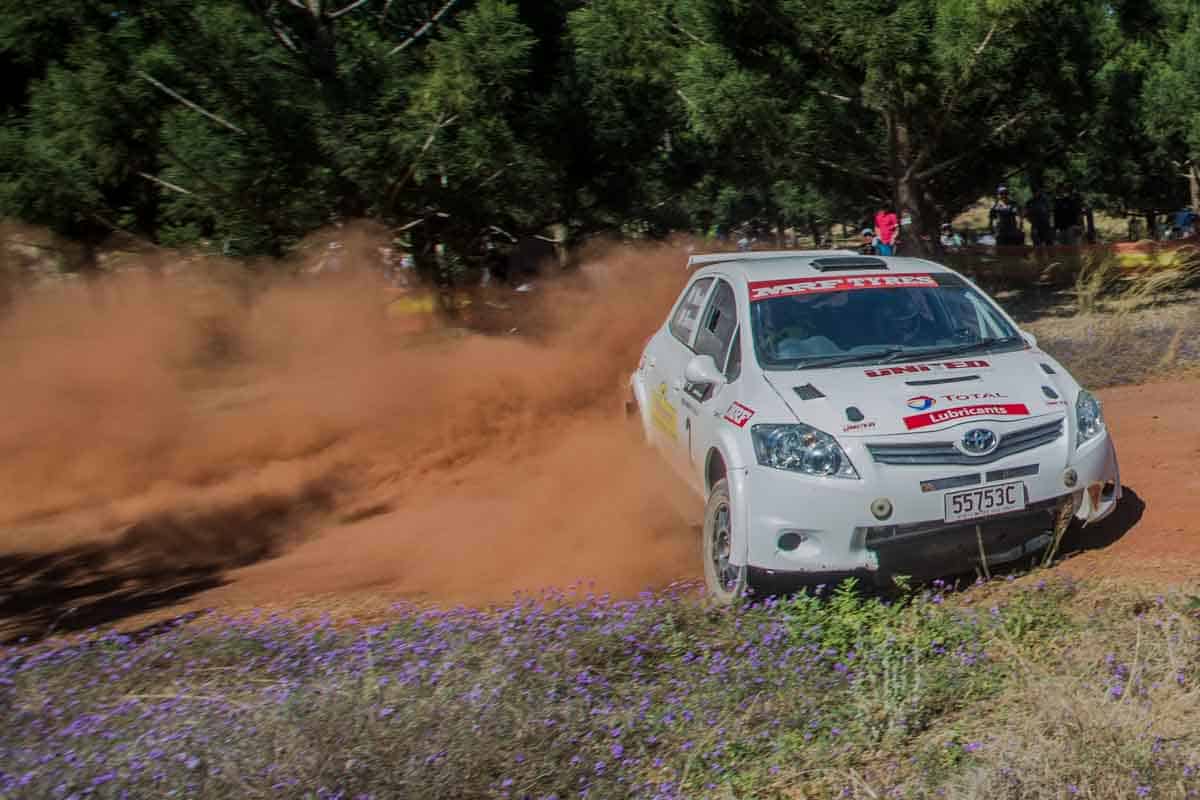 Wayne Morton and Megan Benson have put one hand on the MRF Tyres Queensland Rally Championship after taking out the P3 Solutions Benarkin Rally.

The duo, in their Toyota Corolla S2000, were in a massive battle with the Mitsubishi Evo 9 of Ian Menzies and Robert McGowen.

The two cars were trading fastest stage times over the first half of the event, being separated by just a few seconds after the first loop.

But by the end of the second loop, fortune had favoured the Toyota with a suspected engine sensor issue for the Evo, robbing the rally of a grandstand finish and Menzies/McGowen of a title chance, having now taken two retirements in a row.

The field was slightly smaller in Benarkin than other rallies, but the community was very welcoming to the 30 car field with the Benarkin State School opening their doors for the HQ, along with local businesses supplying food and entertainment.

The rally took place in warm and very dry conditions with bushfire risk being at the front of mine for competitors and organisers.

In all 10 stages were held running in full darkness, dust proving an issue for all bar the first on the road.

The fights were going on down the field, with family honours on the line between Gerard McConkey (with Erik Johnsson) and Kim Acworth (with Ian Swinbourne).

After seven stages they were separated by just two seconds, but sadly for Acworth’s Subaru, the recent reliability issues returned and they would not make it out of stage eight. An electrical issue hit the car with the engine cutting out and refusing to start again.

McConkey and Johnsson though would finally make it to the end with their new-for-2017 Subaru and would take fourth overall, third of the QRC registered entries.

The only driver that can take the championship from Morton is Todd Webster in his Subaru. Ever reliable, he made it to the end, some 20 minutes down on the winner. They did lose 10 minutes on the final stage having run off the road and getting stuck on a bank.

In the end the battle for the podium positions was between McConkey/Johnsson, Clay Badenoch/Catroina Kelly’s Toyota Celica, and Tony Scott/Jay Davidson’s Toyota Corolla.

It was a tight battle but it was Badenoch/Kelly who eked out a small lead on the first loop and managed to keep it over the rally. Scott/Davidson continued their great season to come home third overall, taking the Classic Class win and dominance in that championship.

It was an unfortunate rally for a number of entrants, with more troubles for Melinda Bergman and Larisa Biggar who lost a clutch on SS1.

Equally it was a disaster for ARC2 leaders Nathaniel Dillon and Mak Malpas, who lost an engine just before the event after a timing issue reared its head.

A retirement for Ray Lucas and Kevin O’Connor has meant they have lost the lead of the Rookie Class to Cameron Henry/Michelle van der WIlk and Ryan Williams/Mikayla McDonald. The latter two teams are equal on points with one round to go.

The Henry/van der Wilk duo had a strong rally showing improvement with their stage five time being 30 seconds quicker than when they ran that stage earlier in the day.

It was also the QRC debut for Ben Crisp’s Subaru Impreza WRX. The Prodrive/McRae inspired car looked spectacular and with Justin Northage in the navigator’s seat they made it to the end of the Novice rally.

The final round will take place on the Saturday of the World Rally Championship round at Kennards Hire Rally Australia in November. 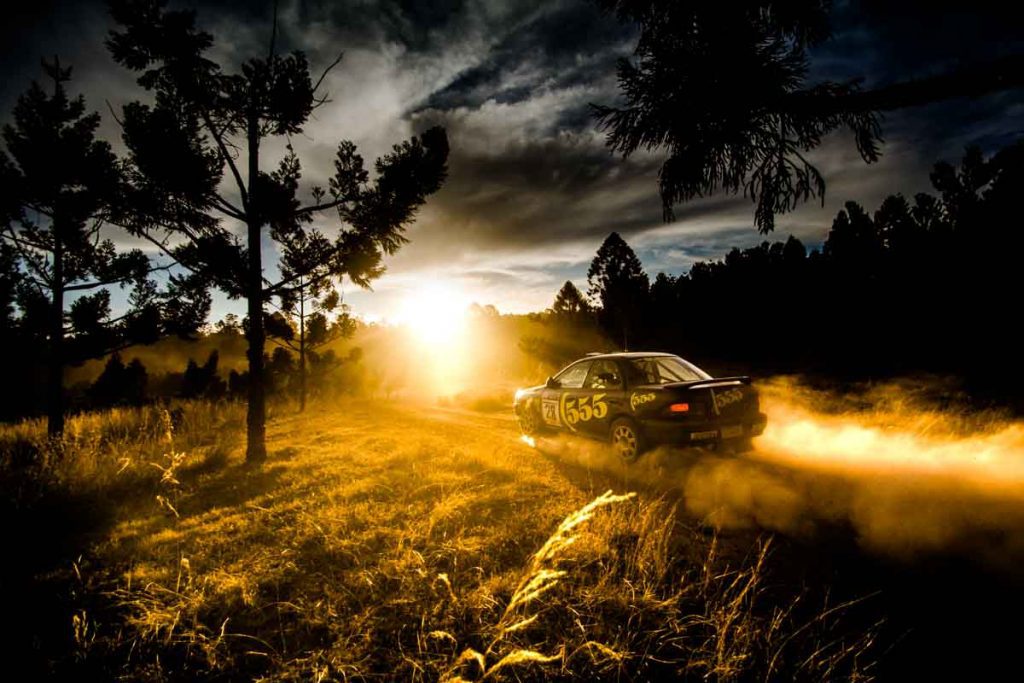 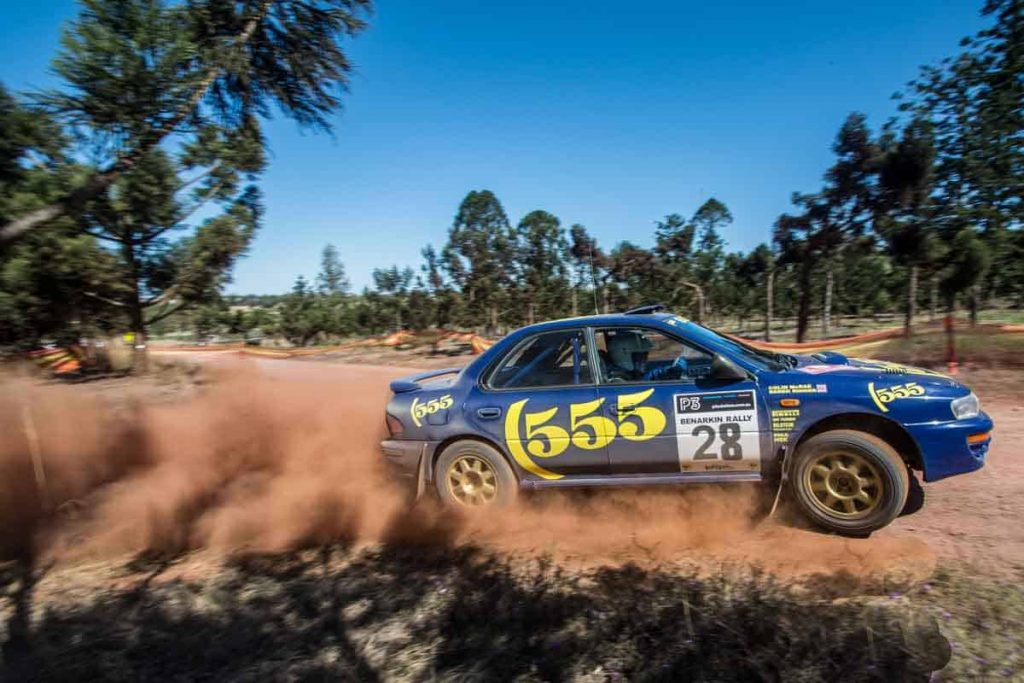 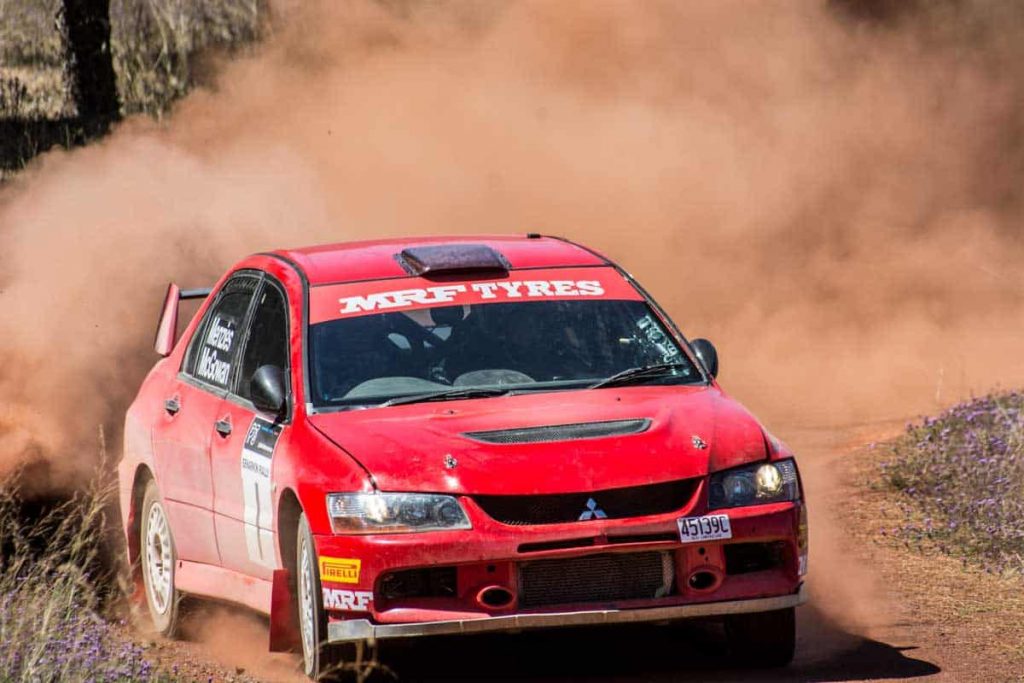 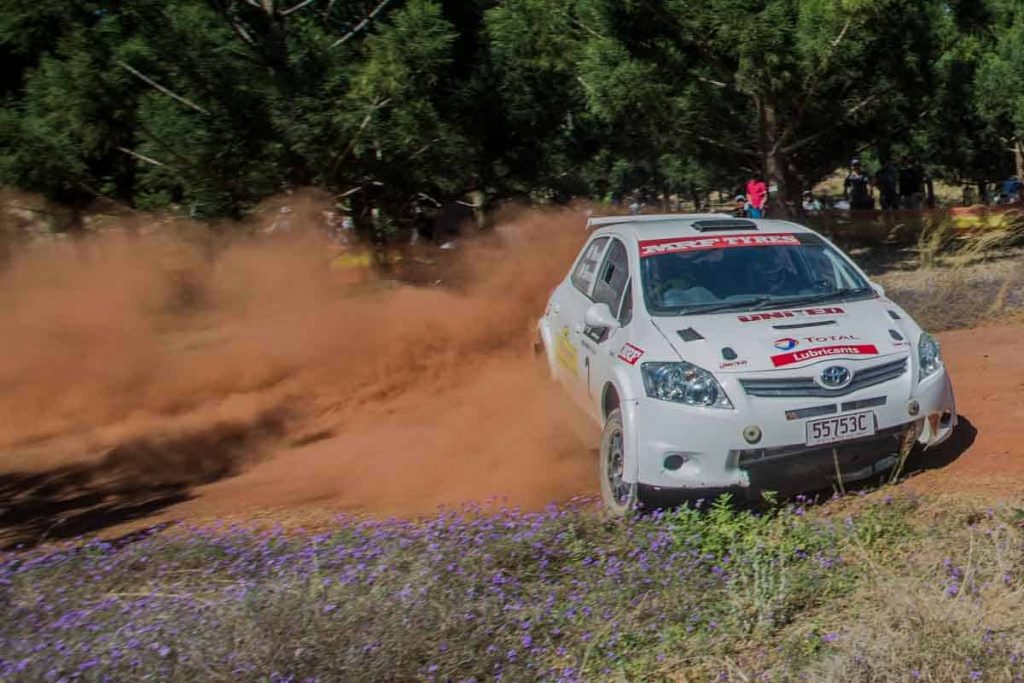 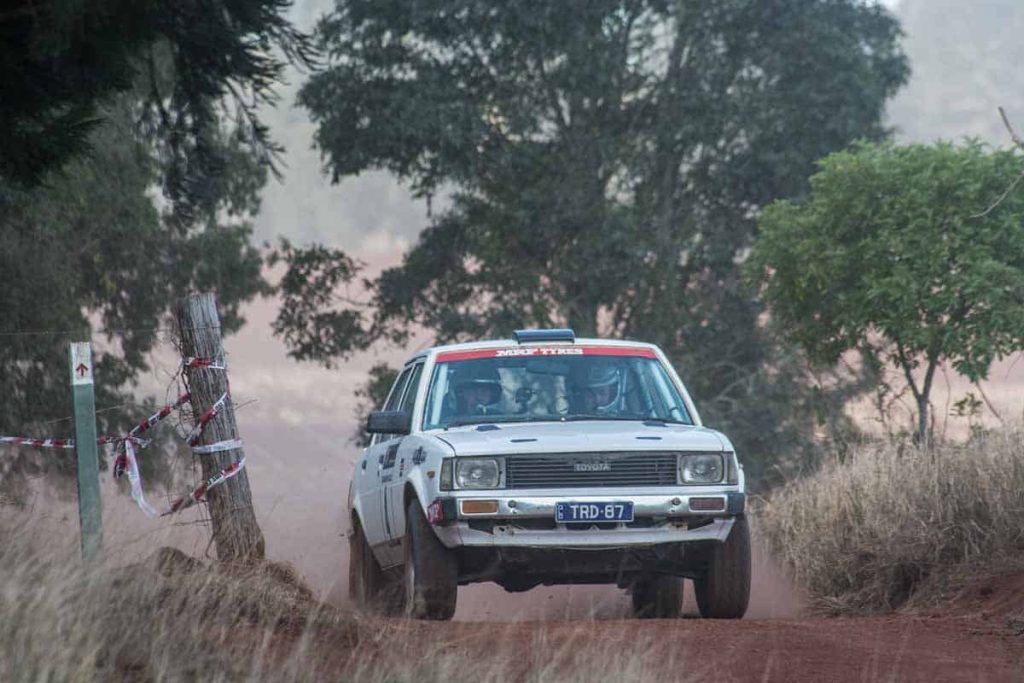 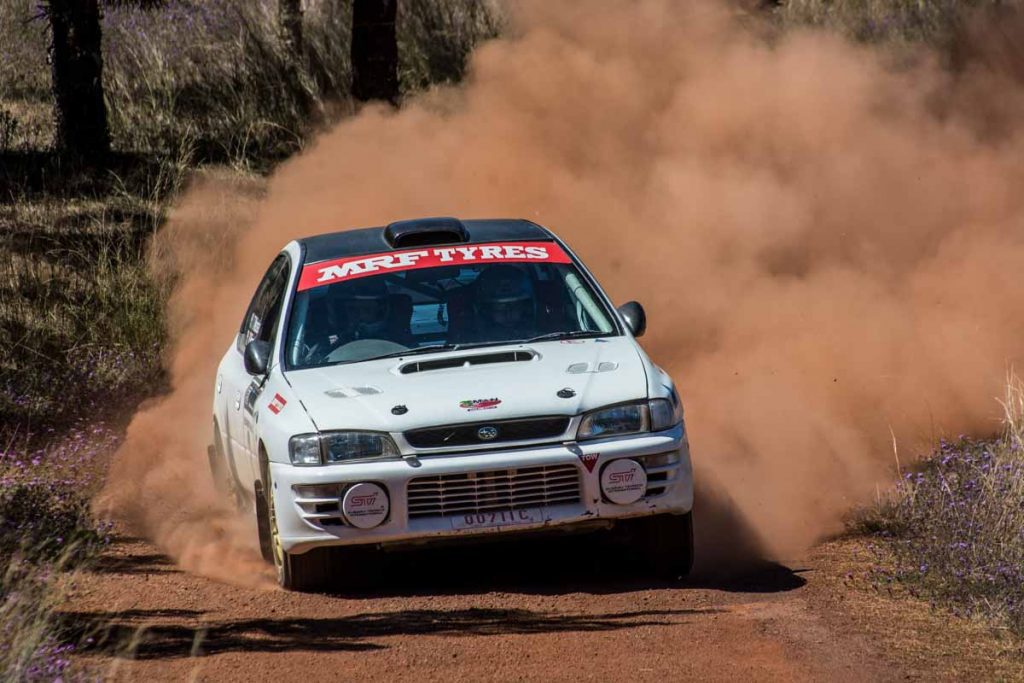