Organisers of the 2014 International Rally of Whangarei are promising a challenging new format for competitors contesting the two day event that will use roads in the Far North and Whangarei regions, located north of Auckland, New Zealand.

To be held from 11 to 13 April, the 2014 International Rally of Whangarei is set to attract a quality field of rally teams from New Zealand, Asia, Australia and Europe for the opening round of the FIA Asia Pacific Rally Championship and the Brian Green Property Group New Zealand Rally Championship.

Incorporating a mix of new roads and old favourites the revised schedule will also include a visit to the William Fraser Memorial Park on Pohe Island – at night.

The event commences with the traditional rally show and ceremonial start at the Cameron Street Mall in the centre of Whangarei on Friday evening, 11 April. The following morning, competitors will enter the unknown as they head north of Whangarei to a loop of all new stages starting with Otakairangi (15 kilometres in length), Pipiwai (32km’s), and Marlow (20km’s).

“The new roads to the north of Whangarei are in fantastic condition, with a great mix of twisting valley climbs and descents, then fast flowing plains. They are real driver’s roads and will take some mastering,” commented event route co-ordinator Willard Martin.

Chris Atkinson, Rally of WhangareiA return to Whangarei at midday to the events central service park at the Quayside Town Basin provides great access for the public to view the cars and crews up close. The teams of mechanics and engineers will make adjustments and running repairs all within an allocated time limit, making the service park a major area of activity in central Whangarei during rally weekend.

The afternoon’s competition includes a repeat of two of the morning stages (Otakairangi and Pipiwai) followed by another new test at Tapui that uses 20km’s of winding gravel road. The teams then return to Whangarei for service before two runs at the night time spectator special stage.

“Final stages of planning are underway for this special spectator event, with the cars starting slowest to fastest at 30 second intervals, running two times around the circuit to provide great racing.  Working with the Lions Club there will be Family entertainment from mid-afternoon leading up to the rally cars starting at 7pm. This will be a great evening’s entertainment with the rally cars running under lights, not to be missed,” adds Martin.

An early start from Whangarei on Sunday 13 April will see teams head to classic New Zealand rally stages including Brooks (13km’s) which finishes at the famous jump over the railway bridge, a photographer and spectators favourite. That’s followed by Millbrook (11km’s) and Springfield (27km’s), to be run using a slightly different layout than previous years. Changes include a section of new road not used previously.

A mid-morning service back at the Quayside Town Basin Service Park in Whangarei, followed by a repeat run of these three stages completes the 241 kilometres of competitive distance of the event.

The victory celebrations and podium presentation will take place from 3:00 pm at the Marina’s Edge of the Quayside Town basin area, to complete the eighth annual running of the International Rally of Whangarei.

“The organising team had the objective of developing an event that incorporated new challenges for competitors while also retaining some of the favourite stages from previous years. The roads in the Whangarei area have been a part of international rallying since the early 1980’s and their fast flowing cambered nature is regarded both locally and abroad as some of the best rally roads in the world.”

“The format of the 2014 event will provide a real enjoyable challenge to the international competitors in the Asia Pacific Rally Championship, a mix of old and new for our own New Zealand Championship competitors, and a fresh new challenge for our clubman event competitors.”

Additionally; the 2014 International Rally of Whangarei will be round one of the 2014 New Zealand domestic Top Half Rally Series. 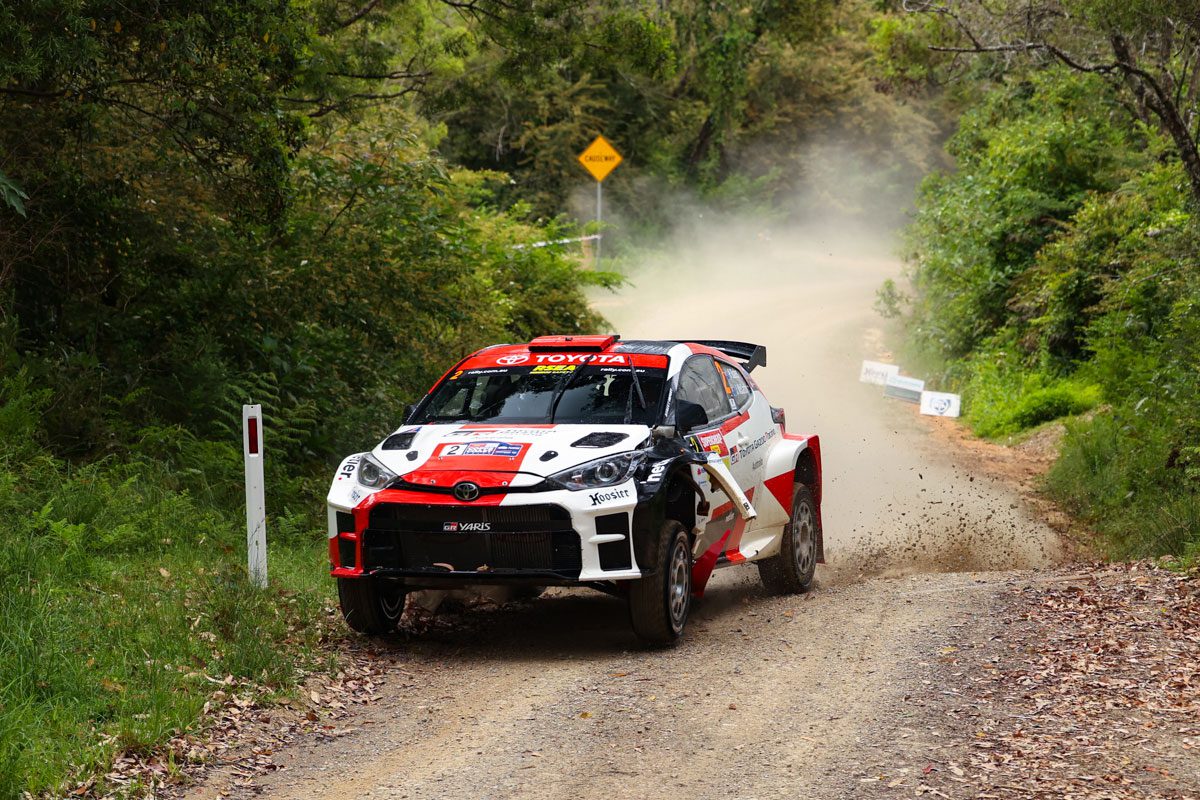