Atari and Codemasters today revealed Colin McRae: DIRT™ as the title* for the next generation of the genre leading, 8-million+ selling rally racing series. The game will launch for the PlayStation®3 computer entertainment system, the Xbox 360™ video game and entertainment system from Microsoft and PC simultaneously in 2007. A special edition for mobile phones will also be available from Codemasters Mobile.

Colin McRae: DIRT™ is set to be the most diverse and exhilarating off-road racing experience ever with sensational gravel, mud and dirt events the world over. Events will include the series’ intense point-to-point races and then take players further off-road than ever before.

Race in challenging heavyweight 850bhp cars, drifting on the loose gravel and high-speed blind corners of Hill Climb events along perilous cliff edges. All 12.4 miles of the world famous Pikes Peak International is included, with over 150 precarious turns to negotiate through the Rocky Mountains of Colorado.

How about engaging in multiple car races with Dakar-style trucks and super-powered 4x4s on the toughest desert terrain in Rally Raid competitions? Then there are Rally Cross events, switching between dirt and road racing, where the competition is always tight, fast and collisions with your opponents are inevitable.

Colin McRae: DIRT™ will deliver the wheel-screaming exhilaration of off-road racing with the next generation of the series’ sublime car handling and physics system and a devastating new damage engine that ensures players experience every bump in the track, every loose rock, every inch of shifting dirt through the reactive environments.

With an incredible range of off-road vehicles, thrill-packed tracks, modes that make the most of online multiplayer, and more varied events than any other single-championship rally game, Colin McRae is being reborn as a bigger, faster, wilder racing experience.

Get ready for total mud splattering, gravel churning, handbrake turning, off-road racing in Colin McRae: DIRT™, coming 2007 for PlayStation®3, Xbox™360 and PC. Sign up for the drive of your life and receive advance race briefings online at www.codemasters.com/dirt 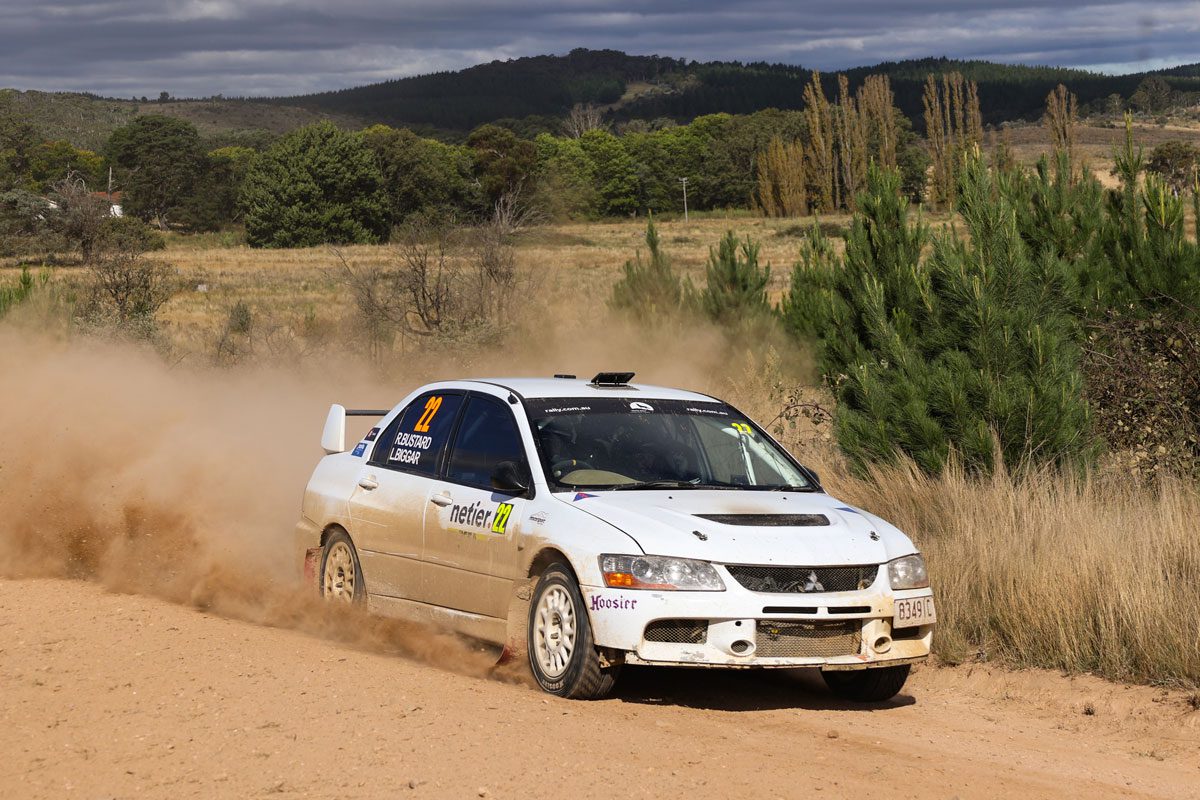 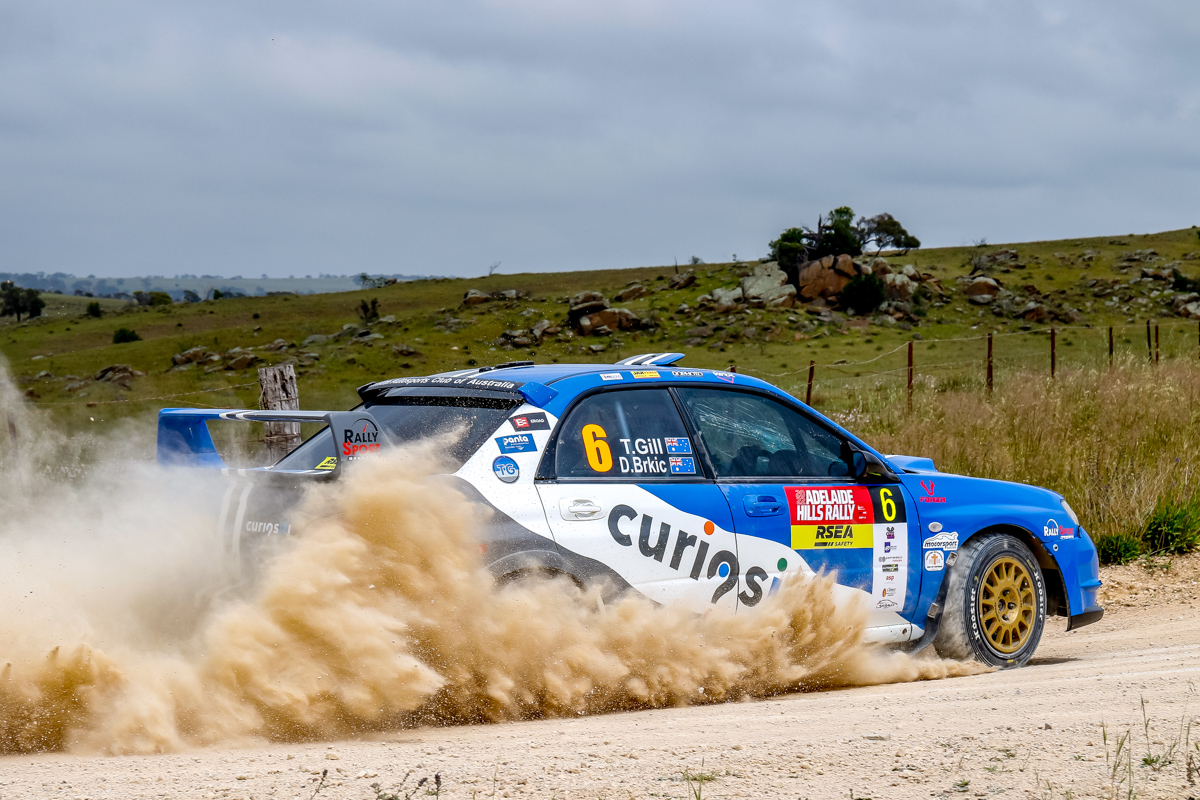