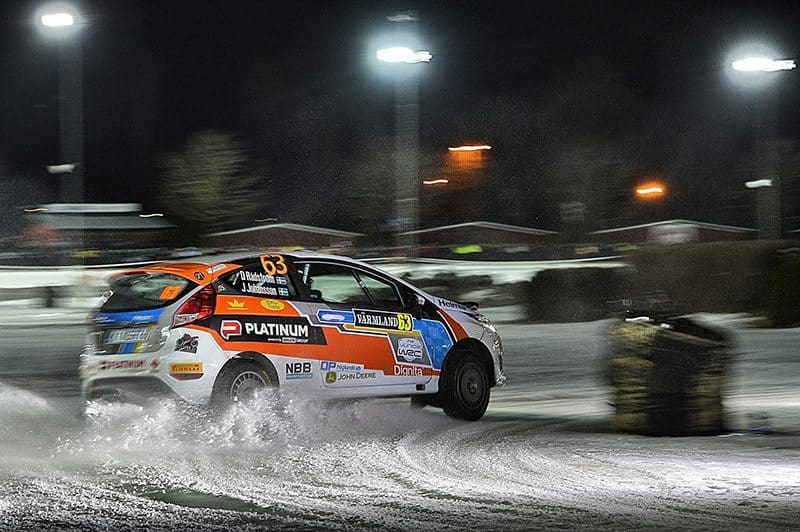 Ford and M-Sport have confirmed their commitment to the World Rally Championship, with the iconic blue oval joining the FIA Junior WRC as an official partner for 2020.

Working with M-Sport Poland, Ford Performance assisted with thedevelopment of the EcoBoost-powered Fiesta R2T – the car that is exclusively used by all FIA Junior WRC competitors. The newpartnership sees Ford extend its commitment to finding the next generation of FIA World Rally Championship superstars offering a clear pathway from the Fiesta R2T to the Fiesta WRC – all using M-Sport built cars with EcoBoost power.

The most powerful car (per driven axle) in WRC

The EcoBoost powered Fiesta R2Ts use the same base engine as their road going variants and will be put through their paces on both ends of the spectrum of extreme conditions. From the snow and ice of Rally Sweden, where ambient temperatures drop as low as -25°C, to the ruttedand rocky Rally d’Italia, reaching a searing 40°C, FIA Junior WRC’s 2020 crews will demonstrate the capabilities of the EcoBoostpowerplant.

“To have Ford join FIA Junior WRC as an official partner underlines the importance of supporting and growing the potential future World Rally Champions to manufactures such as Ford. Elfyn Evans is a great example of a driver that Ford has been involved with since he started his WRC career in the championship when it was known as WRC Academyin 2012 which he won in a Ford Fiesta R2.

“Elfyn graduated to the WRC 2 category in 2013 with a Ford Fiesta R5 and joined the M-Sport World Rally Team full-time for the 2014 season and took his maiden WRC overall victory in 2017 on Wales Rally GB in an EcoBoost poweredFord Fiesta WRC.”

“Ford has been a proud partner and advocate of the JWRC from  its inception several years ago.  Since the foundation of Ford Motor Company we have consistently been at the forefront of making opportunities for talent to flourish in motorsport.  The JWRC provides a valuable opportunity for Ford to be involved in a professional rally series that continues to find world class driving talent.  Obviously we are delighted that the Ford Fiesta continues to be  the competition car of choice for this exciting programme in 2020.”

Entries for the 2020 FIA Junior WRC Championship are now open! For more info head to: http://bit.ly/JuniorWRC2020