Hat trick and clean sweep of stage wins for O’Dowd 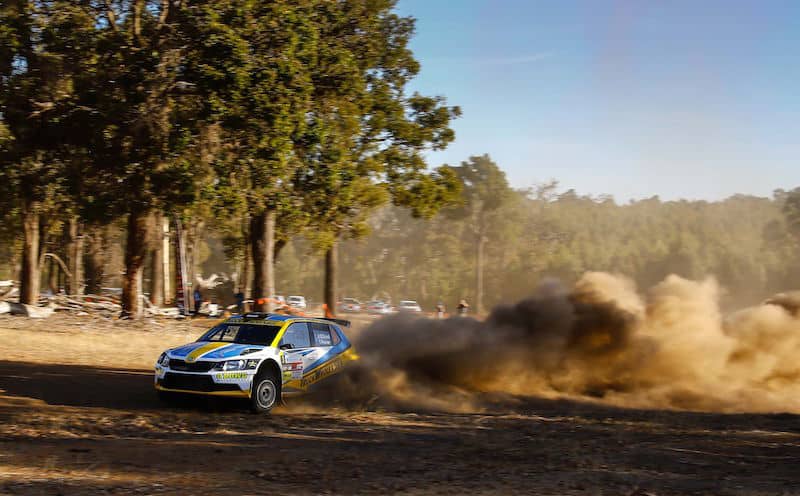 John O'Dowd on his way to winning the Safari Rally in his Skoda Fabia R5. Photo: Tim Allott

It was a clean sweep of convincing stage wins at the third round of the Western Australian Rally Championship (WARC), the Better Value Tyres Safari Rally held in Boddington on Saturday (1st June) for John O’Dowd and co-driver Toni Feaver.

The lack of rain and unseasonal warm winter’s day created dusty conditions that created havoc for both man and machine. Of the 20 cars that started in the WARC and 2WD classes, seven retired.

Clerk of Course Wendy Walker said the rally was a true Safari.

“It was dusty, rough, fast, tight and twisty. There was no wind so the dust just hung. As a result, in the final stage, we increased the gap between cars to three minutes,” Walker said.

“There were a few mechanical failures and a couple of drivers were ill, but otherwise it was an incident free rally.

“It was rough on Marradong stage, but that’s the last time that stage will be used. In fact, it’s the last time the Boddington Safari will be run as in its current format due to the sale of land we’ve used for rallying, but we’re working hard on other options.”

The combined five special stages around Boddington totalled 91 competitive kilometres with O’Dowd and Feaver fastest every time in their Truck Wholesale WA Skoda Fabia R5. They finished 3:45 minutes ahead of Craig Rando and co-driver Matthew Scafidi in their Rando Constructions Subaru WRX STI in only their second WARC season. A further 1:12 minutes behind was husband and wife team Razvan and Ioana Vlad in their 2WD MAXYRally Ford Fiesta. This is O’Dowd’s third win from three rallies this season. 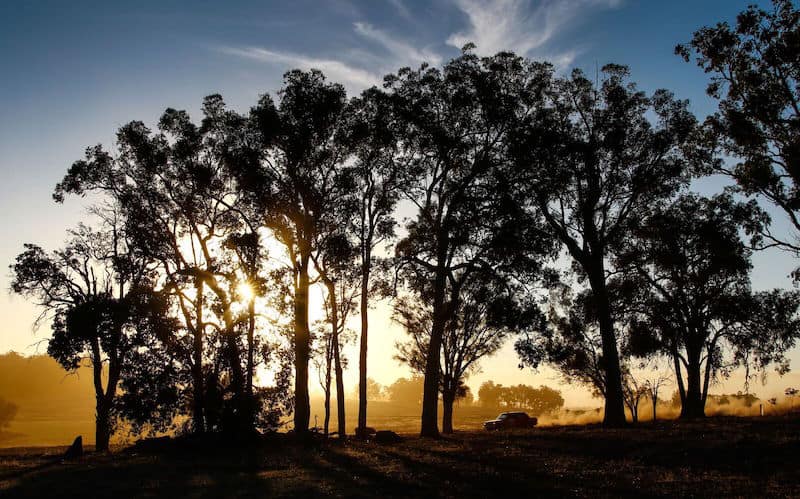 “We couldn’t have asked for a better start to the year”, O’Dowd said.

“Unfortunately Kody Reynolds had some problems mid-way through the day and had to retire, and Stephen Oxley and Ben Searcy weren’t competing here. So just by finishing here, we’ve now built a pretty comfortable lead in the championship.

“The Boddington Safari is always a great event. I’ve got to say a massive thanks to the organisers, all of the officials and volunteers who work so hard to run such a great event, and Better Value Tyres who were the naming rights sponsor. We’re really lucky here in WA to have such great local support, and everyone worked together to put on a fantastic event,” the Gooseberry Hill resident said.

O’Dowd’s Skoda R5, the most powerful car in the WARC and just a level below a WRC car, will be serviced and shipped across the country for the third round of the CAMS Australian Rally Championship, the Subaru Rally Tasmania.

With the O’Dowd clearly more confident in the R5 and the absence of a close competitor, it’s fair to say that the WARC is O’Dowd’s to lose, even with three rounds remaining. That said, the old proverb could still ring true that “anything can happen in a rally, and it usually does”.

Winner of the 2WD category and also third outright was Razvan and Ioana Vlad in their MAXYRally Ford Fiesta.

Vlad won four of the five stages to finish almost 24 seconds ahead of Mike Joss and Megan Logue in their Mike Joss Racing Nissan Silvia S15 who had their best finish of the season. Alex White and Lisa White rounded out the 2WD podium in their Information Proficiency Nissan Silvia S13 a further 4:27 minutes behind. 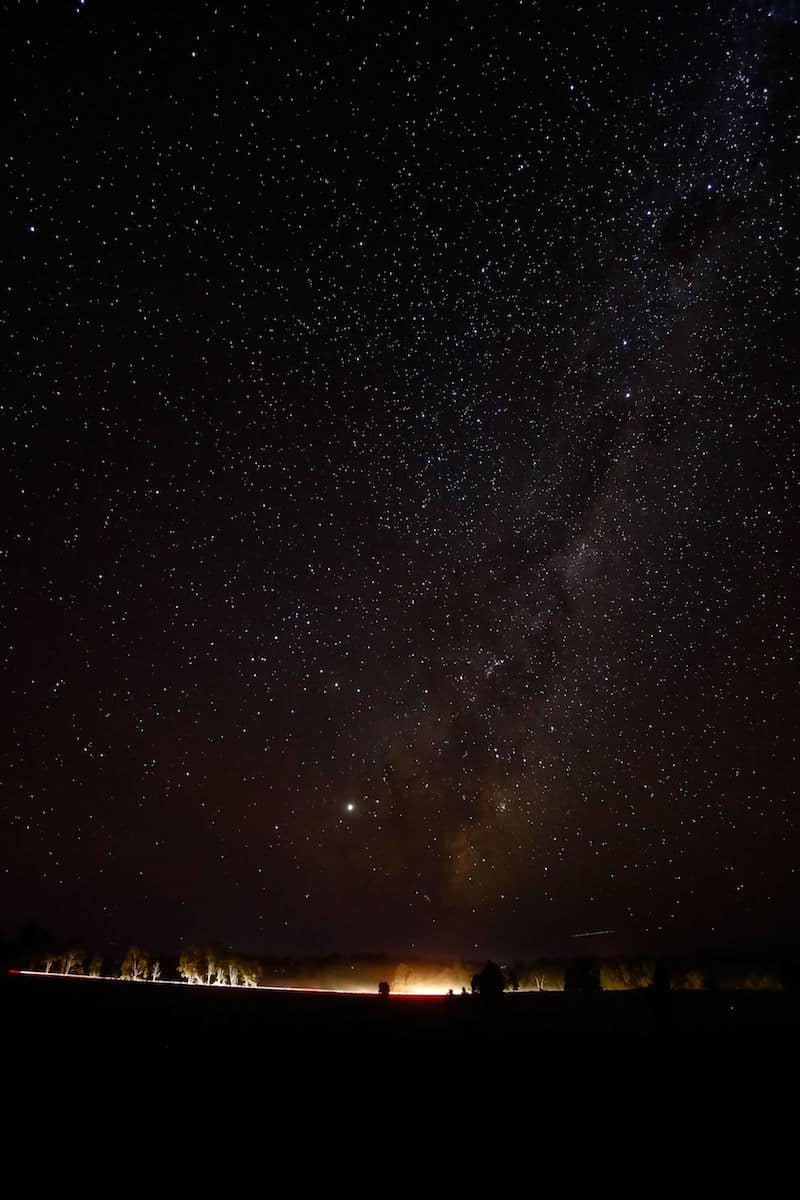 On the last stage, SS5, Vlad was just ten seconds off the pace of rally winner O’Dowd.

“It was a good rally for us. Even though the 4WD cars have more traction, when it’s really dusty and you can’t see much, that doesn’t make much difference,” Vlad said.

“Mike Joss wasn’t far behind us and he had a good road position being first car on the stage, so we pushed to win because we will be on holiday and missing the next rally. We’ll be back for the last two rounds.

Razvan Vlad leads the Driver’s table with 259 points ahead of Alex White on 165 and he has a big enough lead that he’ll still be at the top of the points after missing Round Four in Kirup.

Lisa White leads the Co-Driver’s leader board with 165 points just ahead of Ioana Vlad on 160.

There were just two finishers from four starters in the Clubman Masters class with Julian Wright and co-driver Jeff Huggins taking the win in their Network IT Datsun 1200 Coupe.