Jack Hawkeswood continued his winning form in New Zealand’s northern region events with victory at the Hamilton Car Club’s Hoddle Road Rallysprint on Sunday. A field of 31 drivers fronted for the gravel event that was originally scheduled as the penultimate round the ABC Pipe Fitters Northern Rallysprint series. But with Auckland-based teams prevented from travelling due to COVID-19 restrictions, the rallysprint went ahead as a stand-alone contest. The 9.2km public road stage near Otorohanga had been a regular part of early-mid 1990s Rally New Zealand events. Hawkeswood topped the leader board and improved on each of the four timed runs. He said it was valuable time behind the wheel as he eyes his next outing at the South Canterbury Spring Rally. "Every day is a school day for me and I definitely learnt a lot today,’’ said Hawkeswood. 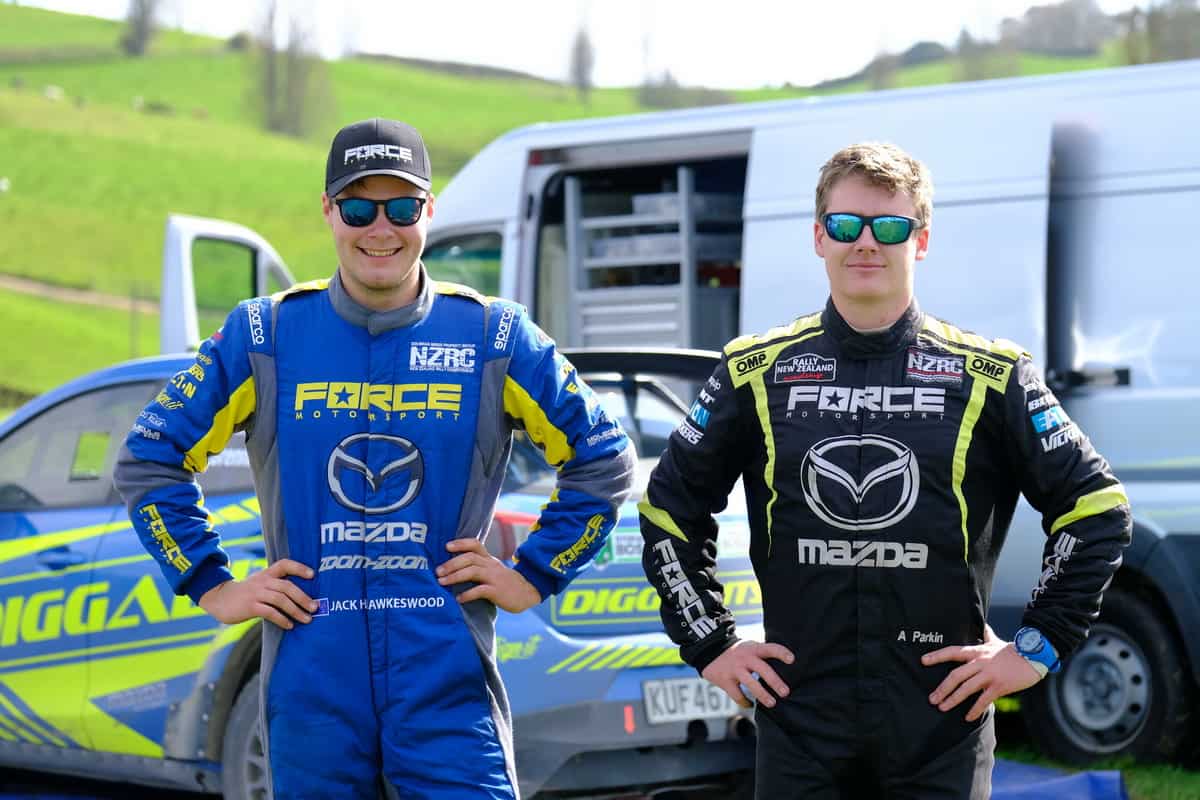 "The road was pretty hooked up by the end of the day but it was greasy and quite slippery until it started to sweep off.’’ Hawkeswood’s final run stopped the clock at 6m 16.5secs, continuing a sequence of 5-8 secs improvements on each run. Three drivers chased Hawkeswood’s pace with Dylan Turner (Audi S1 AP4) claiming the runner-up honours with his 6m 21.2secs final run. Former NZRC front runner, Todd Bawden, made his first 2020 gravel appearance and with some new tyres fitted to his Mitsubishi Lancer Evo 6 for the third run, he stepped up the pace with a 6m 24.5secs third round effort, but didn’t make a final round improvement. 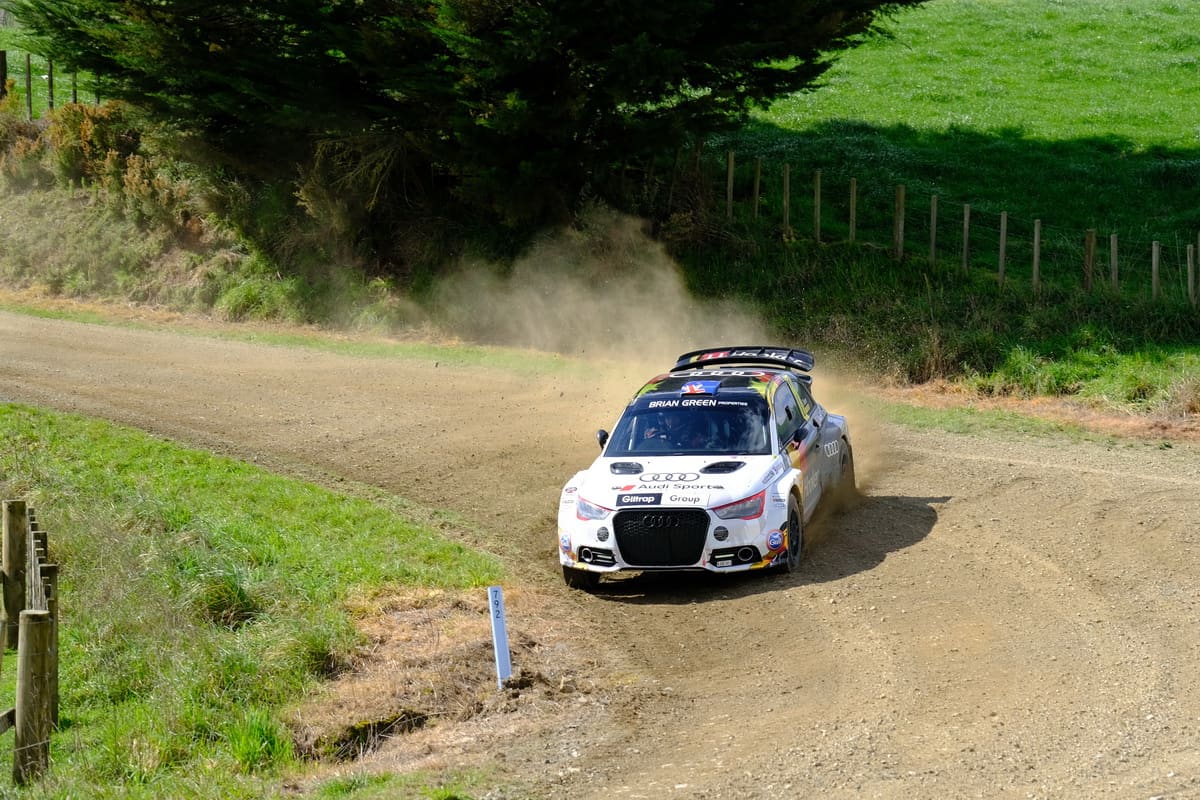 Hawke’s Bay driver Grant Blackberry (Lancer Evo X) was fractionally slower with a 6m 25.4secs run in the final run to finish fourth. Phillip Broadbent (Lancer Evo 9) and Steven Eagles (Lancer Evo 4) completed the top-six in the overall classification. Two-wheel-drive pace-setter Charlie Evans (Mazda RX7) was seventh ahead of Jay Pittams (Subaru Impreza). Jackson Clendon was rewarded for the long trip from Masterton with Class C (2WD 1600-2000cc) honours in his Ford Fiesta ST to continue the form he has shown in the central region’s Engine Room Sprint series. After a brief off-road excursion earlier in the day, Clendon leapt up the rankings in the final round with a 6.42.2secs effort and claimed the Class C win by 8.1secs from the similar Fiesta of Bryn Jones. 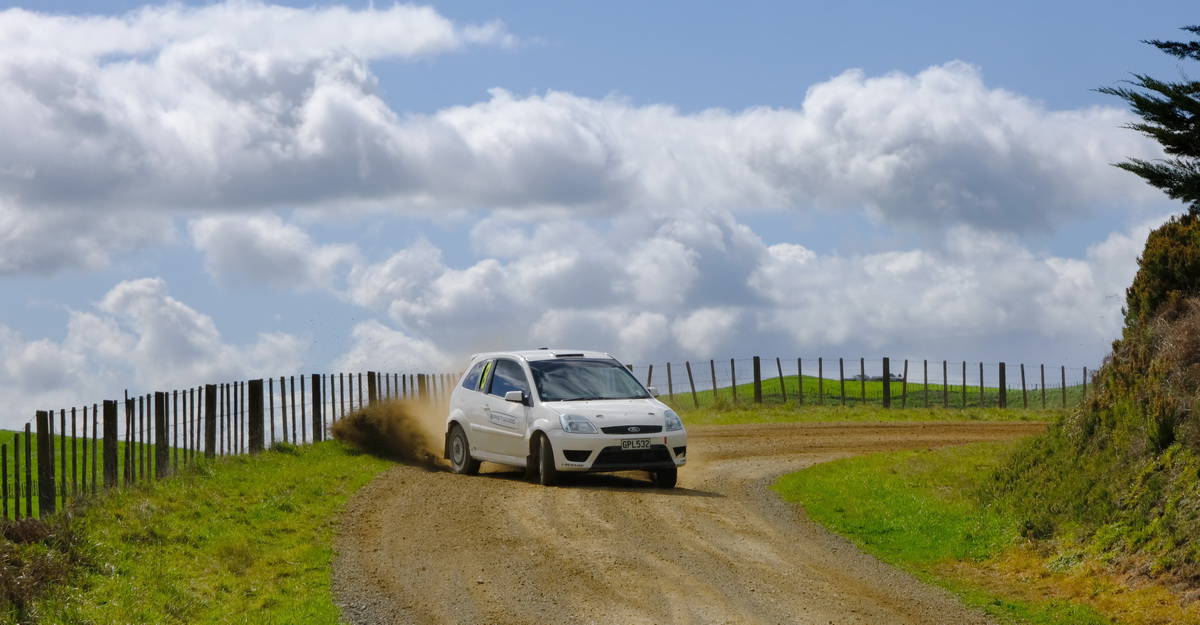 Jackson Clendon on the limit, and on his way to 9th place in a Fiesta. Photo: Geoff Ridder. 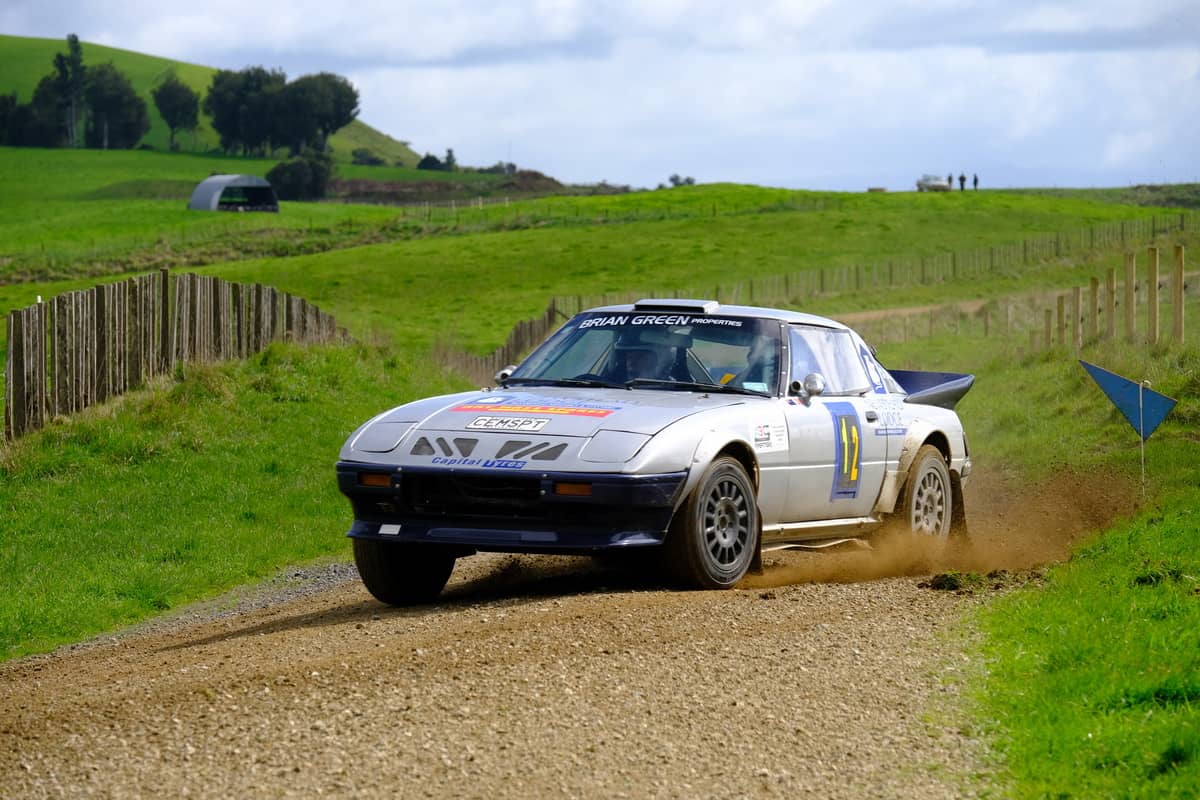 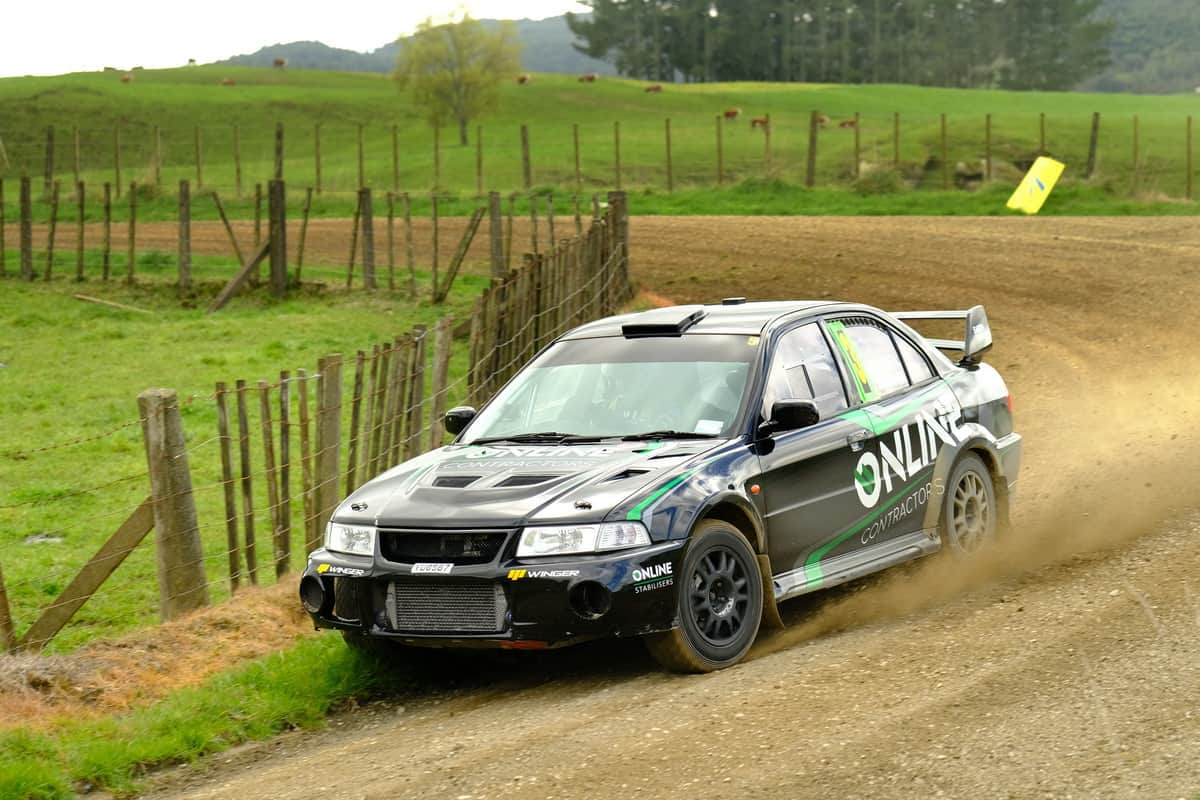