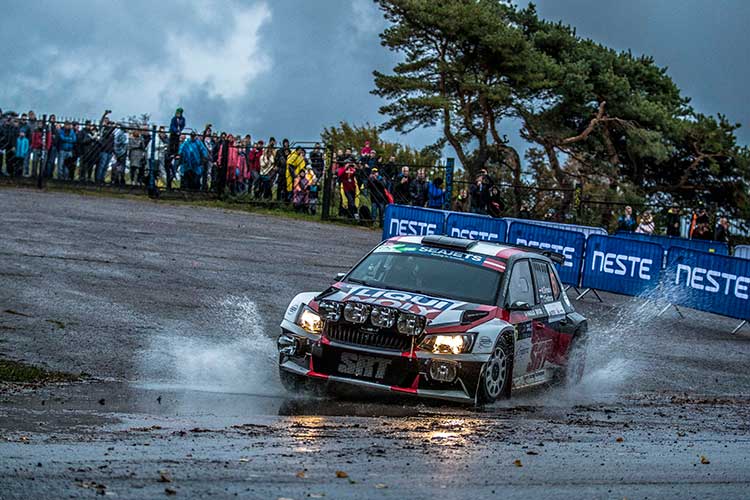 The race for the 2017 European Rally Championship finished at the end of the first day of the Liepaja Rally, in Latvia, when Kajetan Kajetanowicz’s only remaining rival, Bruno Magalhaes, crashed on a waterlogged super special stage.

The event also saw the Under 27 category, with its Euro 100,000 prize, go to the Opel Adam R2 driver Chris Ingram, and the ERC2 category went to Mitsubishi Evo X driver Tibor Erdi.

Sudden rain also caused accidents for Alexey Lukyanuk and Peugeot 208 T16 driver Jose Lopez, while a serious helicopter crash during Day 2 caused the champion, Kajetanowicz, to withdraw from the event for personal reasons.

Previously run as a winter event, the event was rescheduled for autumn time in the hope for more assured weather conditions. 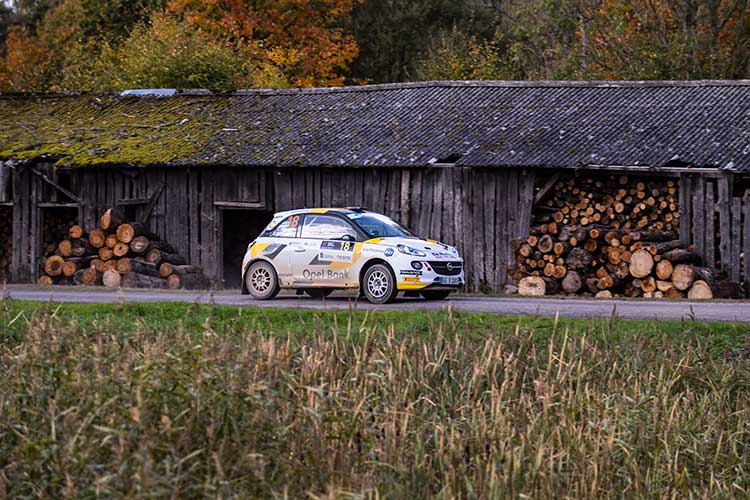