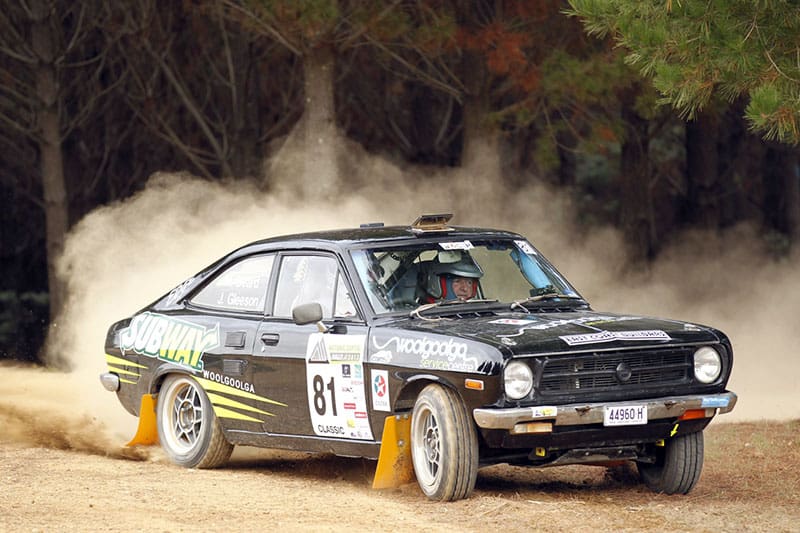 Organisers of Kennards Hire Rally Australia have issued a final call for entries for the three competitions open to national competitors.

Rally Australia on the NSW Coffs Coast on November 14-17 will host the final round of the 2019 FIA World Rally Championship, but also offers Australian crews the chance to compete in the three national competitions.

The CAMS ARC sixth round is open to all registered competitors whose vehicles meet the specifications in the CAMS regulations. They will contest the full WRC four-day itinerary, comprising 25 stages and 324km.

The Rally Australia Cup will accept entries for vehicles meeting the specifications in the regulations of CAMS and Motor Sport New Zealand. The itinerary covers four days, 23 stages and 322km and includes one run on Thursday and Friday nights on the Destination NSW Super Special Stage.

Entrants in the Rally Australia Two-day Event will start with one run on the Destination NSW Super Special Stage on Thursday night, followed by two days of competition on 14 rural and forestry stages covering 223km. Entry is open to CAMS-compliant cars, including those in the Subaru RS Challenge and Northern Hyundai Rally Challenge.

Rally Australia Clerk of the Course Wayne Kenny said the three competitions were designed to admit any competitor who wanted to be part of Australia’s biggest rally event of the year in the company of the world’s best drivers and cars.

Entry applications must be submitted using the official forms at RALLYAUSTRALIA.COM.AU/COMPETITORS.