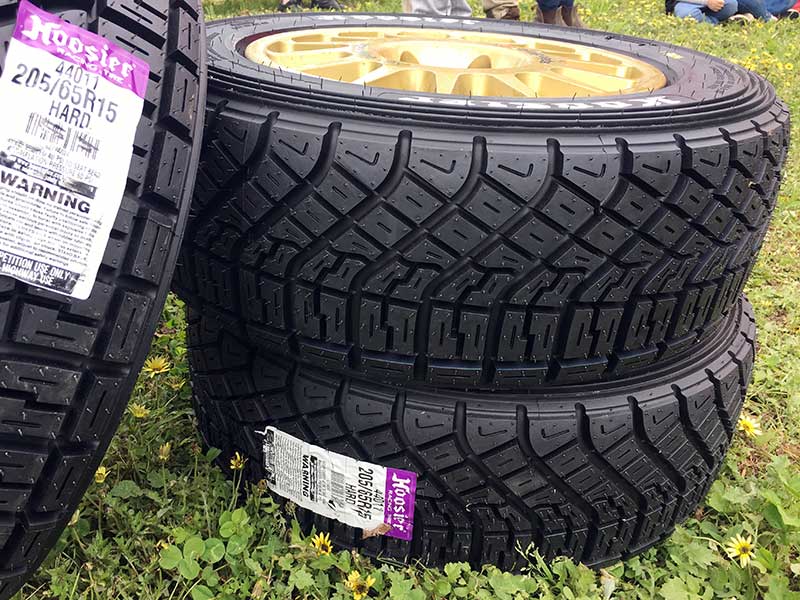 As previously reported by RallySport Magazine, Motorsport Australia have confirmed that Hoosier will run as the control tyre for the ARC in 2020.

Hoosier has a short but successful history in Australian rallying, with several state competitors using the tyres.

The deal to replace MRF as the control tyre will run for three years.

“Our rally tyres have been developed over many years to provide all rally competitors with the confidence to get the best out of their cars and showcase their skills,” Business Development Manager for Hoosier Tire Australia, Mitch Dumesny said. 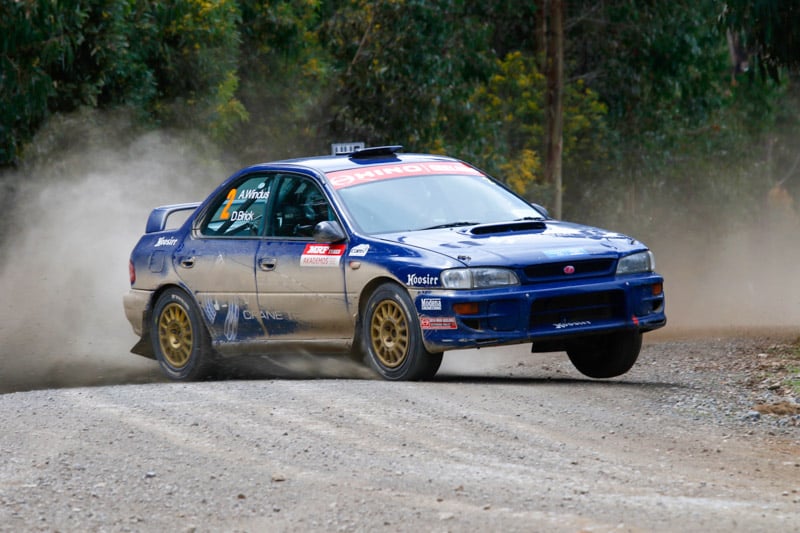 “Gravel rally is a unique part of motorsport and the tyres need to be tough, durable and fast. We know we have a product that certainly ticks all those boxes and will be an exciting addition to the ARC.

“Our rally tyres have been winning all over the world, including right here in Australia. We can’t wait for the 2020 season to begin and to be a part of the action at the National Capital Rally in March.”

Motorsport Australia CEO, Eugene Arocca was excited about the move.

“Hoosier have a strong racing pedigree across a range of disciplines, including being involved in various rally events around Australia. We know that they will provide a product that meets the needs of all of our competitors across the championship.”