NZRC boost with Kelsey to return for Coromandel Rally 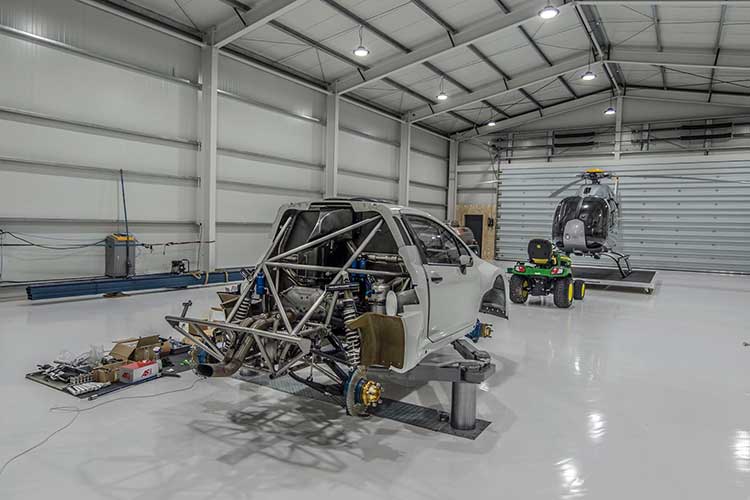 The New Zealand Rally Championship will receive a boost next month when Alex Kelsey returns to the series in his home-built Peugeot.

Kelsey’s car has been fast, but unreliable in the past, but Kiwi were rally fans are salivating at the prospect of seeing the Peugeot in action once again.

As these photos from Kelsey’s Facebook page show, no expense is being spared in the preparation of the car.

The Gold Rush Rally of Coromandel takes place on August 26. 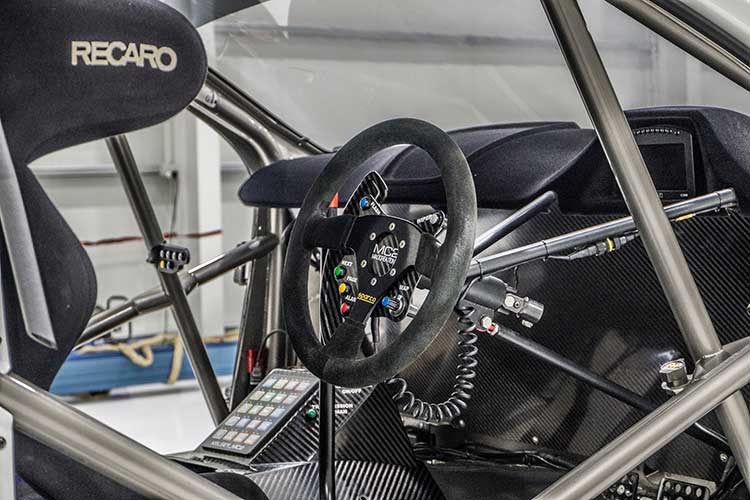 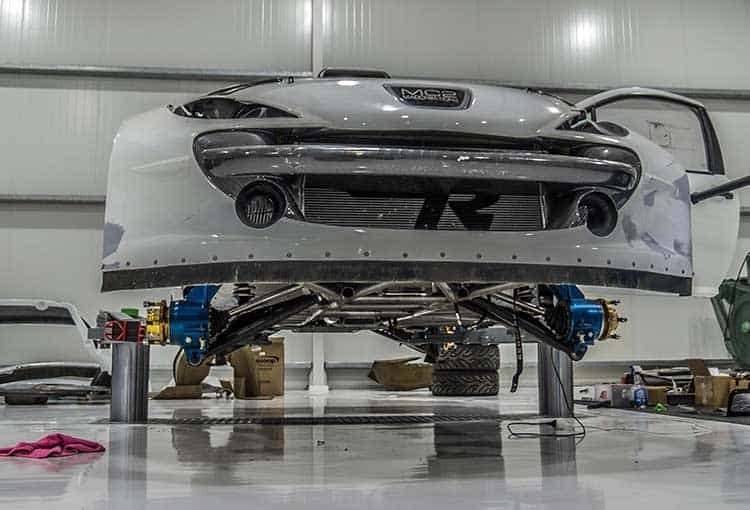