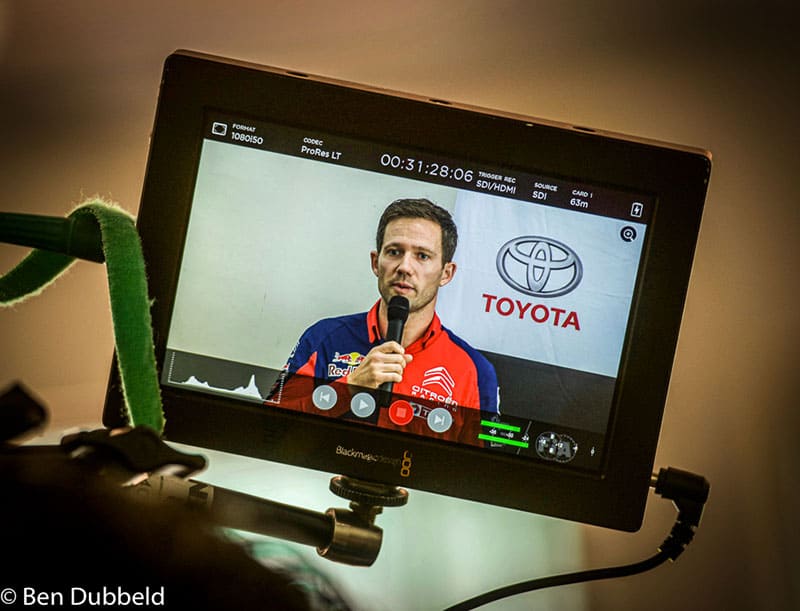 Six time World Rally Champion, Sebastien Ogier, has shown his compassion for those affected by the NSW bushfires by making a huge donation to the cause.

At yesterday’s Rally Australia officials lunch, the Frenchman made a donation of 10,000 Euros to wildlife support in the Coffs Harbour area.

Many regions of NSW have been devastated by bushfires over the past week, including parts of the Coffs Coast.

Rally Australia was cancelled on Tuesday as many of the regions the rally was supposed to pass through are currently under bushfire threat.