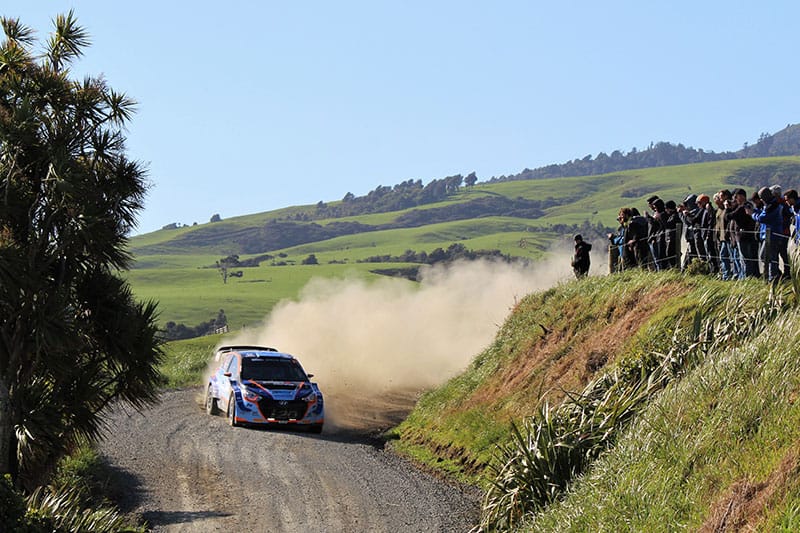 Hayden Paddon’s complete domination of New Zealand Rally Championship is over, with the WRC star confirming that he won’t be contesting the full series in 2019.

Paddon and his Hyundai i20 AP4+ won all five of the events he contested this year, with four of those winning margins being over 4 minutes and 51 seconds, the largest being an incredible 8 minutes and 27 seconds.

In making his decision, Paddon is well aware that his dominance – while great for rally fans and spectators at events – is perhaps not the best thing for the championship long term.

“We will not be competing in the full NZRC next year, maybe 1-2 events only,” he told RallySport Magazine.

“We will continue to do what we can to help the sport grow here in NZ – but we’re also very mindful we don’t want to deter competitors from wanting to compete and try and win the NZRC.

“It’s not taking anything away from the level in New Zealand, which I think is very high, but I’m realistic to know we have an unfair advantage in the fact that rallying is my job, I’m driving all the time, and seat time makes a massive difference in this sport.” 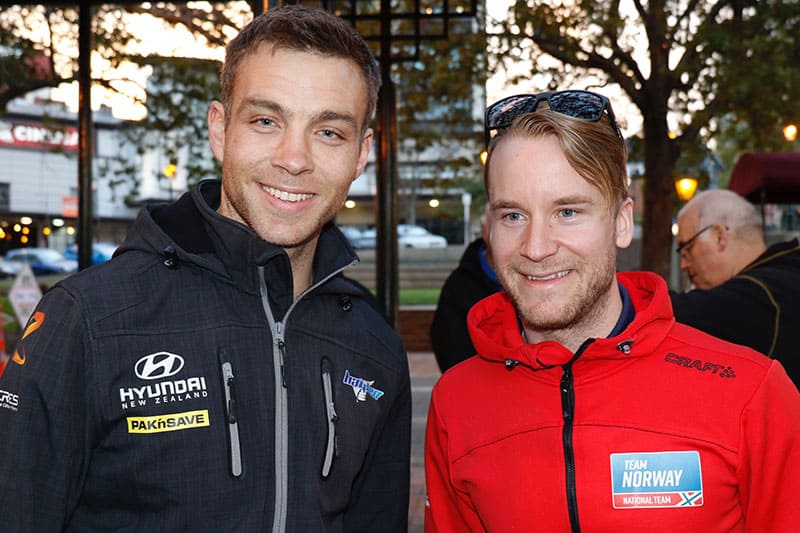 Where that leaves Hyundai NZ’s program for next year is unknown.

“Otago is a given if it works with the calendar, as that’s my favourite event in the world,” Paddon said.

But for the other events, maybe the car could be utilised by drivers like David Holder, who won the Otago Rally in 2016 at the wheel of the car. Fellow young gun, Job Quantock, has also driven the car previously.

With Paddon tipped to join M-Sport for a full WRC program next year, his deal as a Hyundai New Zealand ambassador will need to be carefully managed, if indeed it remains in place.

While representing two different brands would be an unusual situation to be in, it’s certainly not beyond the realms of possibility.

“We have a couple of projects in the pipeline,” was all Paddon would say on his WRC future when quizzed yesterday.