Record field of over 400 for Adelaide Rally

The 2021 course covers nearly 220 competitive kilometres across 34 stages over four days, with several new stages and the return of some tests that have not been run for many years.

The prizemoney is a first for tarmac rallying in Australia and has generated strong interest among the sport’s top teams.

The newly introduced Adelaide Tourist Trophy awards a prestigious half-metre tall trophy and $10,000 to the highest placed crew from outside of South Australia.

A further $10,000 is on offer to the winner of the event, meaning an interstate team could pocket $20,000 for taking outright honours.

For Challenge competitors there’s a $5,000 cash prize on offer for the winning team.

Entries have come in from all over Australia, with several big names throwing their hat in the ring.

Among them is Ross Dunkerton, one of Australia’s most successful rally drivers, who claimed five Australian Rally Championships in a career that spanned 33 years. He will be competing in a Mitsubishi Galant VR4.

With 114 wins and 18 titles to his name, Dunkerton is the only Australian driver to ever hold an international ‘A’ seeding, placing him in the top 15 rally drivers in the world.

2020 Adelaide Rally runner-up, Jeff Morton, will be back to take on 2020 winner Ben Calder, who is debuting a new car for 2021, while Eddie Maguire, Ben Newman and Adam Kaplan will be among more than 120 drivers racing for silverware. 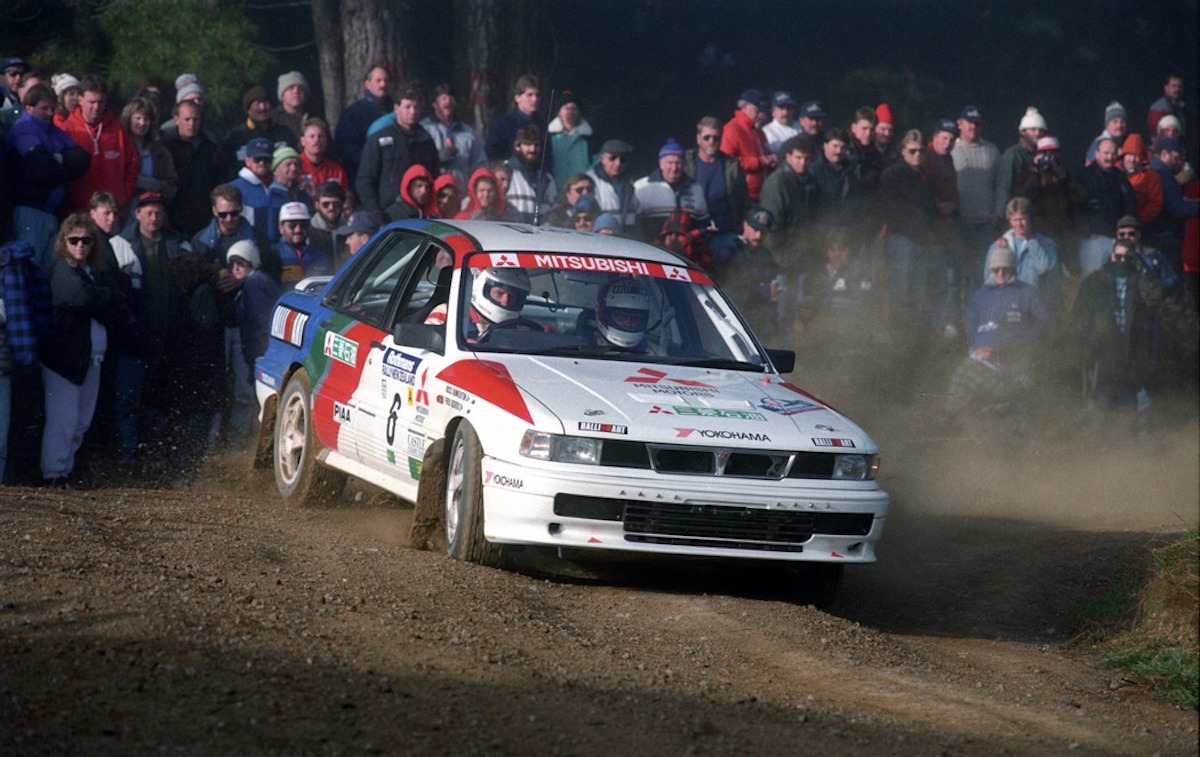 Ross Dunkerton will drive his former Group A Mitsubishi Galant VR4 in the Adelaide Rally.

The Tour categories are all at capacity, with a waitlist instigated for the Main Tour group within a fortnight of entries opening.

“We’re thrilled to see such a strong response from entrants for this year,” says Event Director Tim Possingham.

“We’re on track for a capacity field of around 440 cars, making the Adelaide Rally the largest event of its kind anywhere in the world.”

This year the Shannons Adelaide Rally returns to its CBD parc ferme location in Adelaide’s parklands, highlighting the proximity of the event to the state’s capital.

The Adelaide Rally has long been known for its free community events that bring a festive feel to the event, and the long-running Gouger Street Party returns for 2021, along with a repeat of the highly successful Bridgewater Lunch Stop and Fair that debuted at the previous event in March.

The event concludes with the East End Finale, a massive free street party in the city’s famous food and wine precinct. 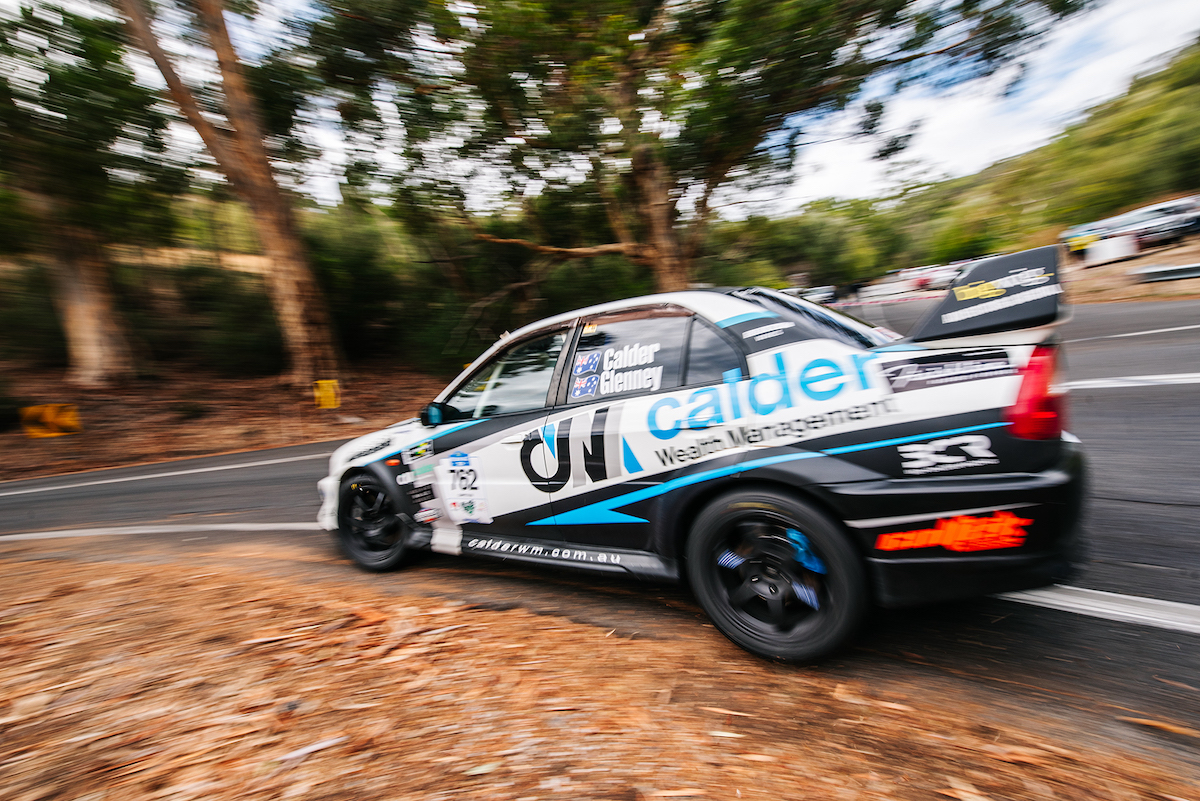 For the first time, the Adelaide Rally has spectator stages on each day of the event, with a new stage, Wairoa, on the Saturday afternoon that is specifically designed with public viewing in mind.

The short, one kilometre stage takes place between two Adelaide Hills townships of Aldgate and Stirling, only a short drive up the freeway from the city.

The Shannons Adelaide Rally is on from November 25-28. For more information see the website: www.adelaiderally.com.au