After driving an AP4 rally car in his last few events, Brendan Reeves will steer a VK Commodore in this weekend’s Western Victorian Crane Trucks Valley Stages rally in Victoria.

Reeves will be at the wheel of Craig Jarvie’s Truline Commercial Commodore as he contests the event which is a round of both the Victorian Rally Championship and the Victorian Clubman Rally Series.

The event, to be based in the Yarra Valley about an hour from central Melbourne, has attracted a full field of 80 competitors.

Sitting beside Reeves this weekend will be Ben Searcy, who is currently the leading co-driver in the Australian Rally Championship. Searcy has co-driven for Reeves previously and the pair have a great understanding in the car. 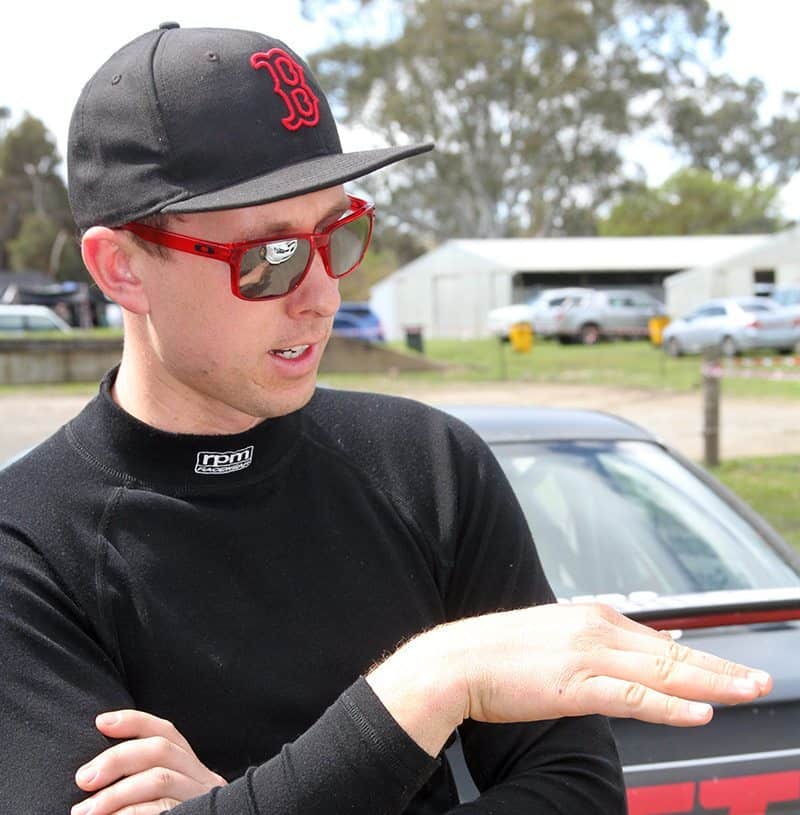 The weekend’s events will kick off with shakedown and testing from 11am on Friday, followed by reconnaissance on Saturday.

The compact rally, consisting of 12 stages covering 140 kilometres, will take place on Sunday.

“When Craig approached me about driving his Commodore in the event, I jumped at the opportunity.”

“I have done some testing and set up in the Commodore with Craig (Jarvie) and it is a lot of fun to drive. “

“The road conditions could be really interesting with the forecast of possible snow on Sunday but I’m sure our Pirelli tyres will stand up to whatever we throw at them.”