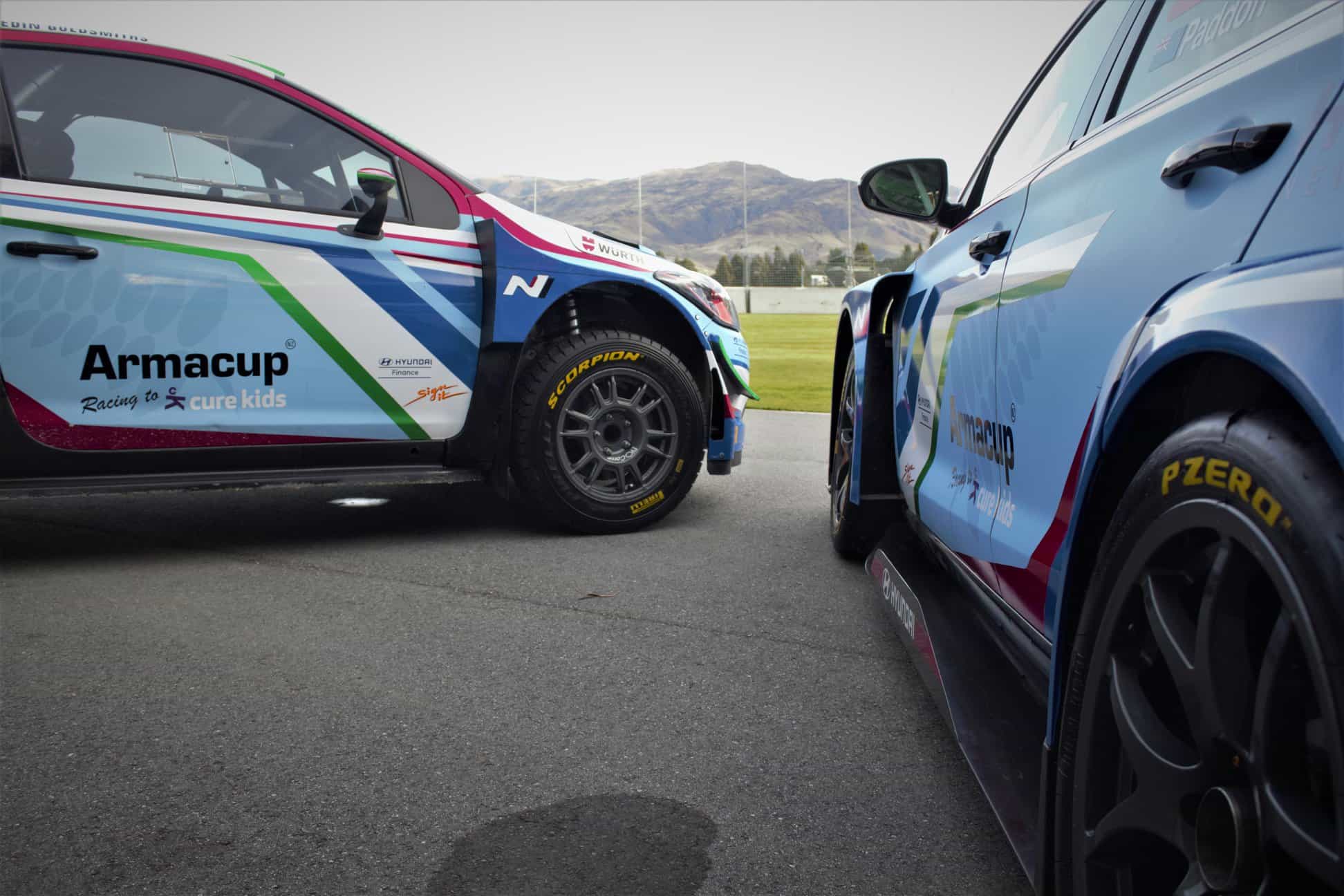 Hayden Paddon will retire the AP4 Hyundai from rally duties.

Hayden Paddon’s Hyundai AP4 car will compete in what will be its last rally later this month.

The Kiwi star has competed in the AP4 car across New Zealand Rally Championship events since the car’s debut in 2016.

The car will be converted to a hillclimb car full time after the South Canterbury Rally. 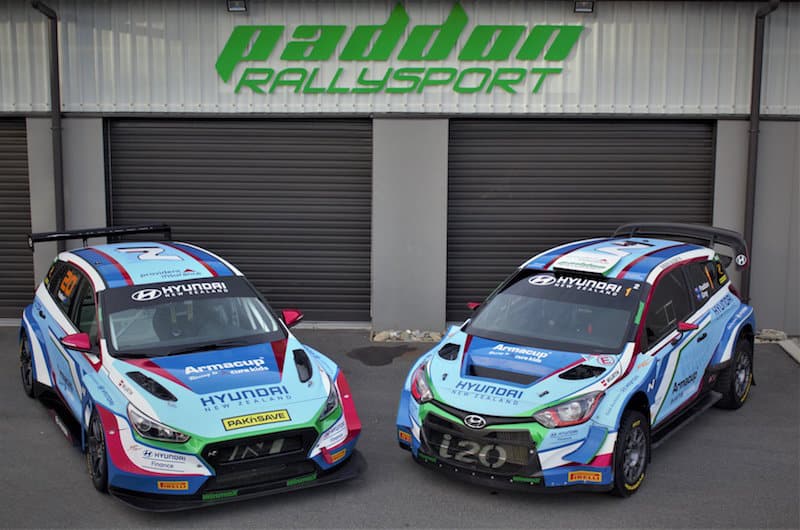 As Paddon is not competing in the New Zealand championship, he will use the event as another opportunity to keep himself up to speed, but this time in a faster car.

“To celebrate this fantastic car, we have increased the restrictor size for more power,” Paddon explained.

“More power means a bigger show for spectators and also allows me to keep up to speed with driving a faster car – staying match fit for the WRC.”

The Hyundai man will also complete some demonstration laps in the new Hyundai i30 TCR car, one which he and his team have recently been delivered.

Paddon will continue his quest in the APRC Pacific Cup when he competes in the Eureka Rush rally in Ballarat, Australia in late August.