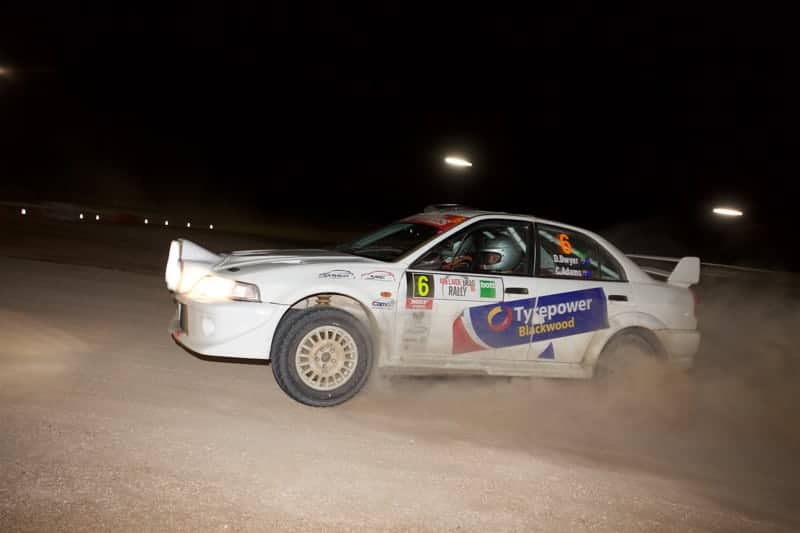 The 2019 South West Stages will be held over the Anzac long weekend, from April 25 to 27 next year, based out of Heywood in the south west of Victoria.

With a completely revamped format, new stages and pacenoted for state crews, it will offer a unique challenge to both state and clubman crews.

Starting off on Thursday, April 25, there will be a shakedown and VIP ride afternoon to give the crews a chance to fine tune their cars before competition starts.

On Friday, crews will commence their reconnaissance before returning to Heywood for the start of Competition. The “Barco Tree Lopping & Traffic Management Super Special Stage” will run under twilight on Friday night, starting at 6pm.

This a chance for spectators to see the cars and crews up close, with food and drink available.

Saturday starts off at 9am with the ceremonial start, before competitors head north into the state forest for the morning loop. Encompassing five stages over 65km of competitive, there will be two new stages never used before.

A great new addition will be the “C&G Tyres & Automotive Power Stage. The guys at C&G have kindly donated $300 to the fastest SARC crew and $200 for the fastest Clubman crew.

The crews will the come back into the service park in Heywood before commencing the afternoon loop. Four stages over 78km will run, using the famous Annya and Back Rd sections.

Crews will then return to Heywood for The “Heywood Hotel after party”.

Information on the event can be found at the “South West Stages 2019” Facebook page, the SEAC website www.seacsa.com, or by contacting the clerk of course, Nathan Lowe, on 0400 259306.