The second staging of the Historic Rally Association's Rally Retro day was again an outstanding success, with hundreds of rally fans in attendance. This year held at the METEC Driver Education Centre in Melbourne's Bayswater North, the event saw over 65 classic and period rally cars on display. Last year's event was held in Avalon, south of Melbourne, but dry weather and dusty conditions somewhat spoilt the event for some. The new location provided ample grassed areas to display the cars, while the adjacent driver education track was used for those wishing to 'stretch the legs' of their classic machines. The short, sharp course was a first and second gear affair, but it still provided the enthusiastic spectators with action as some drivers pushed the limits of traction – and sometimes over it. One of the highlights of the day was the group photo taken of those Australian Rally Champions in attendance, a rare chance for many of them to come together. The HRA really ticked all the boxes this year, with plenty of additions to 2019's inaugural event, including a VIP tent, and a number a displays, including one from Trevor Shelton and his impressive 'Australian Rally Museum' collection. More photos from the Rally Retro Festival will be added to RallySport Mag later this week. 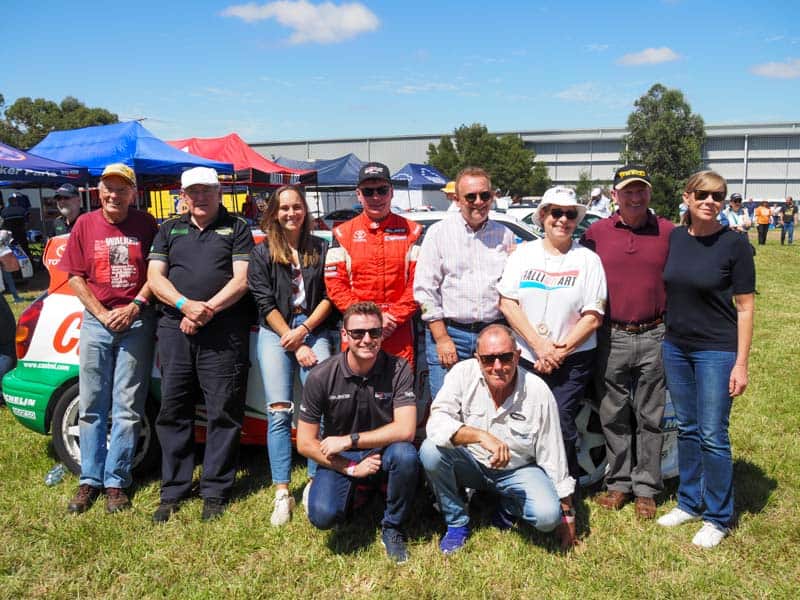 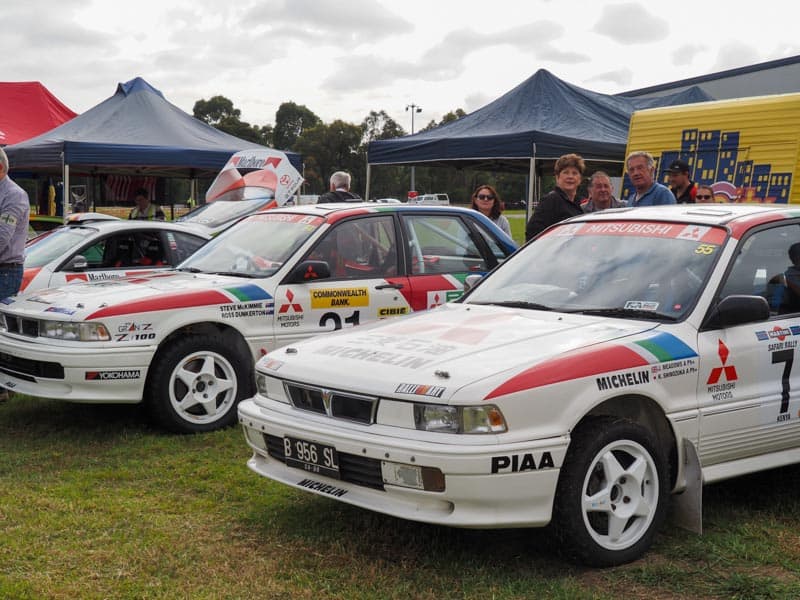 Two ex-works Galant VR4s were on display. Stuart Bowes' on the left, Graham Alexander's on the right. Photo: Peter Whitten 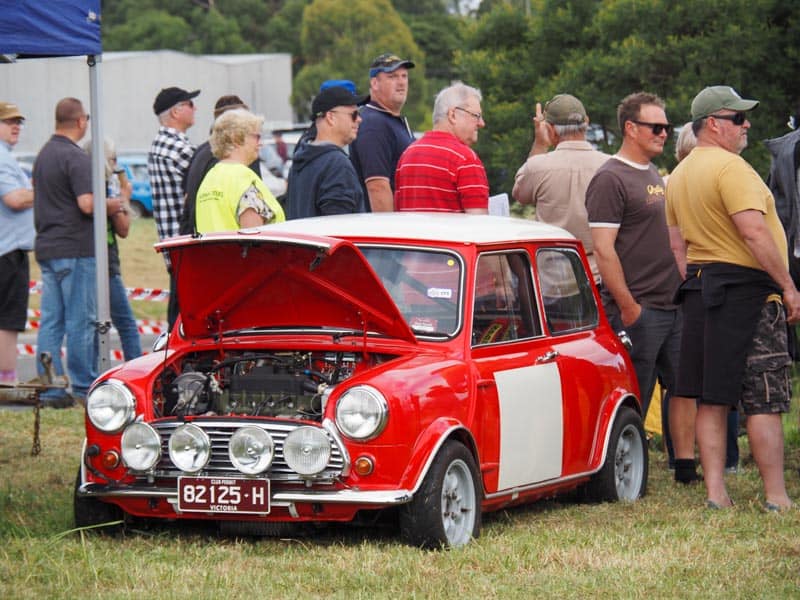 This Mini Cooper S was the envy of many in attendance. Photo: Peter Whitten 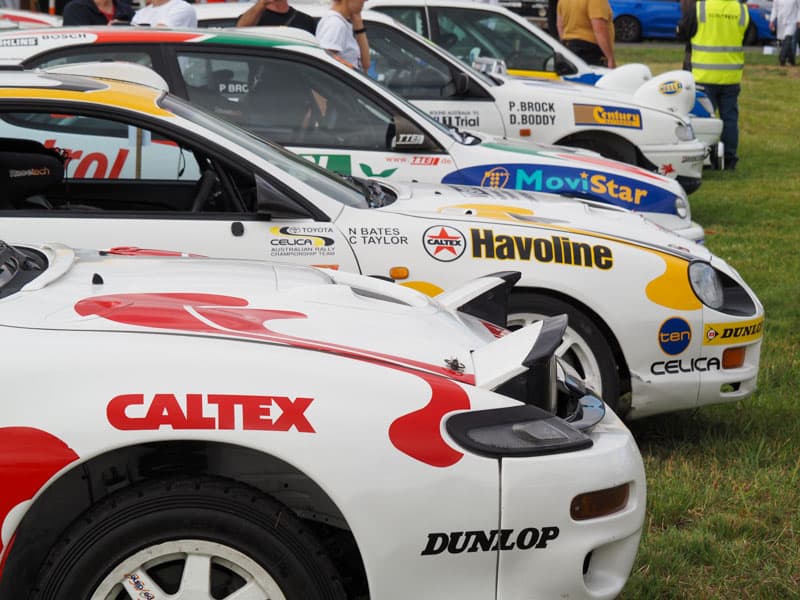 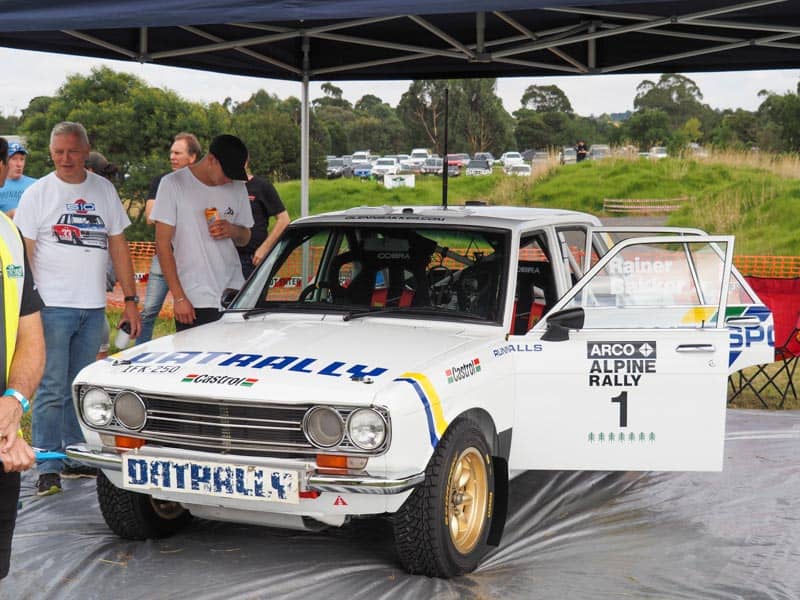 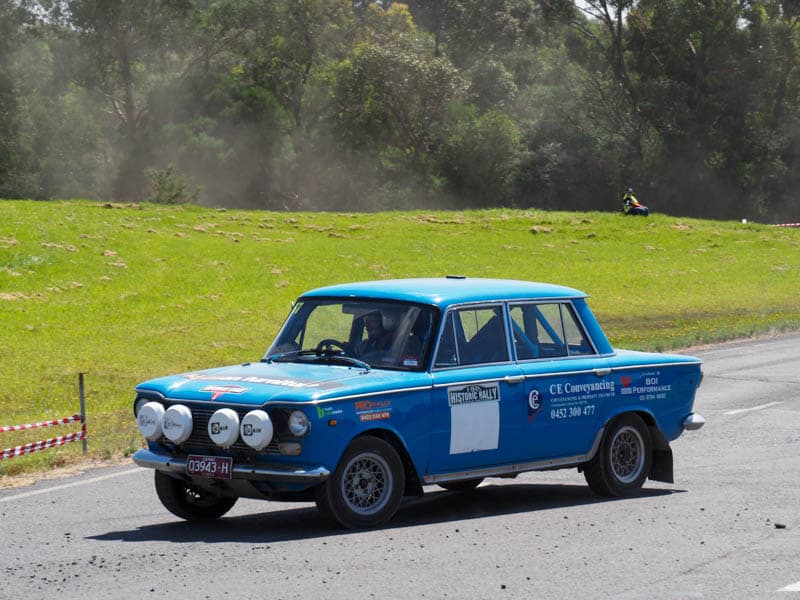 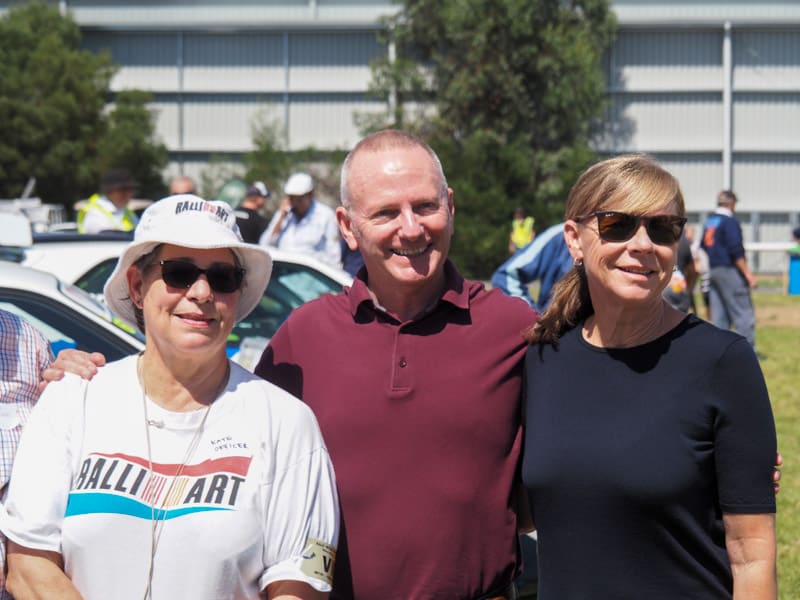 A detailed look at the Dalton vs Hoy battle