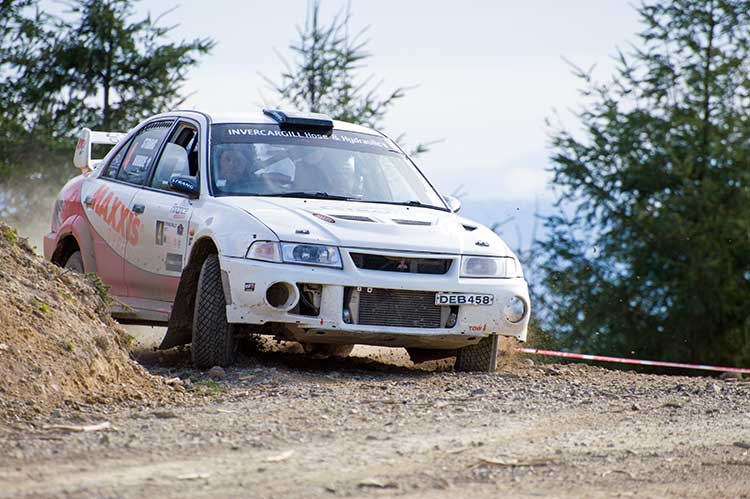 Carter Strang his become the sixth different round winner of the 2017 Stadium Finance Mainland Rally Series with victory at the final round, the Spring Rally, held out of Geraldine over the weekend.

But second place was enough for Jeff Judd to become the series champion for 2017.

Judd set the pace in stage one before Michael Tall moved into the lead after stage two, just half a second ahead of Strang. However when Tall suffered broken suspension on stage three, Strang would take the lead with David Quantock taking a stage win to move into second place.

With Judd sitting third and needing to put a car between himself and fourth-placed Deane Buist to secure the series win, he put his foot down to take the final two stage wins of the series and close within 1.1 seconds of Strang at the end of the day. Quantock would claim a solid third place ahead of Buist, with Jason Clark claiming fifth spot.

With the points added up, Judd took the outright series win by a single point over Buist, with Quantock taking third in the series.

Class A (0-1300cc) was won by Jonathan Taylor, while Class B was won by Mike Sheehan ahead of Cattermole and David Taylor. Class C went the way of Buist over Andrew Sim and Marcus van Klink. Class D was won by Judd ahead of Strang and Matt Summerfield. Garet Thomas took Class E honours despite missing the final round, heading home Collins and Thorp, while Wood won Class F ahead of Regan Ross and Rex Ford.

The 2017 Stadium Finance Mainland Rally Series saw 50 registrations contest seven rounds, with six different round winners coming from three different classes. Initial indications are the series will only grow in 2018. 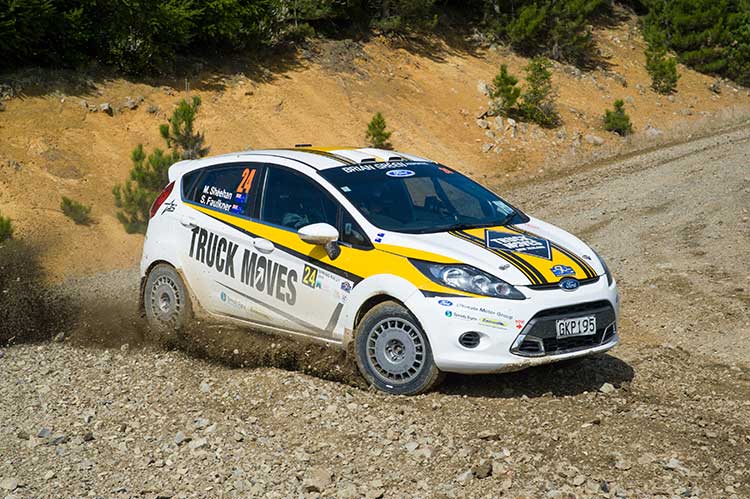