Targa field wide open as round one beckons - RallySport Magazine
×

Targa field wide open as round one beckons 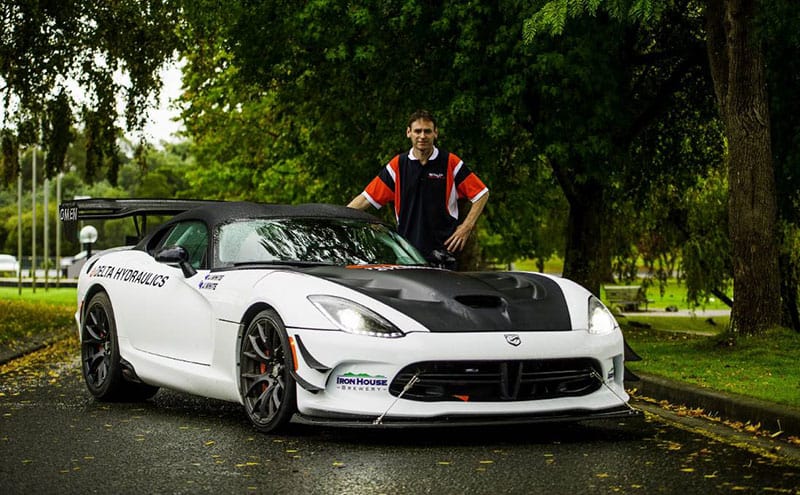 The opening round of the CAMS Australian Targa Championship is only three weeks away, with the running of the two-day Targa North West event based out of Burnie.

Entries will close next Friday, but already the GT2 entry list for two-wheel drive showroom cars is looking formidable with a number of teams capable of winning the event outright.

Jason and John White were forced out last year with mechanical issues in their Dodge Viper ACR Extreme and then went onto win the remaining three rounds.

Of all the teams in GT2, they would be the most experienced on these roads, which they have racing on for many years, so the opposition will need to be up to speed right from the start.

Two time Targa Tasmania winner Tony Quinn, has enlisted the services of local Eddie Maguire to call the notes in the new Porsche GT2 RS and will provide tough competition.

Since making the switch from the Porsche Cayman GT4 to the Dodge Viper ACR, John Ireland and Janet Binns have joined the front runners and should be up at the pointy end.

South Australians, Craig Haysman and Julie Boorman are another very experienced combination in the Chevrolet Corvette Z06 C7R and they also have a good chance to finish on the podium.

Tarmac rally regular Craig Dean and navigator Mary Hughes, will certainly be in the mix with the Ford Mustang and cannot be discounted.

One local team that cannot be discounted will be Peter Nunn and Keith Johnstone, in the Porsche Cayman GTS.

Since moving to the mid-engine Porsche from the much older front engine Porsche 944, Nunn has put in some brilliant performances, often upstaging some of the big guns of the sport.

While the car does not have the outright power of those above it, is a superb handling car that will be ideally suited to the twenty kilometre Hellyer Gorge stage, which will be run twice in each direction.

This will be the first event run under the new ownership of the Dutton Group, with one of the company principals George Nakas competing in a Porsche Cayman GT4, with Ben Henson.

In the GT4 category for showroom four wheel drive cars, the team to beat will be Crichton Lewis and former Targa Tasmania winner Steve Glenney in their Subaru WRX STi.

In the early modern category Lewis’ business partner Ben Newman, will be joined by Adam Kudra in one of the limited edition Nissan Skyline Nismo 400R cars and really should win.

The teams will contest six stages on Saturday February 16 and five more on the Sunday for a total competitive distance of 180 kilometres.