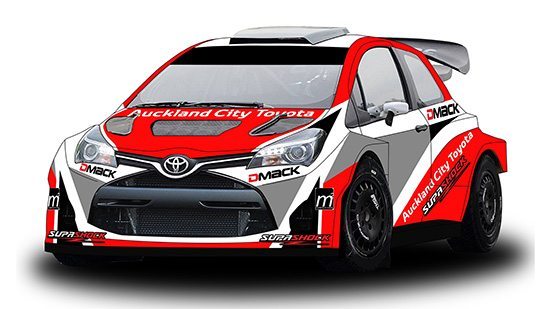 Toyota have confirmed they are the latest manufacturer to join the Brian Green Property Group New Zealand Rally Championship with a Yaris AP4 car.

After having the AP4 sub-frames and pick-up points installed by Force Motorsport, the car will be built and run by the M2 Motorsport team, who have been successful with the Toyota Racing Series car and will be driven by Shannon Chambers.

Chambers has confirmed the car will run a 1600cc engine in proper AP4 specification as opposed to the 1800cc AP4+ cars.