The world is mourning the death of American motorsport legend, and co-founder of DC Shoes, Ken Block. He was 55.

The Californian was killed in a snowmobile accident on January 2.

Block came to prominence in the mid-2000s when he started rallying and had a series of internationally popular ‘Gymkhana’ videos that showcased his car-controlling ability.

From 2007 to 2018 he contested 24 rounds of the World Rally Championship alongside his regular co-driver, Alex Gelsomino.

Driving a Ford in the WRC, Block’s best result was seventh place at the Rally of Mexico in 2013.

Block was an adventure junkie, having also competed in many action sports events including skateboarding, snowboarding, and motocross.

Since selling his ownership of DC Shoes, Block shifted his business focus to Hoonigan Industries, an apparel brand for auto enthusiasts.

His Hoonigan Racing brand is one of the world’s best-known.

Ken Block is survived by his wife, Lucy, and their children.

RallySport Magazine sends its condolences to Ken’s family and friends at this tragic time. 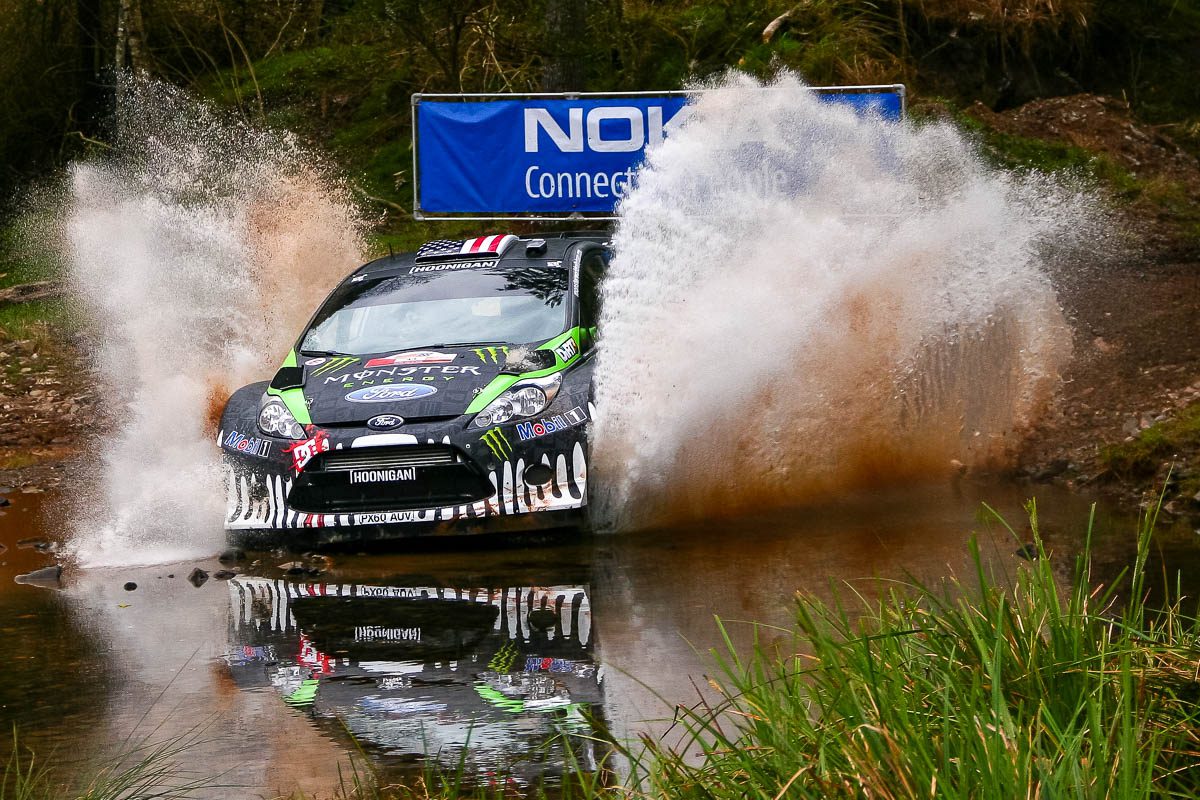 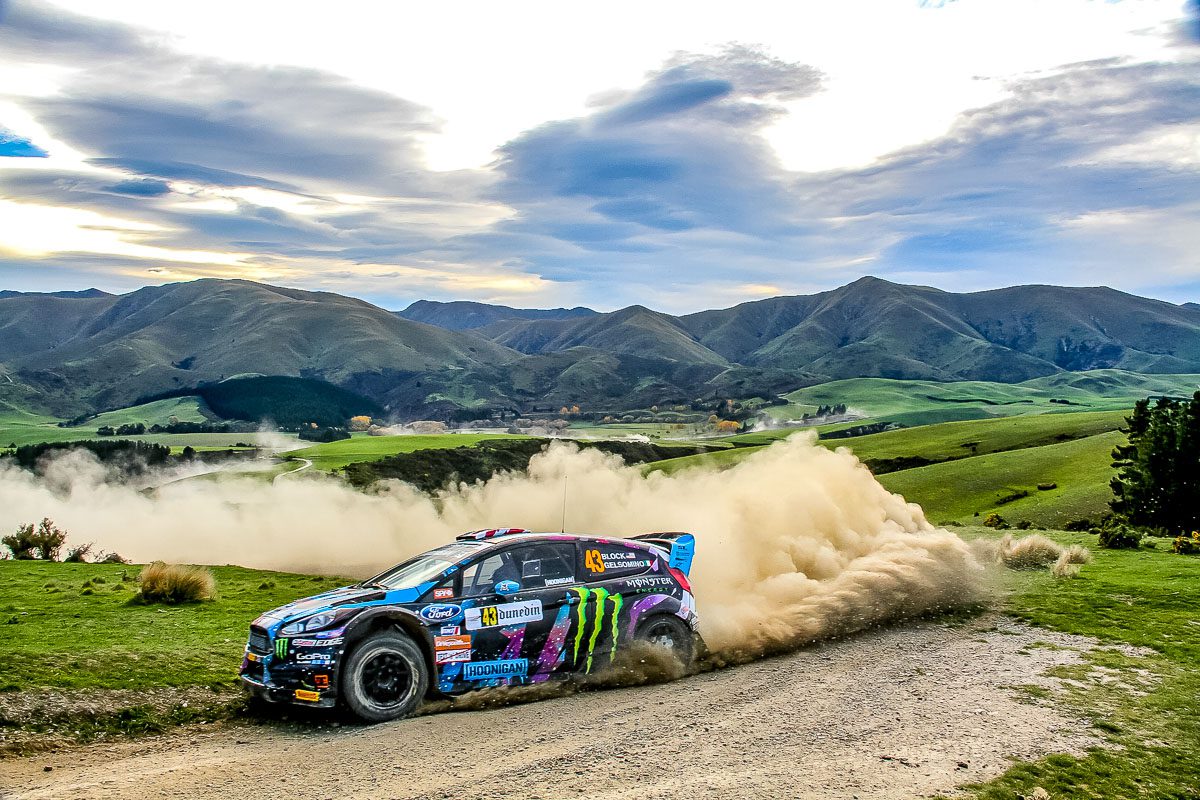