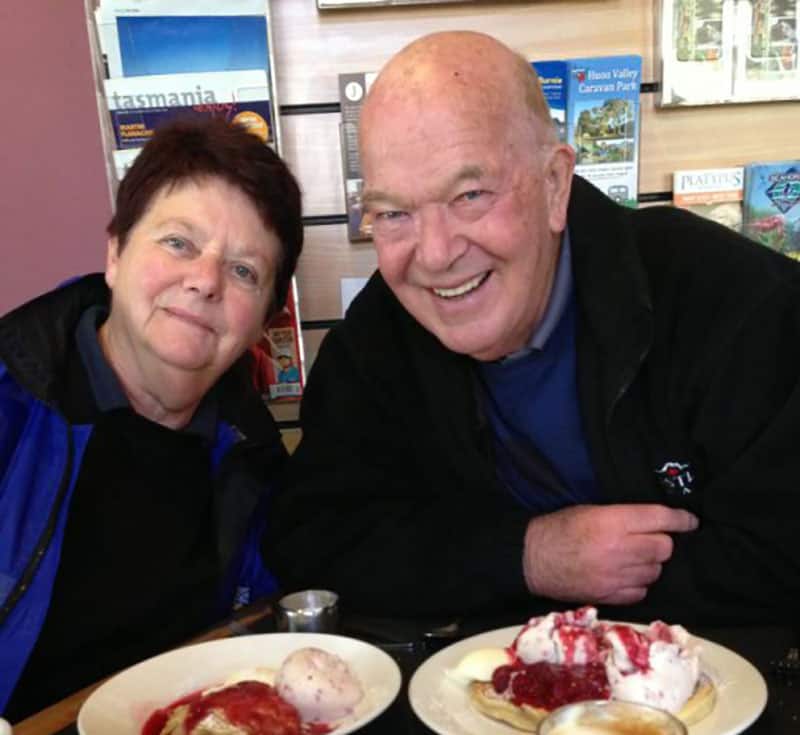 Lin Gigney and his wife Kaye.

Tasmanian motorsport has been saddened by the recent passing of Lin Gigney, 83, a former ARC event director and a former member of the Australian Rally Commission (ARCOM).

In the tribute, the Motor Sports Club of Tasmania gave a brief run down on Lin’s extraordinary life in motorsport.

“Lin was held in very high regard by all who knew him, particularly in the rally world in Tasmania and the mainland, from his involvement that dates back to the early 60s.

In 1968 Lin won the first of his five Tasmanian Rally Championships when he teamed up with Terry Lobban in a Volkswagen, and then in 1972 Lin won his second title in a VW Superbug with Ross Kelly.

Lin was renowned for turning out superbly prepared and presented cars from his business, Lin Gigney Automotive in Hobart, with many fellow competitors taking advantage of his knowledge and mechanical skills.

In the early 80s, Lin struck a wonderful purple patch when he teamed up with Greg Preece in a very rapid Mazda RX2 to win three consecutive championships in 1981, 82 and 83. 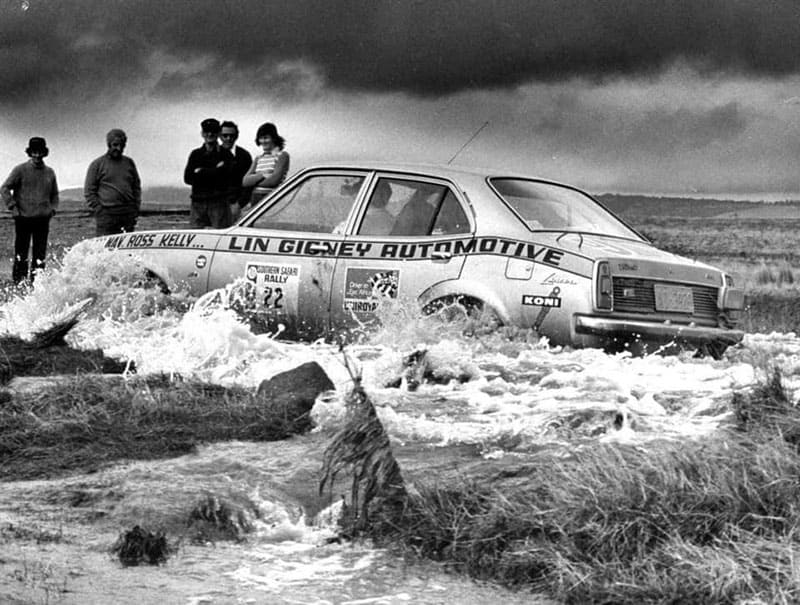 Lin Gigney was a multiple Tasmanian Rally Champion in the 1980s.

Apart from his success as a driver, Lin was an Event Director for Targa Tasmania in its early days and was also a key part in the success of the ARC rounds in Tasmania up to the level of Director.

He was a valued member of ARCOM at National level and made a significant contribution to the sport through his many years of experience and his wonderful ability to provide wise council in difficult times.

He was the quintessential unassuming quiet achiever who never sought acclaim, but just got on with it for the good of the sport.

It’s clear from the legion of messages on social media that he had a lasting and special place in the hearts of all who knew him, and he will be sadly missed.”

“Lin was a great mentor, an outstanding driver and one of the most respected members of Australian motorsport,” Ordynski said.

“I first received help and advice from Lin in the early 1980s and that friendship and being welcomed like part of the Gigney family continues to this day. Lin is true ‘rallying royalty’, a genuine legend and properly awesome.

“I struggle to think of a finer person in our sport. I am very sad he is gone. I will miss our catch-ups enormously. I wish I had said goodbye. I will remember the great times we shared and the wonderful life he had and brought to others. Rest-in-peace, Lin Gigney.”

RallySport Magazine sends its deepest sympathy to his wife Kaye, children Mike, Maria and Anne, and their extended families.

Magna-ificent: The ugly duckling that won an Australian title