Martin Holmes takes us through the news from the weekend of rallying around the world.

After an uncertain start stalling on the start line on the first stage of this one-day event he benefitted from a time-consuming puncture for fellow Welshman Tom Cave and led the way to victory ahead of Hyundai Welsh driver Osian Pryce (his first BRC event for two years) and the English Fiesta driver Rhys Yates.

Championship novelty this year is that the Junior championship is now a one-make series for Fiesta front-drive turbo cars, won by Wlliam Creighton in front of Finlay Retson and David Kelly.

----- Qatar Volkswagen Polo GTI R5 driver Nasser Saleh Al-Attiyah won every stage in winning the Oman International Rally, being run as a qualifying round of the FIA Middle East Rally Championship for the first time since 2015 and opening event in this year’s five-round series. 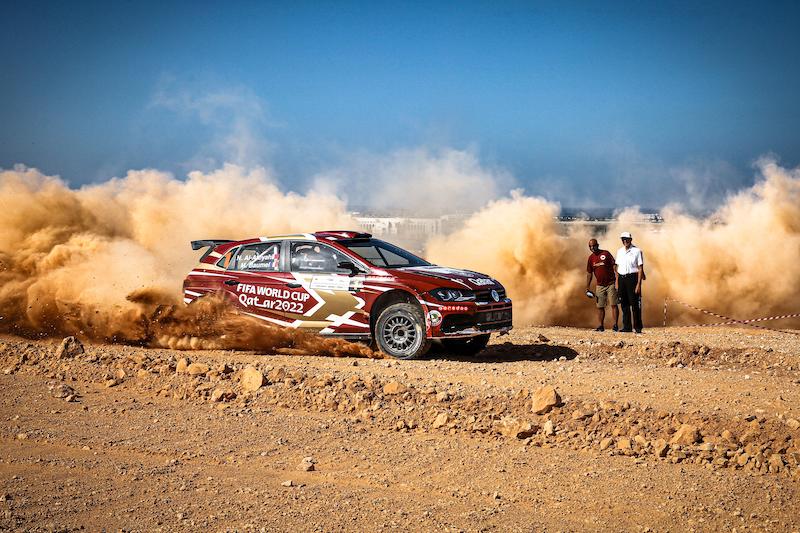 Nasser Saleh Al-Attiyah on his way to winning the Oman International Rally.