Weekend Rally News – fight to the finish in Madeira

Italian veteran driver Giandomenico Basso has pulled further ahead in the TER rally series after finishing second on the Madeira Rally, held on the Atlantic Ocean island.

But after Nunes retired having lost a wheel, Basso eased his pressure to consolidate his chance for second place points. 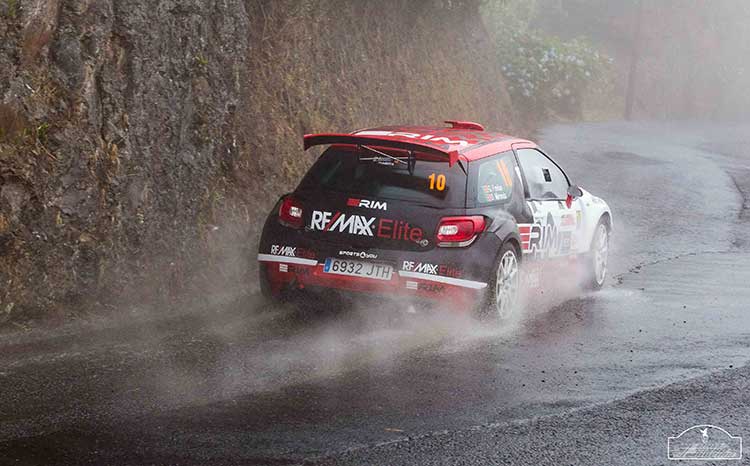 Basso’s points score is now 77, ahead of the absent Bernd Casier with 49 and Camacho now with 28.  Three events remain to run – in Austria Switzerland and Italy.

Fabian Kreim won the German championship Rallye Thuringen and went into the lead of the DRM series, after his nearest rival, Rene Mandel, went off the road.  Emil Bergkvist finished third, with his new co-driver Ola Floene.

This was the fifth round of this year’s ERC and a different driver has won each time.

Mads Ostberg’s return to the ERC ended in despair after his Fiesta R5 suffered a power steering problem.  This itself was quickly resolved, only for other issues to happen, but the incident raised serious safely concerns, especially how quickly the steering can appear to fail.  The car was withdrawn.

The Adapta team has not announced whether their R5 entry in the WRC Rallye Deutschland will be affected.