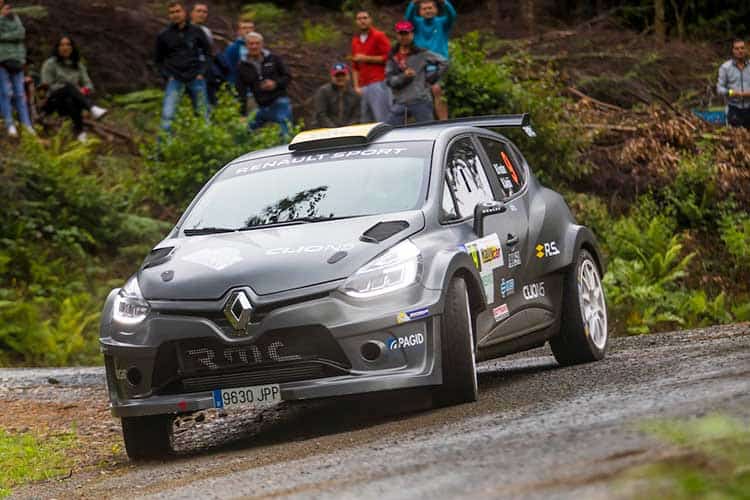 After trial runs using a Toyota Etios as a prototype basis for the development of the FIA R4-Kit formula concept, the first customer for a production kit has been announced.

This will be the RMC company run by Roberto Mendez in Spain, who plan to use the kit to build up a Renault Clio with R4-Kit components.

With support from Renault Spain, RMC is currently running a Clio using the national N5 regulations.

The FIA has awarded the contract to run the tracking and timing systems on World Championship rallies from 2018 till 2022 to the Tasmanian company Status Awareness Systems.

Their system has been used in Australian and New Zealand rally championship events, as well as Targa Tasmania, and is marketed under the name RallySafe. 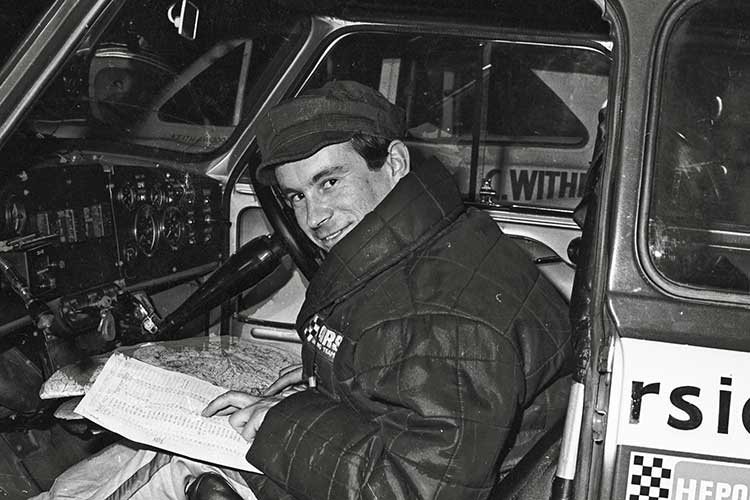 Last week we heard the sad news that 74 year old Nigel Raeburn (above) had died after a long illness.

He was a popular British co-driver in the ‘70s, very successfully rallying with the 1970 BRC champion Will Sparrow in his remarkable Mini Cooper S, and then later with Dealer Team Vauxhall.

1970 was at the end of the period when the British Rally Championship traditionally encompassed both the specialised British open road night road rallies as well as secret route special stage rallying.

Nigel was one the last co-drivers to be successful in both British co-driver disciplines.

Food for thought. What happens to Catalunya Rally if Catalunya declares independence from Spain?

Will the FIA recognise the Catalan federation RACC and give them the right to continue the WRC? And what position will the WRC promoter play in making the decision?

Meanwhile, the FIA World Motor Sport Council listed “Rally Spain” as being the name of the WRC qualifying round in 2018.

The FIA’s Asia Pacific Rally Championship will move its Australian round in 2018 from Canberra up to Coffs Harbour, the same New South Wales location as that country’s World Championship event.

It is reported that the rallies will run on different roads. New South Wales’ round of the Australian Rally Championship this year will also be run out of Coffs Harbour, concurrently with the WRC event. 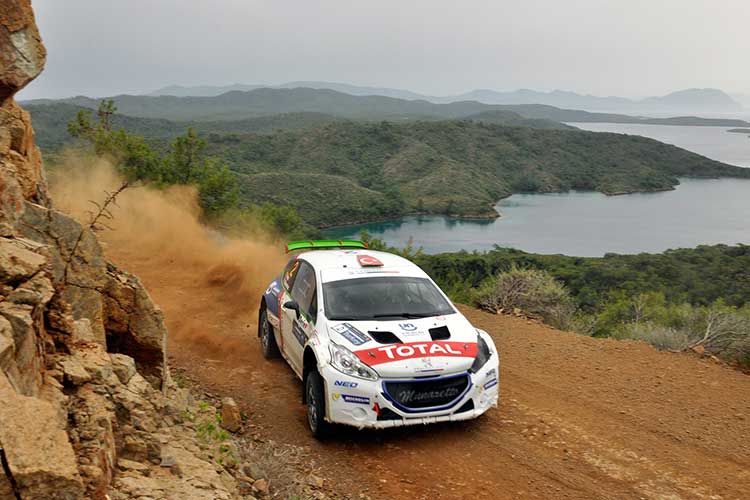 This weekend’s national championship Marmaris Rally is to act as a two-day trial run for the 2018 Rally of Turkey.

It will be officially observed, hopefully leading to confirmation of the Rally of Turkey’s official status as a WRC qualifying round.

The stages used this year are planned to be included in next year’s route. There are 37 entries for this year’s event, essentially all the top local drivers, but with no experienced guest celebrity drivers.

Dani Sordo has been dropped from Hyundai’s Rally Australia WRC entry, leaving space in the team for Andreas Mikkelsen.

The team has stated that “complexity of logistics” means they cannot run a four car entry, like they will do on the forthcoming Wales Rally GB.

Ben Hunt won the penultimate round of the New Zealand Rally Championship, in his Subaru. This was the Waitomo Rally, based at Pio Pio.

The final round is the revamped Rally New Zealand in November, at Tauranga.

Estonian driver Georg Gross had won the last four national championship rallies in his old version Ford Fiesta RS WRC, but he turned co-driver for the Saaremaa Rally, held in the western Estonian island, so his fellow countryman Ott Tanak could drive his car.

Together they won the event by over three minutes from the Skoda Fabia R5 of Russian driver Nikolai Gryazin. Ari Vatanen attended the finish ceremony.