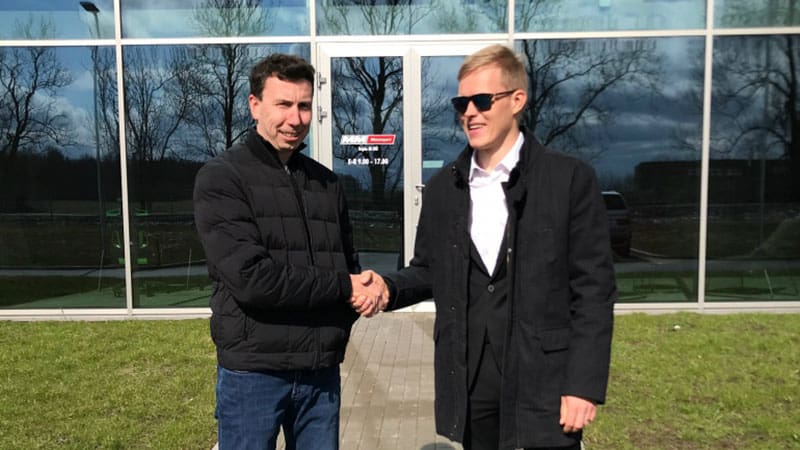 Ott Tanak has joined the MM Motorsport team run by his former mentor Markko Martin, increasing the connection between the Estonian team and Toyota Gazoo Racing.

Tanak started his own OT Racing team in 2013.

Martin was the first Estonian driver to win a WRC event (Acropolis 2003), is intrigued at the development of Japanese rally drivers and is confident that a Japanese driver could eventually become a World Rally Champion.

“Of course they can. There are a lot more people in that country and a lot more resources,” he said.

“Our team has had quite a few accidents (with the Japanese drivers) so it has already been busy for the guys in the workshop!” 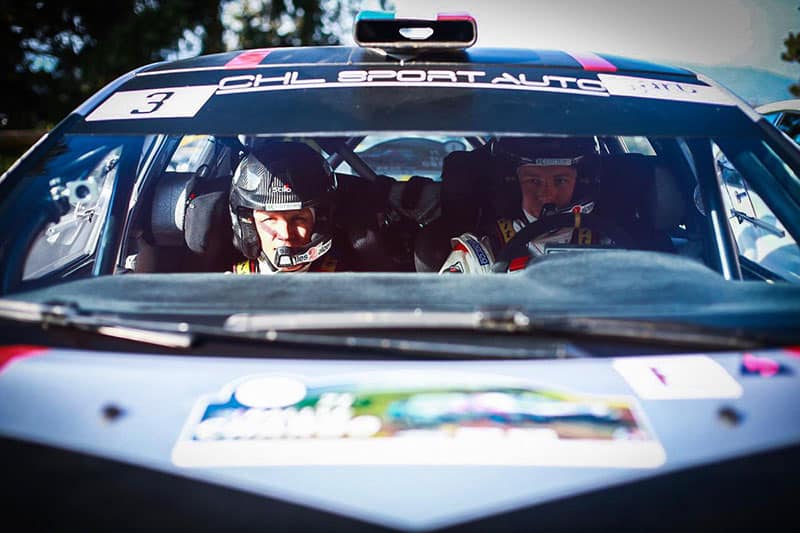 Following the decision of the French federation, FFSA, to allow recent model World Rally Cars to compete on their national level events, comes news that Hyundai Motorsport plan to enter Sebastien Loeb on Rallye Vosges Grand Est (June 14-16) in a i20 Coupe WRC.

In effect, the FFSA’s decision provides an unintentional loophole in the WRC regulation severely controlling the team’s testing time with their cars.

The organisers will invite 15 fantastic cars to the start, including the 2017 World Rally Cars.

The cars will be driven over 12 different stages (5 Friday, 7 Saturday) and a distance of 143km against the clock.

Following the new national legislation enabling pubic roads to be closed for motorsport use in England and recently in Wales, comes news that roads in Scotland will now also have similar opportunities.

With road closing legislation having been in force for a considerable time in Northern Ireland and Isle of Man, this means that the whole country can run special stages over closed public roads without the need for special individual enabling laws.