Arron Windus and co-driver Daniel Brkic and their Subaru Impreza WRX will be fighting at the top of the Production Cup at this weekend’s Rally Queensland.

The 25-year old will start as car 8, the third seeded Production Car in what is again an extremely competitive field for round two of the Australian Rally Championship.

Windus, who finished fourth overall and second Production Cup at round one in Canberra in April, will be hoping for a similar result in Gympie.

“Canberra was one of the hardest rallying weekends of my life,” Windus said.

“I think I learnt more in the two days there than I had in the five rallies before.”

Windus’ WRX, prepared by the team at Activ RallySport, has undergone major developments over the break, which will give him enriched confidence to push for top times.

“We struggled with the car in Canberra, and afterwards we looked at all components to see what we could improve.

“The car will have a different Modena gearbox, and we have also put in some different shocks and springs, which should give us huge improvements in the handling of the car.” 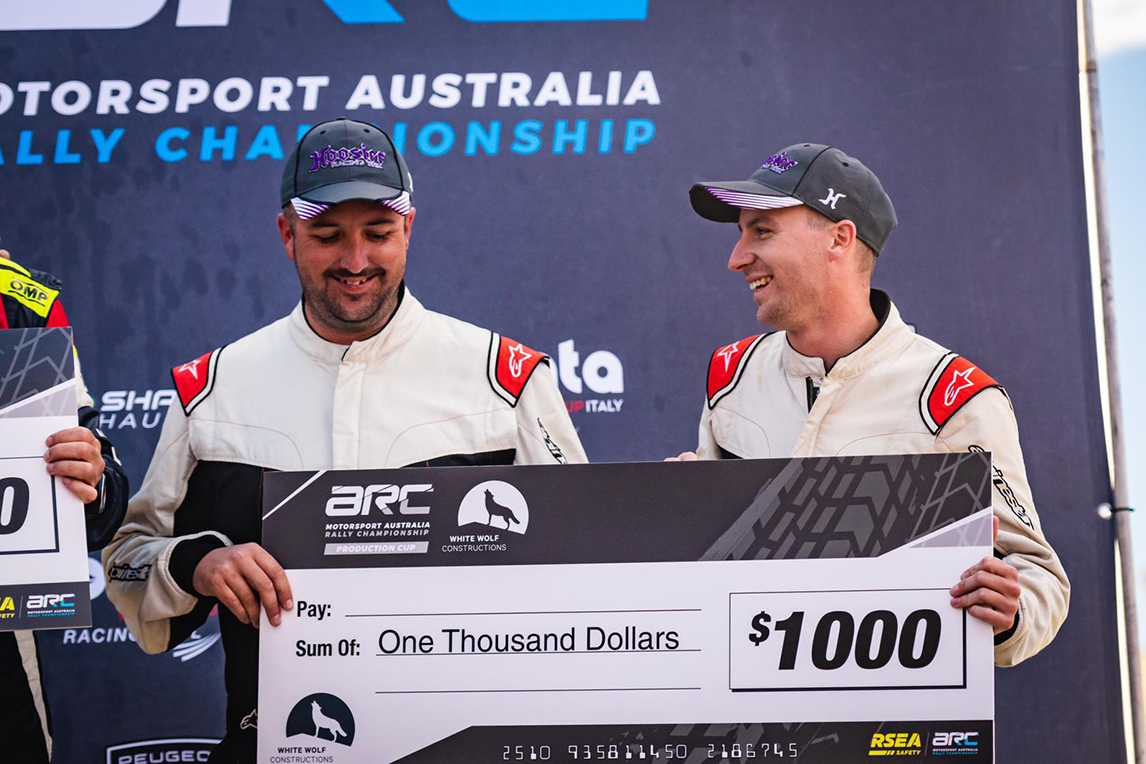 The car is fresh from a win at the Ada River Rally, where Arron’s father, Darren, took a convincing victory in the second round of the Victorian Rally Championship.

The younger Windus will also welcome aboard a new sponsor, with road builders Bitu-mill throwing their support behind the team.

“We are thrilled to have Bitu-mill ride with us,” Windus said.

“We are thankful for the support they are giving us, and are really excited to be able to work with them now and into the future.”

Windus’ team, supported by Western Victorian Crane Trucks, Bitu-mill, Modena Engineering, and Hoosier Tire, will tackle the stages of Rally Queensland on May 22 and 23.