Yaris a new dawn for Dalton and Shamrock Motorsport

This weekend signals the start of a new beginning for Richie Dalton and the Shamrock Motorsport rally team.

Dalton and co-driver, Dale Moscatt, will start their assault on the 2021 Australian Rally Championship, at the wheel of their recently purchased Toyota Yaris AP4.

The state-of-the-art car is the one that Harry Bates drove to win the 2019 national championship, and is undefeated in its illustrious history.

While Dalton doesn’t expect to be standing on top of the podium in Canberra on Sunday afternoon, he’s looking forward to driving the new car and finishing somewhere on that coveted podium.

The Sydney duo drove the car to victory in a club rally in early March, and that experience has given Dalton plenty of confidence ahead of the National Capital Rally in Canberra.

“The car is seriously every bit as good as I thought it would be,” Dalton said. “It’s so strong right across the board, and gives you plenty of confidence.

“We drove the rallysprint using Harry’s set-up, and while you need to be more aggressive that what I have been in recent times, you can trust the car a lot more.

“It’s about 150kg lighter than the Fiesta I previously drove, so you can brake later, throw it in and it just handles everything superbly.” 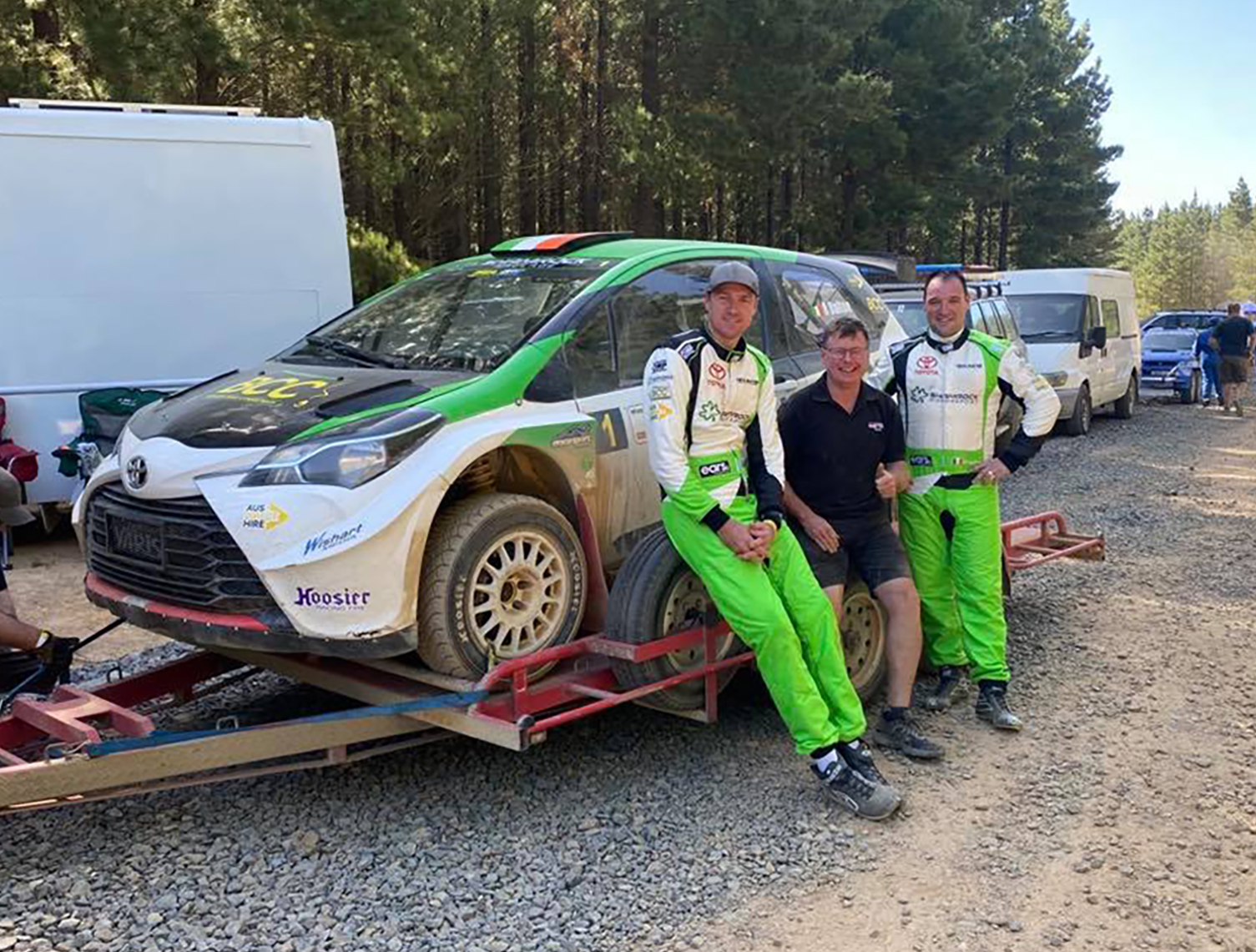 The car will sport a brand new Neal Bates Motorsport engine for the rally, and Dalton plans to get to the end of the event with as many championship points as possible.

While he’s only finished the Canberra rally once, and it doesn’t rate as one of his favourites, the Irishman is looking forward to it with much anticipation.

“This car is a joy to drive and just puts a smile on your face, so I can’t wait to get started,” he added.

“We won’t be worrying too much about the Toyota factory cars of Harry and Lewis Bates, but if we can get through unscathed and grab a good handful of points, then we’ll come away happy.

“If we can get it clean and tidy, then a top three finish is certainly possible.”

The National Capital Rally was originally scheduled for the last weekend in March, but torrential rain forced a two week cancelation of the rally.

Regardless of the weather this weekend, Dalton is confident with the package he has, but would prefer it to be wet, rather than dry. It must be the Irish coming out in him!

Like all rally crews, it’s been a long time between rallies for Dalton. He has only contested three events since October 2019, so this weekend’s rally will be like homecoming of sorts.

“I’m sure everyone will be quite rusty over the first few stages, so it will be a matter of hitting the ground running and putting ourselves in a good position early,” he said.

“From there we will aim to maintain our speed and see where we end up.”

The National Capital Rally starts with a Rally Show on Friday night, before the competitive stages take place on Saturday and Sunday. 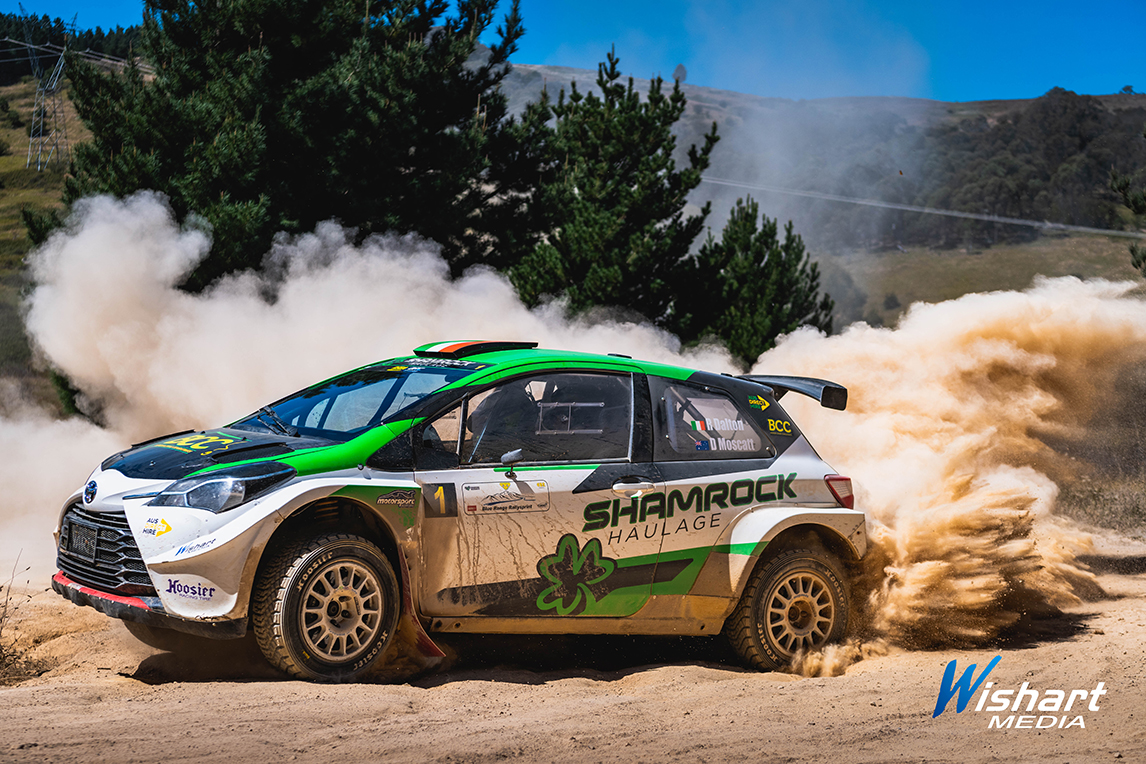