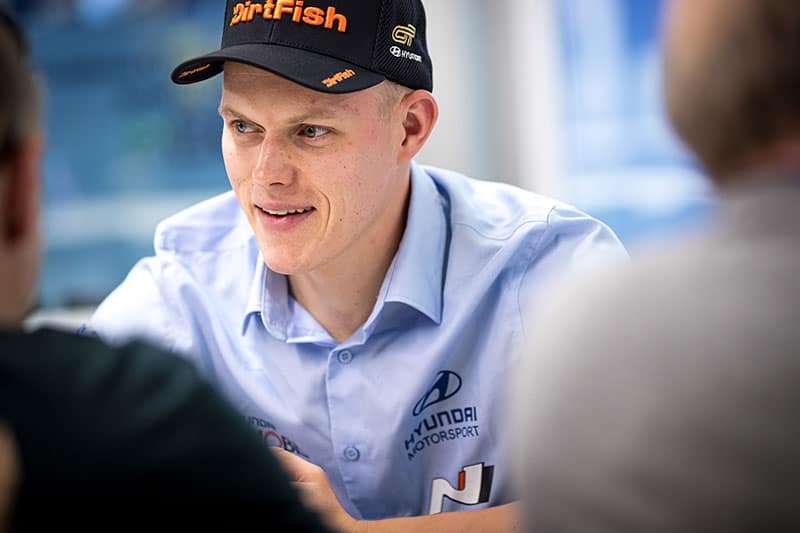 What does the World Rally Champion do when he’s in lockdown and unable to do what he loves best?

Touch base with the Hyundai WRC star as he has an extended break with his family in Estonia.

The recent lockdown scenario has allowed Ott to enjoy more time with his wife and two children, a rare opportunity during a normal championship season. He also bought a simulator in an effort to fill the rally void, but, as he explains, it doesn’t beat the thrills and excitement of the real thing.

Ott, how have you been keeping recently?

“Everything has been going fine, thanks. We have been keeping very busy during this period, and haven’t had any reason to complain. The weather has been nice and we’ve had plenty of things to keep us all occupied. We have a large area in the forest that has required some work, as well as doing stuff around the garden.”

How have you coped without rallying?

“I have really been missing it a lot. To be honest, I missed it so much I invested in a simulator. I’ve been on it a few times but it’s not the same as the real thing, and not like what we are usually able to do through the forests. It’s also different when you’re not working together with the team on a daily basis. Nothing matches the thrill of putting on your helmet and the excitement of the rallies.” 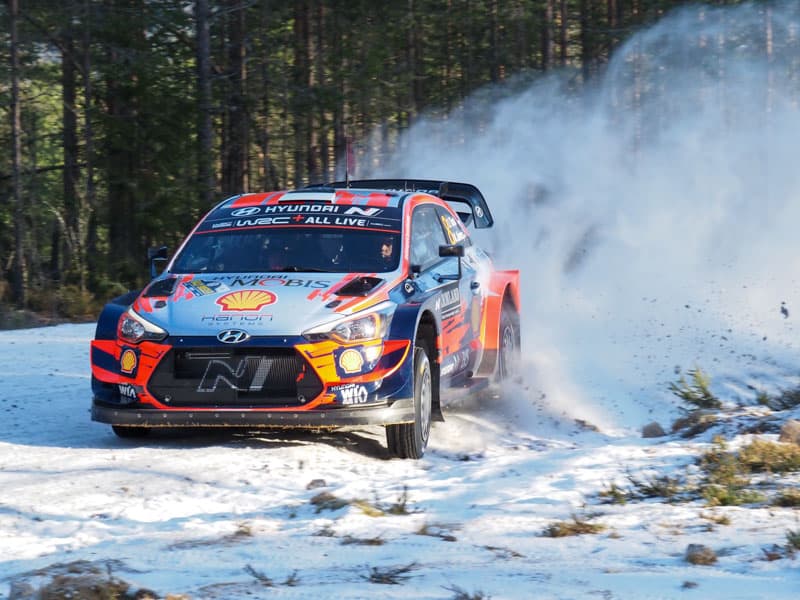 Ott Tanak has had an up and down start to the season. He was second in Sweden. Photo: Peter Whitten

How else have you been passing the time?

“The break is actually not so bad. I have been able to see what’s happening in everyday life, in private with my family. Rallying is busy, so it doesn’t leave a lot of spare time. It’s the travelling that we don’t miss so much. We need to find a solution where we can compete but without the travel. So, you can just click your fingers and be somewhere else, Portugal, Spain, wherever the rally is!”

How do you look back on your first events with Hyundai Motorsport?

“In a way, the start of my time with Hyundai Motorsport was better than I expected. We all know that Thierry has been in the team for a long time. He’s been the star driver. Coming into an environment like that you don’t expect the same kind of attention, but this team has matured and started to be very strong in recent years. I’ve been very positively surprised with the approach, and I believe this will show in our results when we return from the break. If you have a good relationship with the team, it will always pay back.” 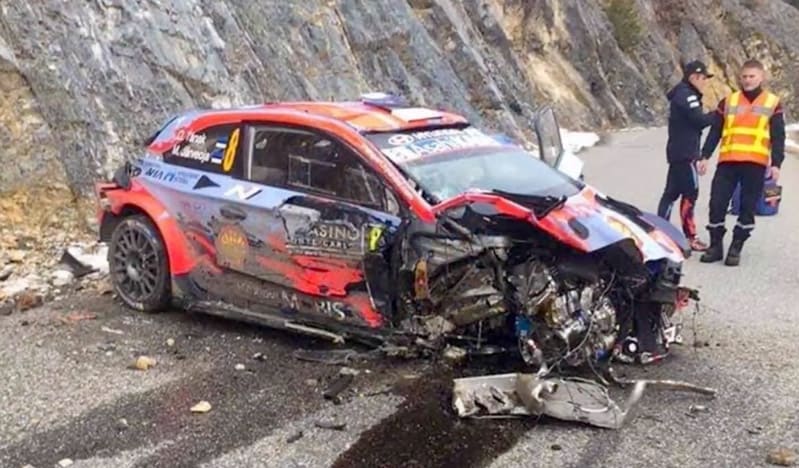 Tanak’s round one crash at Monte Carlo was massive!

Have you remained in contact with members of the team?

“We have stayed in close contact, with Andrea, with the engineers. We’ve had the chance to look back at the opening rallies, to gather a bit more experience and learning for the future. I’ve been in touch with Martin (Järveoja, co-driver) sometimes, too. He’s a guy I’ve seen every day for three years in a row. He’s also enjoying time at home but missing the rallies as much as I do. We are all ready to go again.”

Are there any rallies you’re particularly missing?

“One of my favourite rallies is New Zealand, which I was hoping to take part in this year. We’re not sure if that’s happening or not. The other one I really like is Poland, which of course is no longer on the calendar. Finland is the one still on the schedule that I really enjoy; it’s not hard on the car, or the tyres, it’s just hard on the drivers. It’s like driving art; you land, you’re back in the air, you need to be in the right position at the right speed.”

“We’ve all had to prioritise safety by staying home, but at the same time we’ve kept pushing ourselves. We’ve learned a lot and when we start back with competition again, we will be a lot fitter, and ready to attack.”