Challenges ahead for Holden drivers Marston and Holder - RallySport Magazine
×

Challenges ahead for Holden drivers Marston and Holder 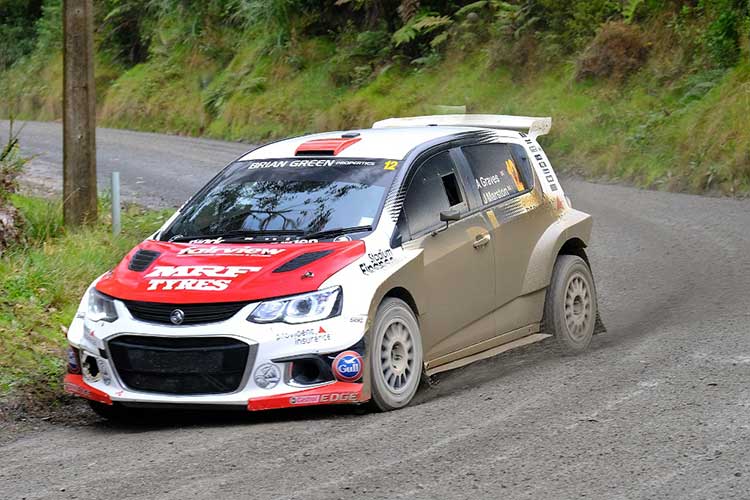 Based in Pio Pio, the Waitomo Rally is round five of the NZRC and Christchurch-based Marston is looking forward to tackling the King Country and Waitomo roads for the first time.

Marston says: “Our goal is a trouble-free run to get some more time in the car, which only made its competitive debut at Otago at the start of this season and has continually been developed throughout the year. We have been working really hard on car pace and the last two regional rallies we have done since Coromandel in August have shown that we are heading in the right direction.”

Of the rally’s six stages which average over 34km, he says: “The rally will be interesting with all long stages and a large total distance. I have not done the stages up there before, but it sounds like they are really good and flowing.”

Holder is keeping his goals straightforward for his first rally with the Penny Homes Holden Rally Team. “First and foremost, getting to the end of such a long, gruelling event is the priority. It’s the longest one-day event we’ve had in the championship for some time. Aside from that, we’re aiming for a top five finish… not an easy task given the calibre of drivers we’re up against but Jason and I will be approaching the stages with a focus on consistency.” 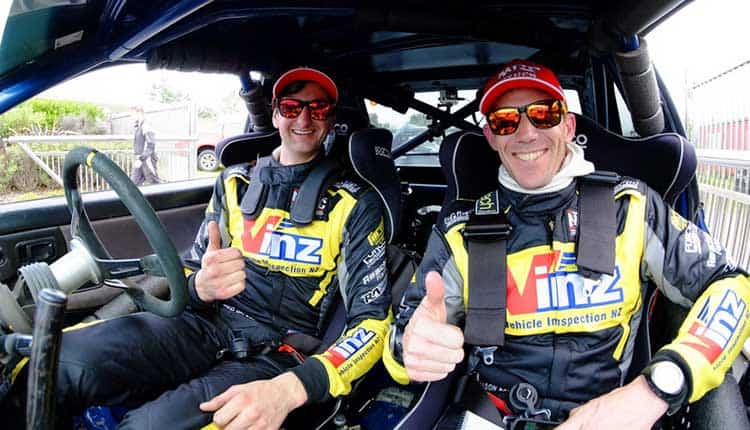 Holder says it’s going to be important to get a good rhythm on the long stages as a lot of time can be lost or gained.

Marston and his Gore-based co-driver Andrew Graves, and Holder and Farmer get to see the roads for the first time during Friday’s one-pass reconnaissance.

“The roads are all new, which evens the playing field for everyone,” Holder says. “This makes it even more important to make sure we get the notes right during recce without any previous experience or in-car footage to study.”

The team has a short shakedown test lined up for Thursday, primarily to confirm Holder’s seat position in the car and make some small setup changes where needed to suit his driving style.

Holder adds: “There’s certainly plenty to take in over the course of the rally. Jase and I can’t wait to get in our seats, and send a special thanks to Greg for the opportunity!”

Murphy wishes the team the best of luck for the weekend, saying: “I am disappointed not to be competing this weekend, but on the flipside, I’m keen to see someone of David’s level behind the wheel. I’ll be keeping an eye on progress throughout the day on ChrisSport. It will be a tough rally physically and mentally with the length of the stages and managing tyres will surely become a factor, something I’m sure our MRF tyres will handle brilliantly.”

Run by the Hamilton Car Club, Rally Waitomo has attracted a capacity field of 81 entrants. From the start in Pio Pio just after 8am on Saturday, the route heads south into the King Country and back to Pio Pio for service, before heading north-east to Otorohanga in the Waitomo district before the official finish at the Hamilton Car Clubrooms around 5pm.