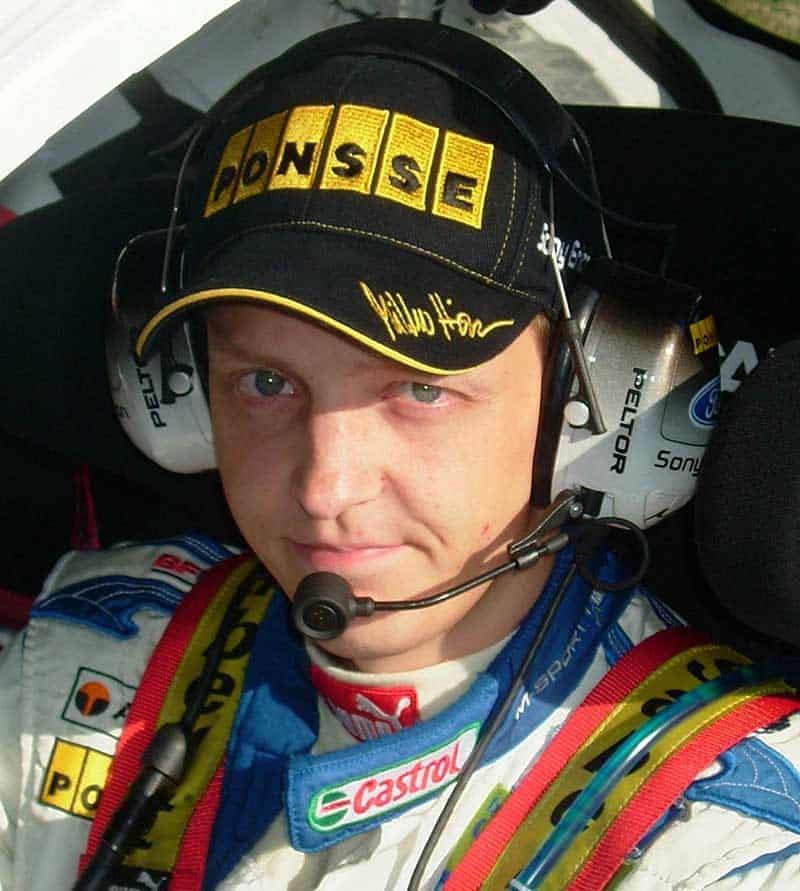 Mikko Hirvonen is heading to the Otago Rally next April. Photo: Martin Holmes

The winner of 15 World Rally Championship (WRC) events, Hirvonen retired from the top level of rallying at the end of the 2014 season, but will drive a Ford Escort RS1800 for the Rossendale Wines team in the Dunedin based event.

“I have been aware of the Otago Classic Rally for a number of years, and it has always been an event that I wanted to do one day,” Hirvonen said.

“I have competed in Rally New Zealand many times, but have never competed on the South Island roads.

“The attraction of competing on these roads in a legendary BDA Escort is irresistible.

“For sure, I will be aiming to win, but I am looking forward to also visiting this beautiful area and mixing with the local competitors,” he added. 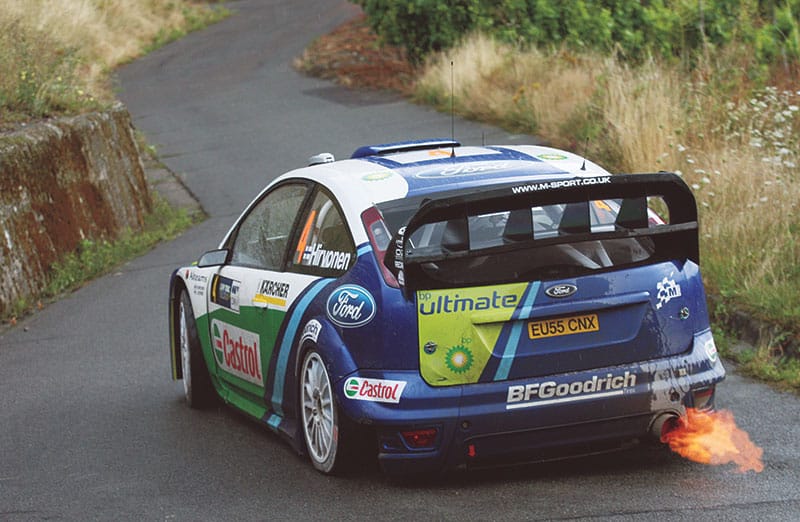 Hirvonen drove for the Ford, Citroen, Subaru and Skoda teams during his 13 years in the WRC, and now owns his own Ford Escort RS1800 that he competes in regularly.

Otago Rally spokesman, Roger Oakely, said that the event was thrilled to be welcoming another world-class rally driver to the event.

“We are excited to receive Mikko’s entry, as he has a fabulous record in the World Championship and our fans our in for a treat of world class driving on world class roads,” Oakely said.

“New Zealand competitors will have a real benchmark to compare themselves to.

“Mikko is known for being very approachable and likeable, and we are delighted to welcome him to the Otago Rally.”

The 2019 Otago Classic Rally was won by Norwegian WRC star, Mads Ostberg, driving the same Escort that Hirvonen will drive next year.

Ostberg contested the rally twice, as has Estonian Markko Martin in recent years.

The 2020 Otago Rally will be held from April 3 to 5 next year. The Rally is grateful for the support of Dunedin City Council Premier Event funding.

For more information on the Otago Rally, visit the event website at www.otagorally.com